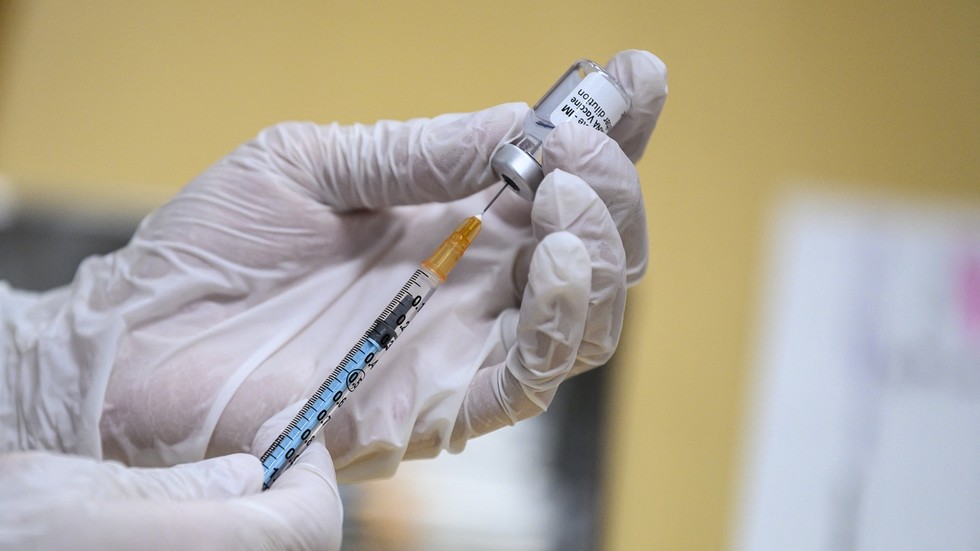 One of the UK's biggest care home companies has announced that new workers will be required to get vaccinated against Covid-19 or face being unemployed, after another major care home operator made the jab mandatory.
Care UK, which runs 120 care homes, warned on Thursday that “everyone applying for a role which requires them to go into a home will be expected to have been vaccinated before they start work.”

A spokesman told the Evening Standard, “For new recruits, we now ask at both the application and interview stage whether they have had, or would be willing to have, the vaccination.”

The spokesman claimed that Care UK would make applicants “fully aware” from the outset that vaccination is a mandatory requirement “to keep residents in our homes safe.”

Barchester Healthcare, another care home company which operates over 200 homes, also said this week that workers who “refuse” the vaccine “on non-medical grounds” will “by reason of their own decision, make themselves unavailable for work.”

Barchester Healthcare has given its employees until April 23 to get vaccinated, with the exceptions being those who cannot take the vaccine for medical reasons and pregnant women.

The company clashed with the Scottish government after announcing that visitors to care homes would also be required to show proof of vaccination. The Scottish government has said that vaccination will not be a requirement for visitors to care homes, and has reportedly requested an “urgent meeting” with Barchester, which has 19 facilities in the country.

Other major care home companies have either ruled out a vaccination requirement for employees or are still deciding on the policy.

Methodist Homes (MHA), the UK's biggest charity care provider, will not require proof of vaccination for staffers, but is “being explicit” with employees that it wants them to take the vaccine, while Bupa care homes have not yet made a decision.

Some care worker unions and associations, including the National Care Association, have warned companies against taking too strong of an approach on vaccination, saying that it could discourage applicants in an industry already desperate for new hires.
#COVID-19  #vaccine  #Covid  #Coronavirus
Add Comment