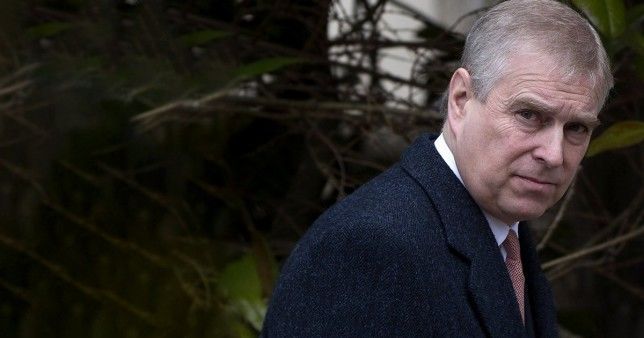 Prince Andrew has been urged to drop his Duke of York title to show ‘respect’ to the city.

An MP representing the area said the royal’s association with York is causing ‘deep hurt and embarrassment’ to residents.

Labour’s Rachael Maskell called on the Queen’s son to stop using the title following news he has settled a sexual assault civil lawsuit out of court.

Andrew has avoided going to trial in New York after agreeing to pay an undisclosed substantial sum to Virginia Giuffre.

The senior royal has already been stripped of his honorary military titles and can no longer style himself as His Royal Highness.

The York Central MP said: ‘Although it is a relief that Prince Andrew has finally acknowledged and expressed regret for his close association with a convicted sex offender and sex trafficker Jeffrey Epstein, his long delay in doing so and initial response to the charges and Ms Giuffre have been source of deep hurt and embarrassment to many people across the city.

‘Carrying a title does create an ambassadorial relationship with that place, and for somewhere with a global reputation, such as York, this is extremely important.

‘It is to be welcomed that he has now pledged to support the fight against the evils of sex trafficking and its victims. 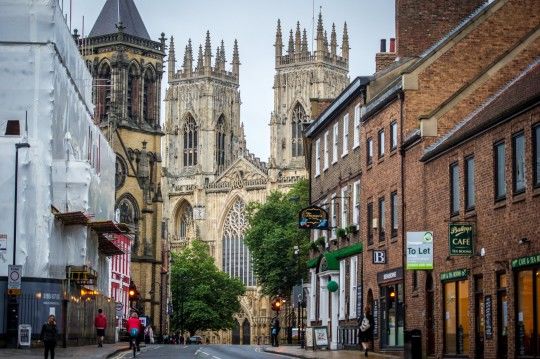 ‘To demonstrate his seriousness in this endeavour, and his respect for those affected by abuse and the people of our city, I would ask that his first act of contrition is to confirm his support for the withdrawal of his ducal title.’

Although the parties have settled the case, the agreement is not an admission of guilt from the duke and he has always strenuously denied the allegations against him.

Several organisations previously associated with Andrew have moved to distance themselves from him in recent months.

In January, York Racecourse announced it was renaming the Duke of York Stakes, a prestigious race held in the city every May.

At the time, James Brennan, the racecourse’s head of marketing and sponsorship, told The Yorkshire Post: ‘It was named in honour of Prince George who went on to become King George V. 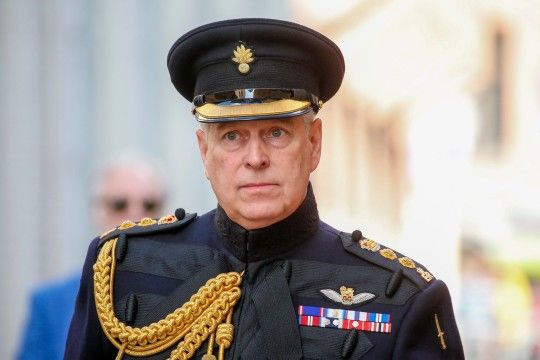 ‘It has never been directly about Prince Andrew.

‘With that in mind, however, we are going to explore how we can make the name a lot clearer about its history – and that the name refers to an entirely different Duke of York.’

It comes after royal experts said it is highly unlikely he will ever may be able to return to frontline royal duties.

Royal author Penny Junor said the settlement means there will be a ‘question mark’ over Andrew, making a return to the fold highly unlikely.

She said: ‘Somebody was lying, and we will now never know who it was. So I think that means Andrew is tarnished.’