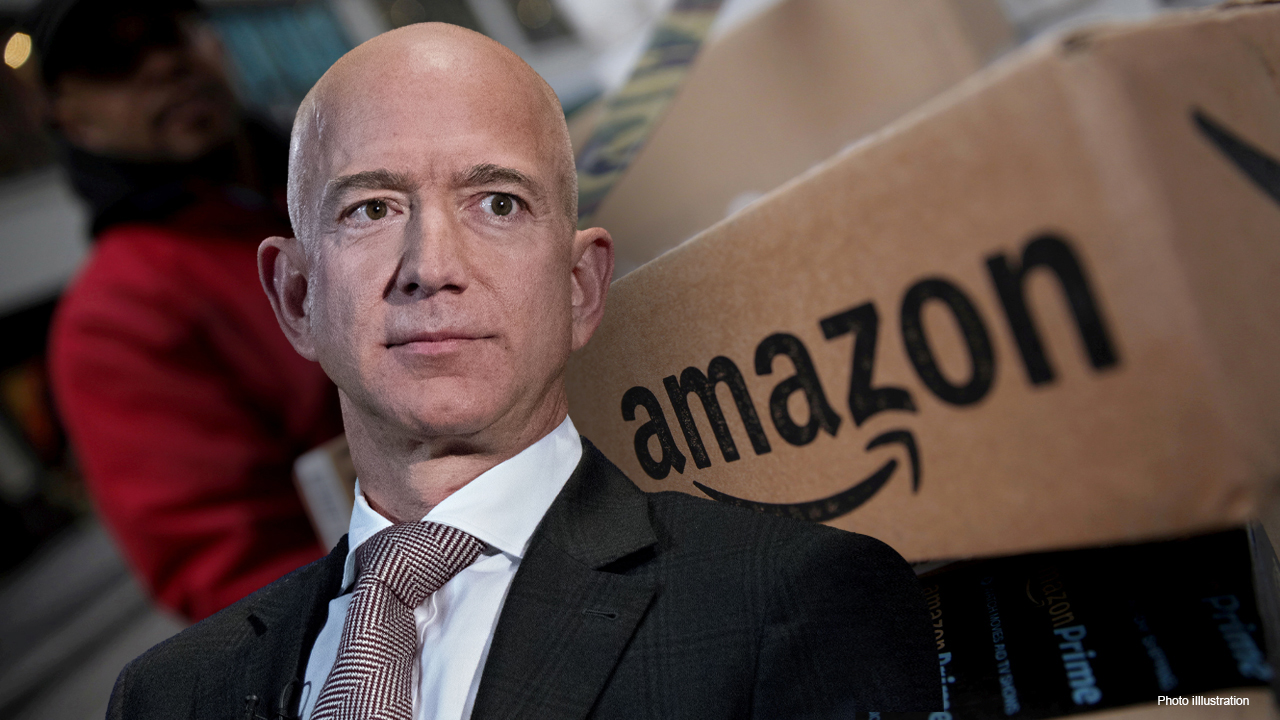 The National Labor Relations Board said Monday that Amazon illegally fired two employees last year who had been critical of the company.

The two former employees, Emily Cunningham and Maren Costa, alleged that the company exercised unfair labor practices after they were fired for being vocal about their "support for fellow Amazon employees' working conditions," according to documents obtained by FOX Business. Representatives for Amazon did not respond to FOX Business' request for comment.

Aside from drawing concern over working conditions, Cunningham and Costa had also been vocal about the company's impact on climate change, according to the New York Times.

The documents allege the company had violated the National Labor Relations Act by firing said employees for "discriminatory enforcement of policies or work rules, including its non-solicitation and communication policies." 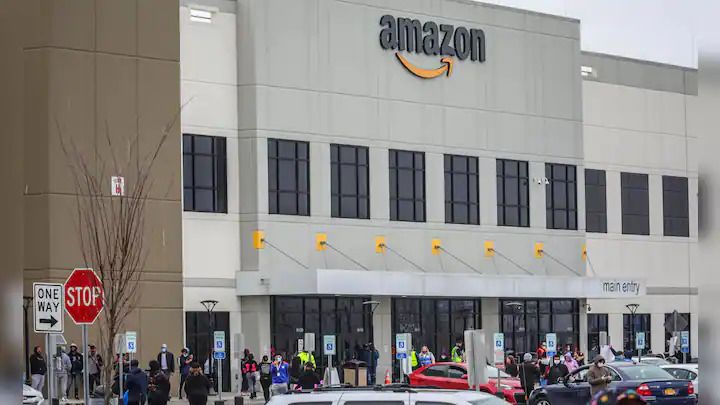 The company is also accused of maintaining "overly broad and unduly vague policies or work rules that chill and restrain employees in the exercise of their Section 7 rights and activities."

Under Section 7, the labor board says it's "unlawful for an employer to interfere with, restrain, or coerce employees in the exercise of their rights."

A spokesperson for the labor board told FOX Business that the region investigating the matter "found merit on the allegations" of unfair labor practices and that both parties are working on a settlement.

However, if the case does not settle, "the Regional Director will issue a complaint," the spokesperson said.

An Amazon spokesperson told FOX Business in a statement that the company disagrees with the preliminary findings and supports any worker's right to criticize their employer’s working conditions, "but that does not come with blanket immunity against our internal policies, all of which are lawful."

According to Amazon, the employees were terminated "not for the reasons cited in the preliminary finding, but because they repeatedly violated internal policies.”