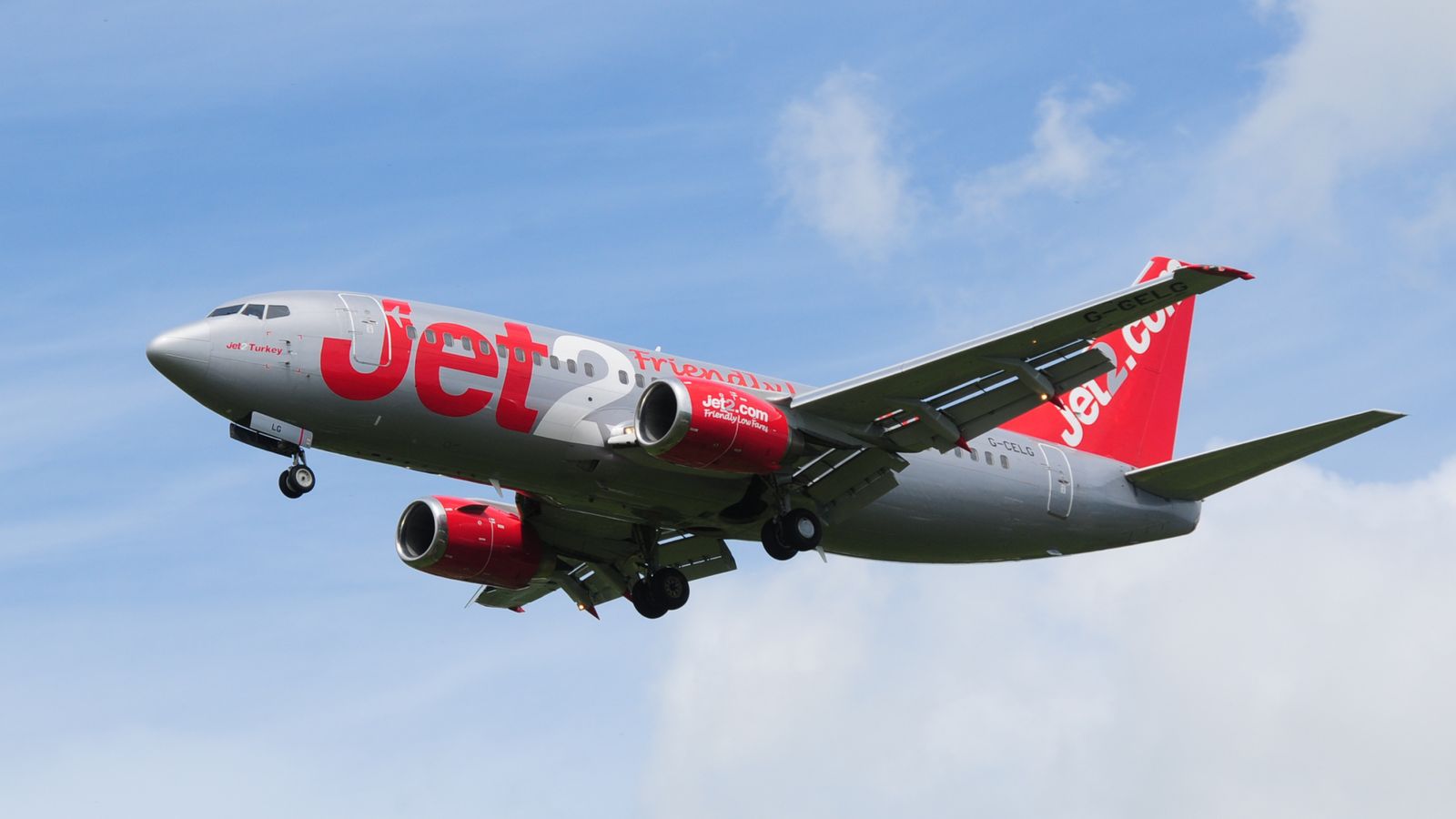 The holiday firm said there has been a "lack of planning, preparedness and unwillingness to invest by many airports and associated suppliers".
Jet2 has criticised airports for being "woefully ill-prepared and poorly resourced", which has led to "inexcusable" travel chaos.

The holiday firm said customers have had to endure a "much poorer experience" than they should have, pointing to airports' and ground handling suppliers' "often atrocious customer service", long queues, baggage handling problems, delays, and a lack of onboard catering supplies.

Thousands of British travellers have seen their flights cancelled in recent weeks - many at short notice - as the aviation sector grapples with staff shortages and growing demand after the pandemic.

Executive chairman Philip Meeson said: "Most of our 10 UK base airports have been woefully ill-prepared and poorly resourced for the volume of customers they could reasonably expect, as have other suppliers, such as onboard caterers and providers of airport PRM (passengers with reduced mobility) services.

"Inexcusable, bearing in mind our flights have been on sale for many months and our load factors are quite normal."

"This difficult return to normal operations has occurred simply because of the lack of planning, preparedness and unwillingness to invest by many airports and associated suppliers," he added.

Jet2 said it had been "directly impacted" by the disruption and said its current year performance would depend on how quickly the aviation sector returns to "some level of stability", as well as the number of bookings in the future.

The group reported statutory pre-tax losses of £388.8m in the year to March, up from £341.3m losses the previous year.

It came as the owner of Manchester, London Stansted and East Midlands airports announced losses of £320m during the same period, with passenger numbers only at a third of pre-pandemic levels.

The group served 20.5m passengers, which was more than triple the figure for the previous year, when COVID lockdowns had an impact.

It said it had, like all airports, "experienced challenges to build back staffing levels quickly enough to meet this returning demand, causing some periods of disruption at our airports".

However, MAG said it has "welcomed hundreds of new colleagues into the operation", adding: "We expect to have the resources we need in place ahead of the busy summer season."
#Covid
Add Comment