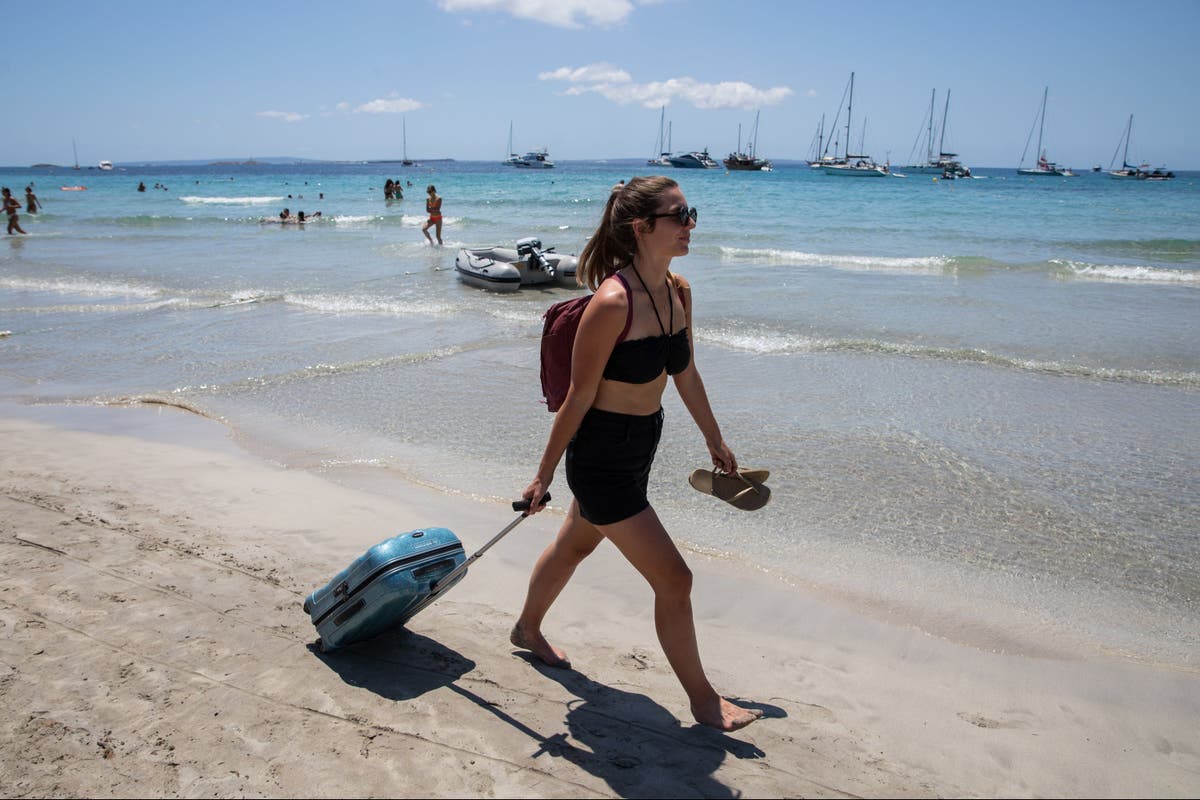 Abolish the red list and end locking up people in hotels, says expert

A former British Airways executive said the government’s red list travel restrictions make no sense and should be “dismantled”.
Robert Boyle, who also worked as director of strategy for airline group IAG, said there was no justification for “locking people up in hotels at great expense”.

Arrivals from 63 countries including Turkey and Brazil remain on the red list which means they pay £2,285 for 11 nights in hotel quarantine.

Mr Boyle reasoned the UK should try to be more like Germany where the harshest travel restrictions are on a par to the UK’s amber list.

He told The Independent: “Classifications [in the UK] are changed on an artificial three-weekly cycle, with risk assessments managed and mediated by politicians.

“If the red list was abolished completely and only amber and green were retained, the UK’s border controls would still be more restrictive than Germany’s are today.”

He said the idea of a red list may have “made sense” at the start of the pandemic.

He added: “But like many Covid policies that were put in place at the height of the crisis, it is looking increasingly like something that should now be dismantled.”

A spokesperson for the Department for Transport said: “Our international travel policy is guided by one overwhelming priority – public health.

“We have always been guided by the science, and decisions on our traffic light system are kept under regular review and are informed by the latest risk assessment from the Joint Biosecurity Centre and wider public health factors.”

The next changes to the travel rules are due in the week of later this month.

Montenegro and Thailand were among the latest travel casualties to go red in the travel review earlier this month.