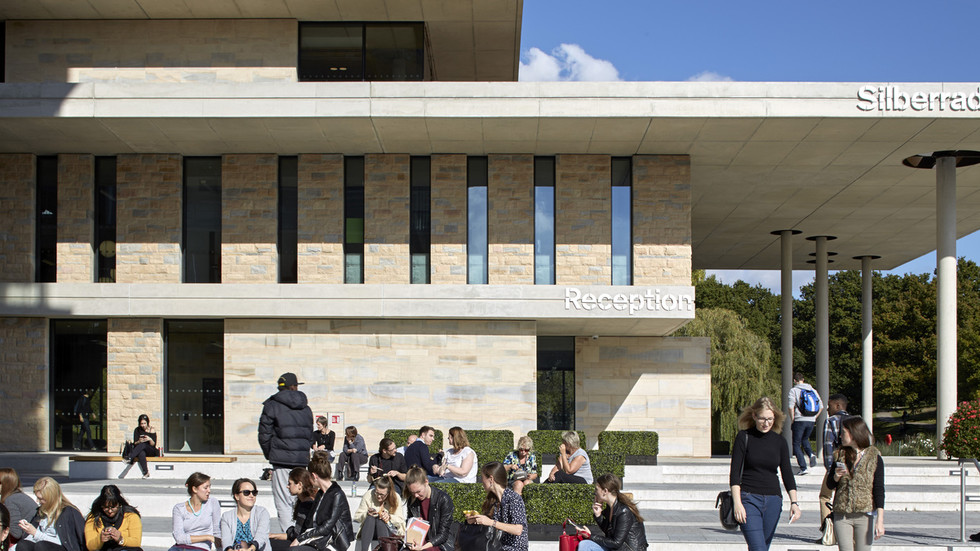 A THIRD of British universities are in a free-speech crisis. Is ‘freedom’ just another word now?

Cancel culture is flourishing in a third of UK universities, a new report shows. Long-dismissed as a right-wing talking point, censorship has grown into an insidious beast behind the thin veil of risk-management rhetoric.
Everyone should be disturbed by the findings of a new report, just out, on cancel culture in British Universities. The report, published by the think-tank Civitas, indicates that the situation is so dire in 48 universities –including elite institutions such as Oxford, Cambridge and St Andrews– that legislation is needed to stop campus censorship!

In British universities the policing of language and of dissident views has become institutionalised. The Civitas report indicates that 55 percent of universities have experienced a ‘cancel culture’ event, in which zealous crusaders targeting freedom of expression have demanded restriction on the controversial views of academics, students or invited speakers.

One reason why this report is so important is because it exposes the lies peddled by those invested in the cause of censorship. For example, earlier this year a commenter in the Guardian claimed that ‘The University “free speech crisis” has been a right-wing myth for 50 years.’ Without a hint of irony, this commenter asserts that ‘the university cannot be a place where racism and fascism – as well as sexism, homophobia and transphobia – are allowed to be expressed.’ That’s another way of saying that any views that he finds offensive can be censored and shut down.

As an academic who has been intimately involved in controversies over free speech for several decades, I can confirm that the situation has never been so dire as today. Once upon a time, universities provided a hospitable environment for intellectual experimentation. They were places that were far more open to new ideas and tolerant of diverse views and opinions than the rest of society. Freedom of speech was valued, fiercely defended and affirmed.

Today, we live in a world where an academic like myself, can speak more freely outside the university than within institutions of higher education. The Civitas report focuses on explicit attempts to cancel free speech. However, the threat to freedom of expression on campuses is far greater than episodes of cancelling invited speakers.

Unfortunately, the culture of policing speech is so embedded in higher education that the English language itself has become subjected to an Orwellian project of altering its meaning. So, it is not simply controversial speakers who are cancelled – the very meaning of controversy has also been cancelled out of existence.

Not so long ago controversy was celebrated as a vital element of a dynamic intellectual environment of higher education. In the current era a controversial view is often regarded as likely to be unpleasant, offensive and possibly extreme. A statement by Universities UK – the umbrella body representing vice-chancellors – pointed to the dilemma of dealing with controversial speakers since some of them ‘will express contentious, even inflammatory or offensive views.’

In effect, controversy has become an object of formal risk management. In some instance, the subjugation of controversial ideas to the practice of risk assessment provides legitimation for banning debates, speakers and words. In the aftermath of banning an ex-Muslim campaigner, Maryam Namazie from speaking at Warwick University, the students’ union justified its action through a language that would have done any risk manager proud. It boasted that it blocked Namazie’s invitation ‘because after researching both her and her organisation, a number of flags were raised’. The union’s statement added ‘we have a duty of care to conduct a risk assessment for each speaker who wishes to come to campus.’

The subordination of the ethos of debate to the logic of risk management is clearly exemplified by Nottingham Trent University’s Code of Practice on Freedom of Speech. This code of practice insists on formal approval for ‘meetings or gatherings where the topics to be covered include social, political or religious issues which are known or can be reasonably expected to invoke fiercely opposing views.’ An ‘Approval Manager’ is assigned the role of assessing the risks and in some cases ‘the completion of a formal risk assessment’ is required.

This exercise will decide whether an event is approved or approved with conditions, or rejected. Typically, this Code has nothing to say about the virtues of free speech – it is entirely devoted to the regulation of controversy. Through adopting the language of risk management, issues of free speech and its relation to academic life are evaded and transformed into technical problems.

In effect, this denudes the right to free speech of content. It is the complicity of university administrations in allowing the use of neutral-sounding techniques to undermine the moral status of controversy, ultimately creating a terrain on which cancel culture can flourish.

Winning the battle for freedom in universities is an important challenge facing society. To realise this objective we need to direct our energy at university administrators just as much as against zealous and censorious activists.
Add Comment