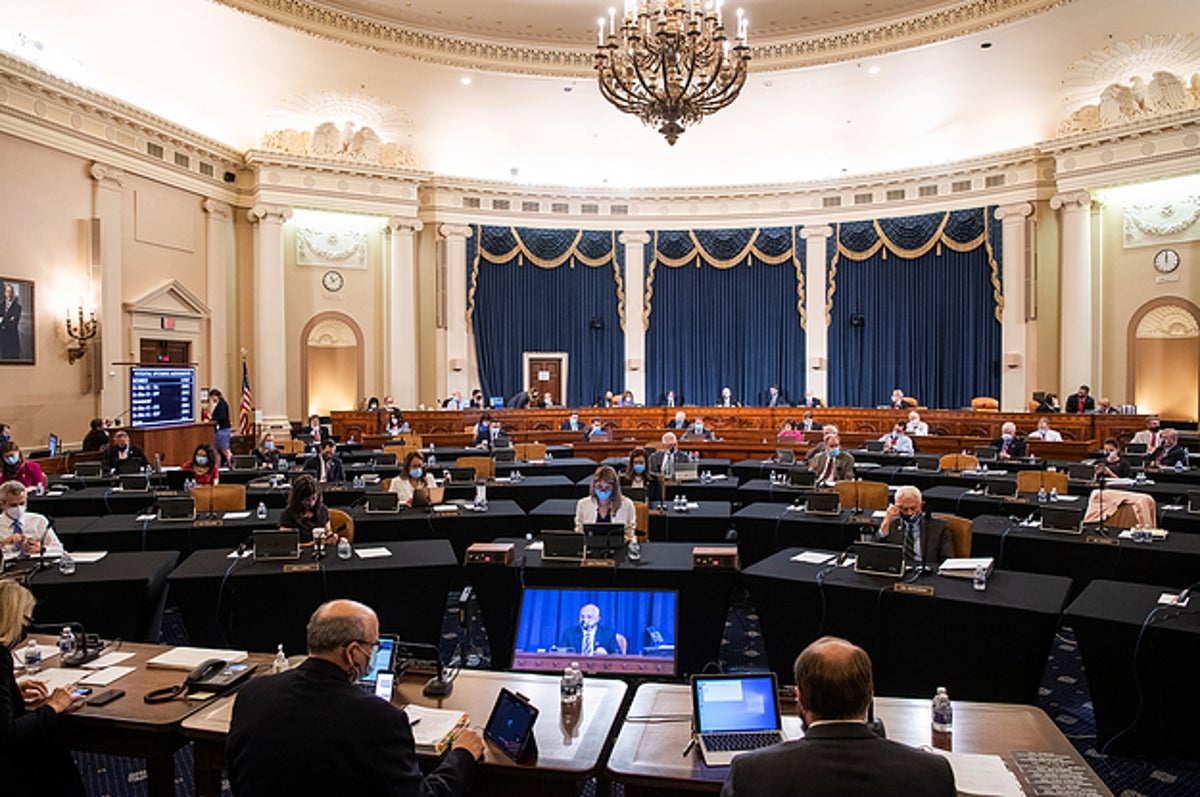 The law would force shell companies, and criminals who may hide behind them, into view — if it survives Trump’s veto.
In a move that could make it much harder for criminals to launder money through US banks, Congress has passed legislation that would require anonymous shell companies to disclose their true owners.

The action, which still faces a veto threat from President Donald Trump, comes three months after the FinCEN Files, an expansive investigation by BuzzFeed News and the International Consortium of Investigative Journalists, showed that shell companies are a cornerstone of fraud and financial corruption.

Business interests and their allies in Congress had long opposed efforts to unmask these secretive corporate entities because they said it would place unfair burdens on legitimate companies. But rising concerns about money laundering and terrorist financing, combined with reworking the legislation to be more business-friendly, gradually turned the tide.

The legislation was included in the National Defense Authorization Act (NDAA), which passed the Senate by a vote of 84–3 Friday. Earlier in the week, it passed the House by a more than 4 to 1 margin.

Sen. Sherrod Brown, the top Democrat on the Senate Banking Committee, said the stories from the FinCEN Files series “underscored that we need to strengthen, reform, and update our nation’s anti-money laundering laws.”

Congress’s action on shell companies, he said in a statement, “will finally update and reform our tools to crack down on anonymous shell companies and on big banks that enable criminals or have lax anti-money laundering compliance programs. We know that criminals have long been adjusting their tactics to get around our current laws. This bill will enable us to get ahead of them, and stay ahead of them.”

Senate Intelligence Committee Vice Chair Sen. Mark Warner said it is "past time to put an end to the secrecy that allows drug cartels, human traffickers, arms dealers, terrorists and kleptocrats to exploit the United States' banking system in order to carry out anti-American activities."

He added that "the current holes in our financial system pose a serious threat to national security. "

The new measure is part of a sweeping defense spending bill, which Trump has promised to veto unless it repeals Section 230 of the Communications Decency Act, which shields social media companies from liability for content that users post on their platform. Trump and many Congressional Republicans allege that Section 230 has allowed social media companies to censor and silence conservative voices.

The NDAA passed with more than two-thirds support in each chamber, which would be enough to override a presidential veto. But it is not clear whether enough Republicans will stick with their support of the bill in defiance of a Trump veto attempt.

Legislation in the NDAA also addresses many of the other issues identified in the FinCEN Files.

If signed into law, it would require the government to report on how law enforcement agents use suspicious activity reports, documents sent by banks to the Treasury Department when they detect possible financial misconduct.

The Justice Department would have to file yearly reports justifying its use of deferred prosecution agreements — a type of deal that banks regularly cut with the government to avoid a criminal trial when they run afoul of anti-money laundering laws.

And the law will protect those who blow the whistle on misconduct from retaliation and offer them financial rewards for stepping forward.

The bill also requires FinCEN — the Financial Crimes Enforcement Network, a division of the Treasury Department — to study new technologies to identify criminal money flows and to improve communication with the private sector.

The Financial Accountability and Corporate Transparency Coalition, a group that advocates for a fair tax system and has pushed for this legislation, applauded the action in Congress. “It has been decades since our nation’s anti-money laundering laws were updated,” the group said in a statement this week. “Over time, rogue nations, criminals, and kleptocrats have developed ever more sophisticated strategies, but national security and law enforcement officials are currently working with outdated and insufficient tools to counter these emerging threats.”

At present, anonymous shell companies can be set up with less disclosure than what is required to get a library card. These companies can be used to hide wealth or launder the proceeds of crime through legitimate assets.

Requiring companies to disclose who owns them and who profits off them was first proposed in Congress in 2008. Various bills have been proposed since then, but failed. After years of debate on the issue, and years of failure to get legislation passed, momentum for the banking reforms built over the last 12 months as compromises were made and coalitions built.

Earlier proposals would have forced companies to disclose their ownership publicly. Under the new legislation, ownership information would be shared only with FinCEN.

Companies with more than 20 employees and at least $5 million in annual sales, as well as a physical presence in the United States, would be exempt under the assumption they’re legitimate businesses rather than shell companies.

Those who fail to disclose their ownership or provide false information face fines of up to $10,000 and up to two years imprisonment. The legislation passed this week also establishes a new FinCEN whistleblower program for financial crimes.

“Providing the means for whistleblowers to report to the government is the best way to incentivize insiders to come forward with the necessary information,” said Poppy Alexander, a lawyer specializing in whistleblower cases for the firm of Constantine Cannon. “This new law goes a long way towards providing a safe and secure forum for insiders to help law enforcement connect the dots.”

The broad coalition favoring the legislation included labor unions, the US Chamber of Commerce, and the banking industry. Banks, in particular, were a major force lobbying in favor of the corporate transparency legislation.

Banks currently bear the burden of reporting suspicious financial activity to FinCEN and are looking to push some responsibility onto the corporations themselves. These reports are a major expense for banks. The Banking Policy Institute, whose members include both domestic banks and large foreign banks doing business in the US, said these financial institutions employ 14,000 people dedicated to compliance.

The National Federation of Independent Business was the loudest voice arguing against the legislation. Kevin Kuhlman, its vice president of federal government affairs, said the banks don’t actually care about cracking down on money laundering.

“Banks are attempting to offload their regulatory burden onto small businesses. My fear is that bad actors will not begin filling out honest paperwork, and honest business owners will become unsuspecting criminals,” he said.
#Donald Trump
Add Comment