A Look Inside Voyager Station, the First Hotel in Space

The intergalactic hotel brings all the amenities of a luxury resort to outer-space and is set to open in 2027.

The Orbital Assembly Corporation has announced plans to begin construction of what will be the first space hotel, which is set to open in 2027. In addition to being designed for the most comfortable accommodations, the hotel named the Voyager Station will also be the place for restaurants, cinemas, and spas.

Based on its first renderings, the hotel will look almost like a ferris wheel floating in orbit with an outer ring connected to the center of the structure via elevators. Although the number of rooms have not yet been confirmed, the Washington Post reports that the hotel will have a capacity of up to 280 guests and 112 crew members-all of whom must undergo training for space. The company plans to build the project with all the amenities you would expect from a luxury property-guests can even take a space walk!

Room rates have not yet been set, but we can assume that space travel will not be not cheap. While Voyager Station claims to be the first space hotel it faces competition from Axion Space, which announced plans to begin construction in January 2021, 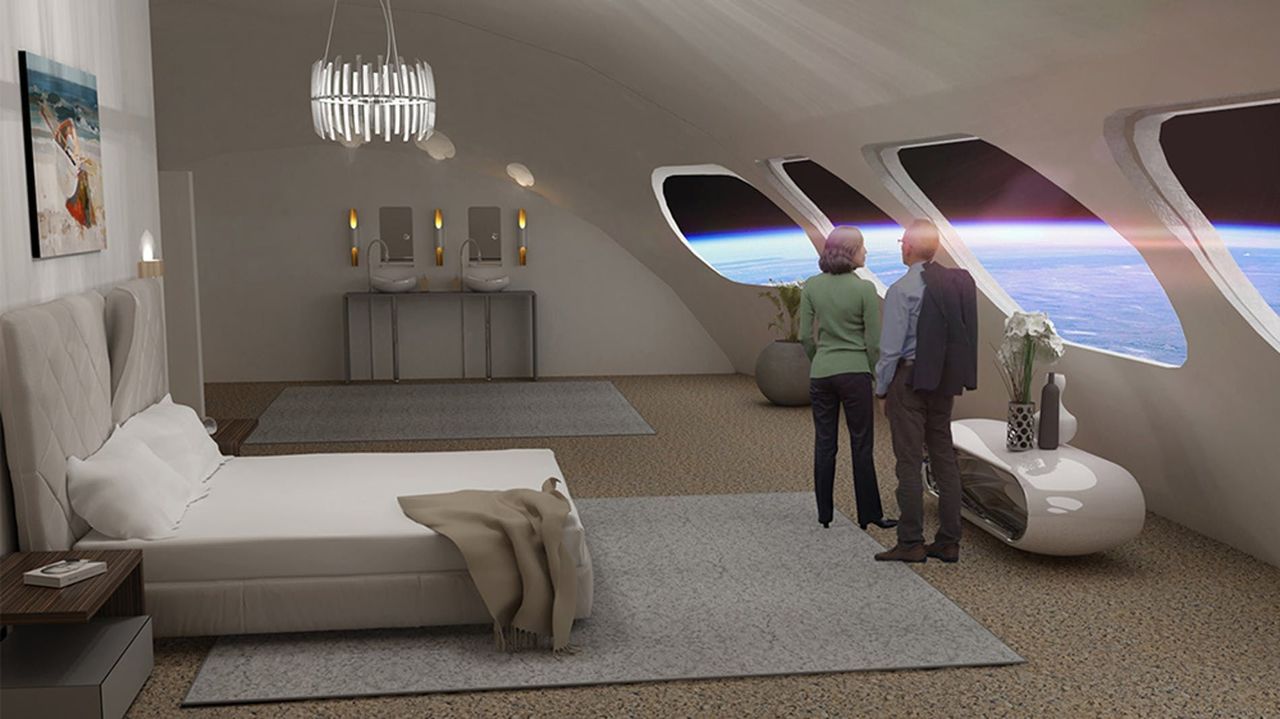 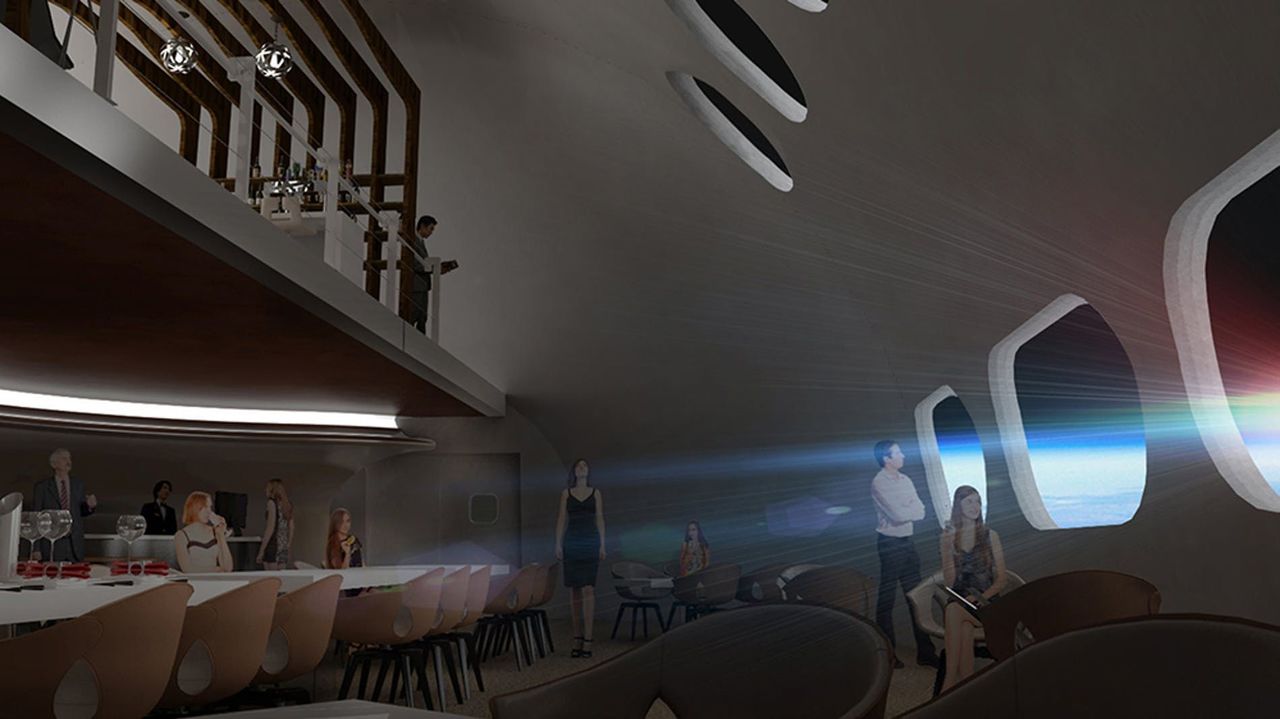