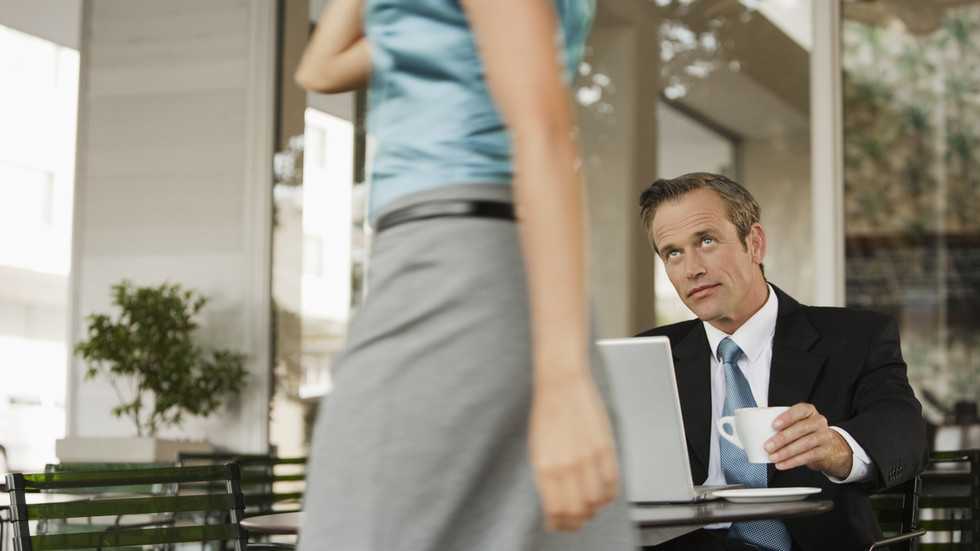 A survey released by UN Women UK has found that 97 percent of females aged 18-24 have suffered sexual harassment, as women report losing faith in the ability of authorities to effectively deal with the abuse that they receive.

The survey by UN Women UK, which works to “make gender equality a reality,” found that 80 percent of women of all ages reported similar experiences in public spaces, raising concerns about the prevalence of sexual harassment in the country.

Claire Barnett, executive director of UN Women UK, believes the findings reveal a “human rights crisis” that “needs addressing now,” warning governments that “it’s just not enough for us to keep saying ‘this is too difficult a problem for us to solve.’”

"Younger women are constantly modifying their behaviour in an attempt to avoid being objectified or attacked, and older women are reporting serious concerns about personal safety."

The study conducted by YouGov on behalf of UN Women UK examined the experiences of more than 1,000 women and their feelings on the willingness and ability of authorities in the country to deal with harassment when it’s reported.

Concerns about the lacklustre response from police in the UK resulted in 96 percent of respondents saying that they did not report sexual harassment, with 45 percent saying that, if they had, it wouldn’t have changed anything.

Following the release of the survey, UN Women UK sent an open letter to political leaders, laying out the personal experiences of those surveyed and offering their opinions on how the situation can be improved to combat sexual harassment in public spaces.

The UK government has not yet responded to the UN’s survey but the Government Equalities Office has previously sought to work with victims of sexual harassment to share their stories and help design laws to protect them.