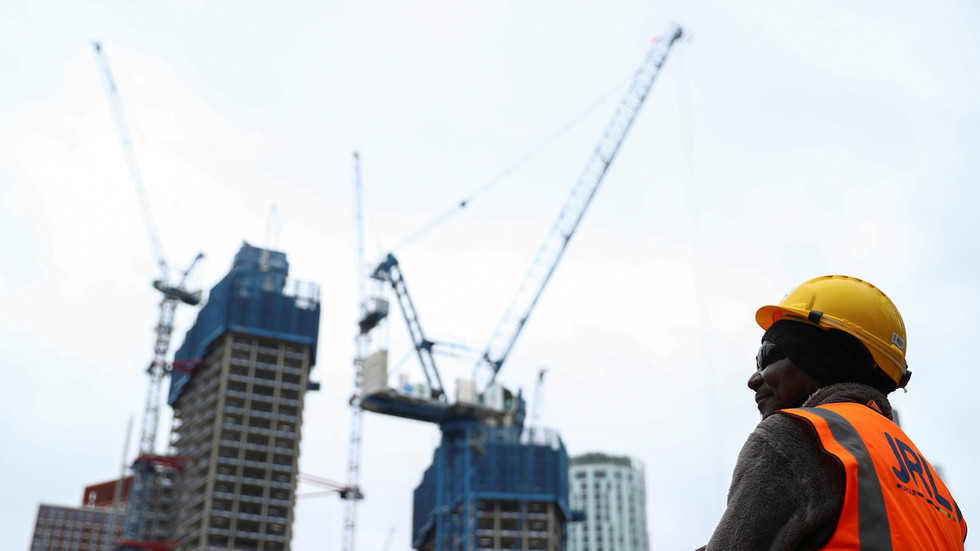 Britain needs to spend £130 billion over 10 years on adult education because 90 percent of the work force will require some reskilling, according to a major business lobbying organization.
A lack of proactive action will result in “sustained unemployment and skills shortages,” with the lowest-skilled, lowest-paid employees taking the highest risks, the Confederation of British Industry (CBI) said in a report published on Monday.

The group said over 30 million people in the UK will need to be reskilled before 2030. Of those, five million will have to radically change their occupation, while the rest will require upskilling as mandated by changes in their professions.

The report says an additional £130 billion ($170 billion) needs to be invested in adult education over the decade if Britain wants to be competitive and avoid problems associated with high unemployment, growing economic inequality, and skill mismatches.

That amounts to a 25-percent boost in spending, compared to the current level.

This conclusion was reached even before the coronavirus pandemic began. “The Covid-19 crisis has intensified this challenge and has made covering this cost much more challenging for government, business, and individuals,” the report said.

There is also the issue of people being unaware that their jobs will likely be made obsolete by technology soon. The report says that “68% of workers in the 15 most at-risk automation occupation groups believe it is unlikely that their current job role will be automated in the next 10 years.”

Basic digital skills, critical thinking, leadership, and interpersonal relations are areas in which most British workers will need to receive some education, according to the CBI. The government needs to create incentives for businesses to invest more in training their employees, like tax cuts for small and medium enterprises.

The CBI also suggested that the government should help increase “business investment in training” as well as push “individuals to invest more in their own learning.”
#COVID-19  #Covid  #Coronavirus
Add Comment