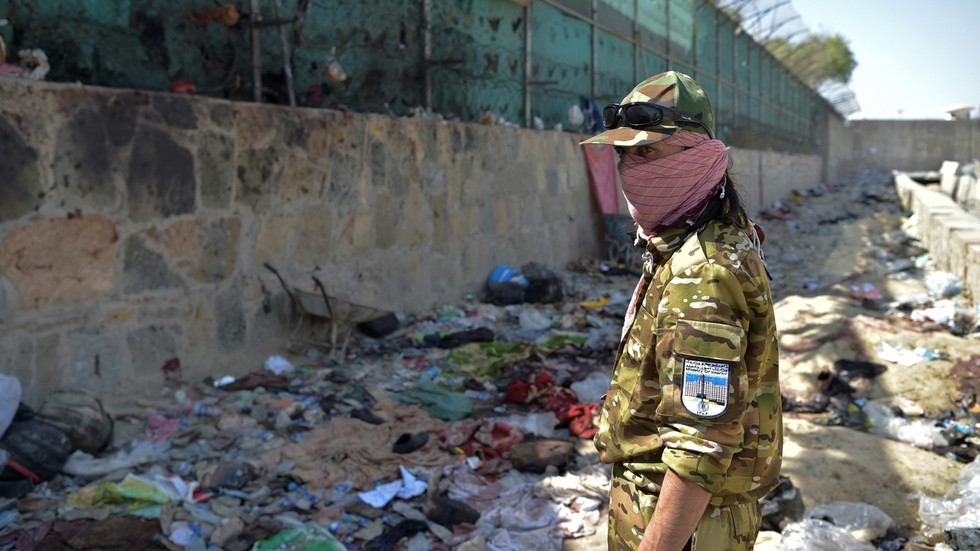 The UK foreign secretary has announced that two British nationals and the child of another Briton were among those killed on Thursday when Islamic State terrorists targeted military and civilian personnel at Kabul airport.
In a statement on Friday, Dominic Raab said that two British citizens and a child of another British national were killed during a suicide bombing claimed by the group ISIS-K, an offshoot of Islamic State (IS, formerly ISIS) on Thursday. Raab added that two other Britons were injured in the attack, but did not elaborate on their condition.

“These were innocent people and it is a tragedy that as they sought to bring their loved ones to safety in the UK they were murdered by cowardly terrorists,” the foreign secretary added.

Raab said Thursday’s events reiterate the perils facing those in Afghanistan and underlines the importance of evacuating people from danger. He said that the bereaved families are receiving consular support.

The attack on one of the gateways to Kabul's Hamid Kazai International Airport killed at least 90 Afghan civilians, 28 Taliban militants and 13 US service members as crowds had gathered to try and leave Afghanistan aboard the final evacuation flights being run by foreign governments.

On Friday, the Pentagon suggested initial reports that two bombs had been detonated appear to be incorrect. “I can confirm for you that we do not believe that there was a second explosion at or near the Baron Hotel, that it was one suicide bomber,” US Army Major General William Taylor told reporters.

Also on Friday, the British Ministry of Defence said its forces had entered the final stage of the UK's evacuation efforts from Kabul, adding that “no further people will be called forward to the airport.”
#Dominic Raab  #Afghanistan  #Raab
Add Comment