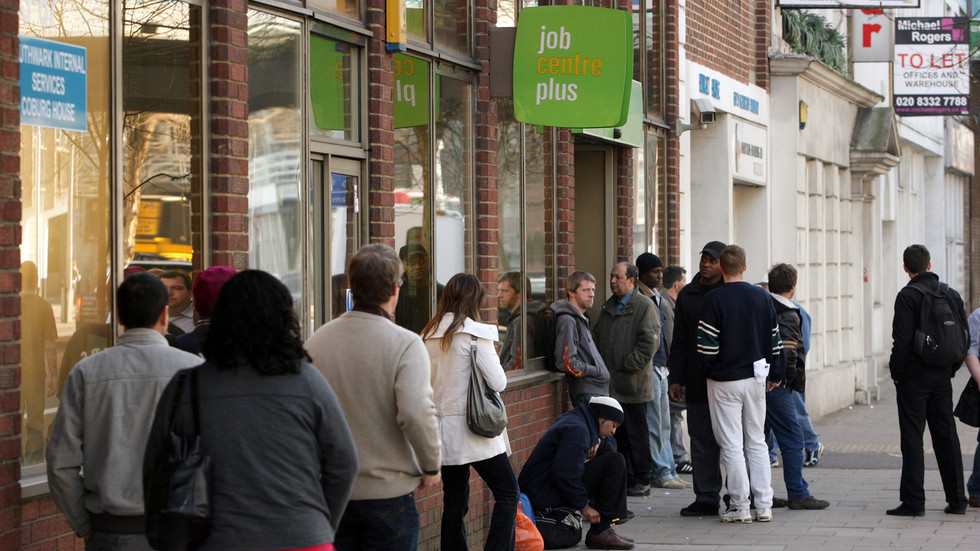 A study has found that thousands of individuals who are claiming Universal Credit after losing their job during the Covid-19 pandemic are struggling to pay their bills and basic costs, forcing around 17 percent to skip meals.

Despite the UK government introducing a £20 ($28) per week temporary top-up to Universal Credit during the past 12 months, more than 30 percent of individuals who’ve signed on to the scheme during the pandemic say they are struggling to keep up with bills and debt payments they have to cover, with one in six reporting that they skipped a meal in the past two weeks.

Another problematic finding was that many of the people surveyed had already used up savings they’d built up on essential living costs during the summer months last year.

Dr. Kate Summers, a fellow at the London School of Economics who led the study, warned that the situation will get exponentially worse for individuals who have to rely on the Universal Credit scheme until the job market rebounds from the impact of Covid-19.

"As the pandemic has continued, the system is unlikely to provide adequate support in the medium and longer term, as people’s capacity to cope financially is eroded."

Universal Credit is a scheme that supports a number of different individuals in the UK, including those who are unemployed, having replaced the previous Jobseeker’s Allowance. Currently, people on standard Universal Credit receive between £342.72 ($479) and £594.04 ($831) per month, depending on their personal circumstances.

The study was conducted by a group called Welfare at a Social Distance, which is funded by the Economic and Social Research Council, as part of UK Research and Innovation’s rapid response to Covid-19. The group believes that the “benefits system is crucial to supporting people during, and after, the Covid-19 crisis”.

They have presented a number of suggestions that they are calling on the government to adopt, including reviewing the existing benefits system ahead of the upcoming budget and addressing aspects of the application process and adequacy of payments.