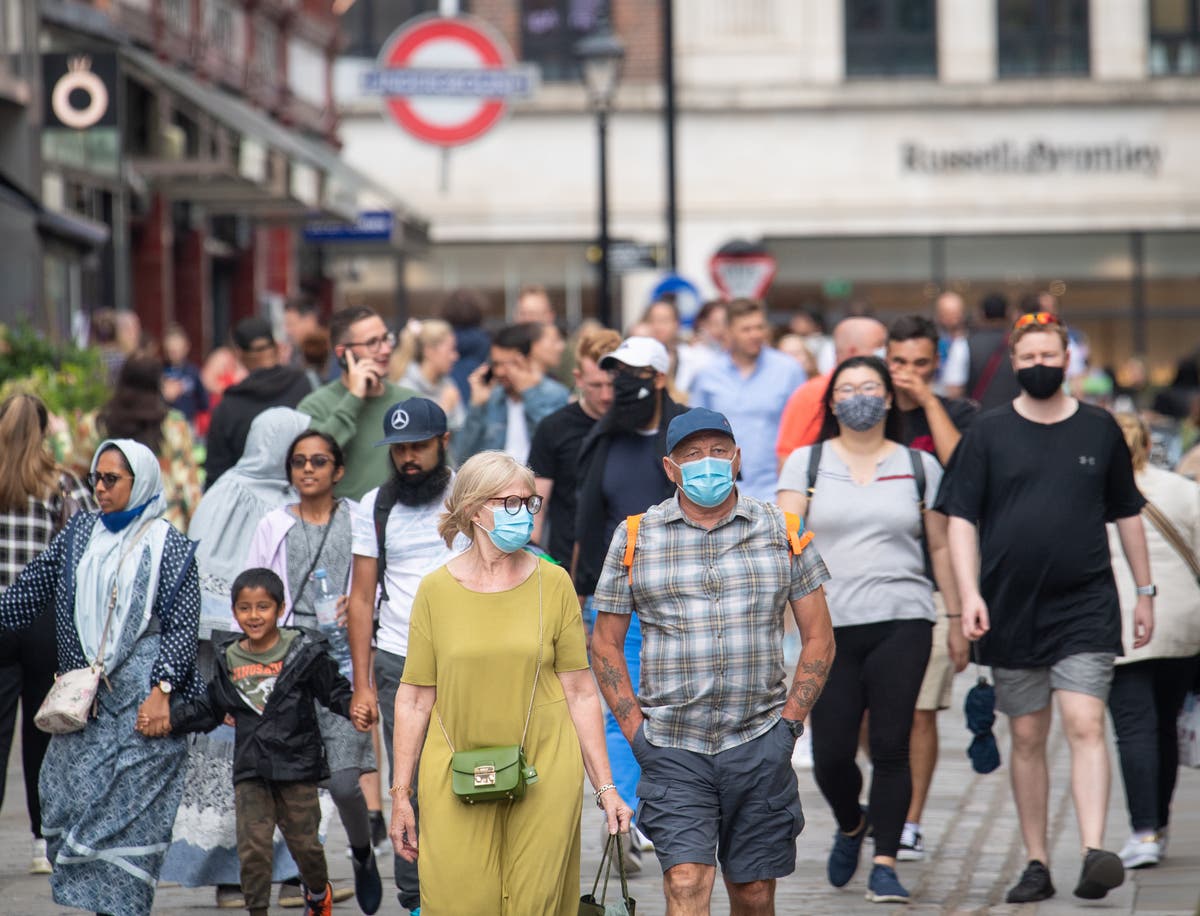 100,000 silent victims: one day to share their story and stop UK slavery

Today there are an estimated 100,000 victims of modern slavery in the UK. That’s 100,000 people crying out to be heard. And yet, most of us will not have heard a single one of those voices.
These victims are living in our communities, in boroughs across London, not just in the slums of Delhi as many wrongly presume.

Data from the Metropolitan Police shows that between 2013-2018 there was a tenfold increase in the number of people identified as victims of modern slavery and human trafficking in London, with more than 30% of all cases nationally discovered in the capital. The pandemic has only made this worse.

The voices of victims and survivors can get lost in the statistics and so, today, I want to share the story of just one of these survivors and explain how her life could have taken a different course, if only someone had listened.

A 60-year old woman arrived at a hospital complaining of stomach pain. She was underweight, unkempt, frightened, distressed and struggled to communicate in limited English.

The medical team was concerned and requested an interpreter to translate from Portuguese. Catia told her story, and the story of her daughter and grandchild.

Catia had travelled to the UK to visit her daughter Aline, a hairdresser, and her young child. On arrival, her passport was taken away by her daughter’s landlord and employer, who was physically violent towards them.

Aline, her daughter, had been locked in the property, against her will and visited by unknown men. Catia was sent to the home of a volatile and violent man.

No support was offered to her, her daughter, or her young grandchild, when they needed it most, because people didn’t recognise the signs of modern slavery.

Catia’s story is not as uncommon as you might think. Despite the Government’s best efforts to combat modern slavery, there are 40 million people living in modern slavery today, of which 100,00 are in the UK.

That’s 99,999 more stories like Catia’s that deserve recognition and our attention. In order to make real change, we first must listen to these voices.

Authorities, frontline services and first responders across our capital need to be more aware of modern slavery in their work and understand how it manifests itself in day-to-day life.

Often our own boroughs are on the front line because modern slavery manifests itself on a local level. Catia and the many other victims deserve more targeted action from local authorities, who know their communities better than anyone.

More work needs to be done across the city on how to identify and treat modern slavery, even when the word itself isn’t said.

The theme of this year’s UN World Day Against Trafficking in Persons is victims’ voices and, alongside raising awareness with authorities and the first responders, we need to ensure that victims get the chance to speak out and when they do, to ensure that they’re listened to and given the tools to tell their story.

I set up Shiva Foundation in 2016 to do just that, and I am determined to make this year a turning point for victims who are in desperate need of one of the most basic forms of humanity: someone to listen.

We are working with the Hertfordshire Modern Slavery Partnership, a collection of more than 100 statutory and non-statutory partners from across the county, in publishing a Survivor Handbook in collaboration with the West Midlands Anti Slavery Network.

The Handbook, translated into 14 languages, is a comprehensive guide to a survivor’s options within the National Referral Mechanism, and otherwise, and explains what the options mean.

The guide will be shared with hundreds of different agencies and organisations across the country that may come into contact with survivors. As the international gateway to the rest of the UK, London should also fully engage with new arrivals offered the Handbook through a variety of channels including employment, local councils, housing providers and post offices.

We must listen to these stories and understand the crimes going on in our boroughs every day. Catia, her children, and all of the victims in our communities deserve to be listened to.

Sadly, what should be a given, clearly needs to be fought for. We need action and collaboration now so that within our lifetime we can end modern slavery in our capital, throughout the UK, and across the globe. Today is about empowering and amplifying survivor’s voices, and helping them tell their story themselves.

Tomorrow is about all of us sitting up to listen.
Add Comment