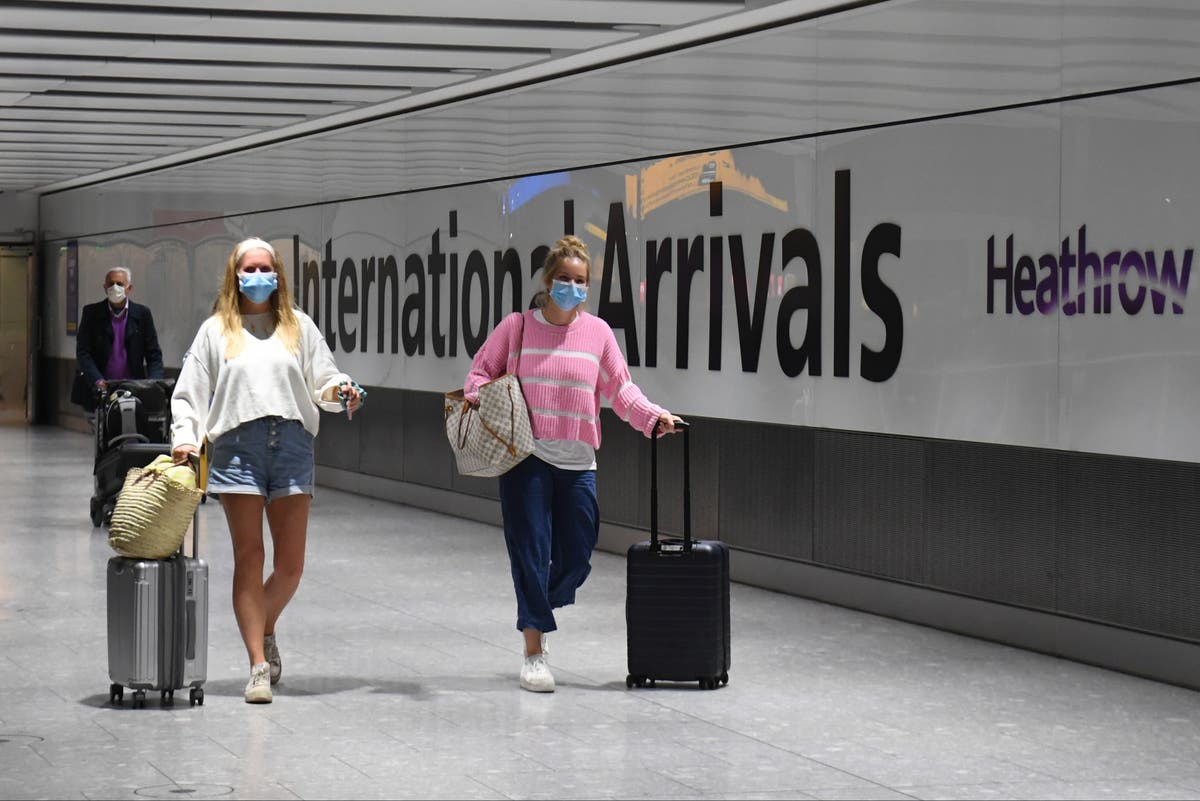 Germany, Canada and Austria are among countries that could be added to the government’s green travel list in a bid to boost summer holiday options, a leading travel expert has said.
Paul Charles, chief executive of the PC Agency, a travel consultancy, said Austria, Bosnia, Canada, the Czech Republic, Germany, Hungary, Italy, Latvia, Lithuania, Poland, Romania, San Marino, Slovakia and Slovenia were countries likely to move to the green list in the next government review, expected next Wednesday.

Mr Charles said: “Our analysis shows at least 10 countries will be added to the UK Government green list next week - of course it should be many more. But usual government caution will prevail.”

It follows reports that as many as 77 countries could be given the green light, with government scientists said to be examining the countries before ministers choose on which to move.

Meanwhile, the UK could also ease restrictions for travellers from the US and EU.

According to the Financial Times, a senior airport executive reportedly said he was confident ministers would expand quarantine exemptions “imminently” because it would help the tourism sector.

Government officials told the newspaper it would be “easier” to have more relaxed rules for travellers from the EU because of digital health passes being handed out.

However, one official told the newspaper it would be more difficult to give the same waiver to US travellers because “their system is largely paper-based and is operated by 50 states” but ministers were said to be considering it as a “gesture of goodwill”.
Add Comment