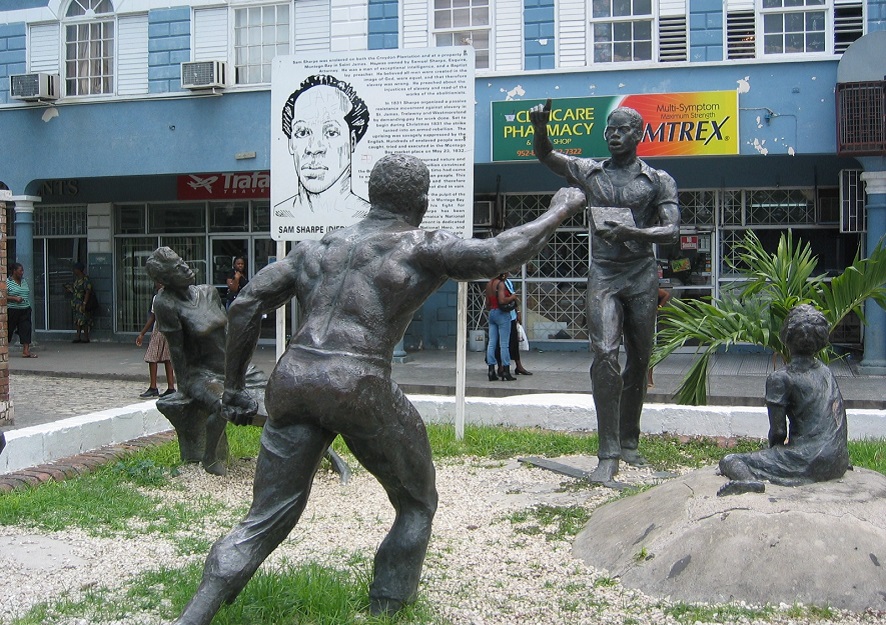 A Jamaican lawmaker has tabled a motion before the country's parliament to demand around $10 billion in slavery reparations from Britain.
Jamaican lawmaker Mike Henry has tabled a motion before the Caribbean nation’s parliament seeking to demand around $10 billion from Britain as reparations for its former colonizer’s involvement in the transatlantic slave trade, Metro reported.

This news comes after an initial Face2Face Africa report of the Jamaican government announcing its intention to petition Queen Elizabeth II to pay slavery reparations. Jamaica gained independence from Britain in 1962 but the Queen still serves as the island nation’s Head of State.

Britain claimed Jamaica as its colony in 1707, and British merchants amassed a lot of wealth from Jamaican slaves. Between the 17th and 19th centuries, around 600,000 enslaved Africans were shipped off to the Caribbean to work on plantations.

“I have fought against this all my life, chattel slavery which has dehumanized human life,” Henry said when he submitted the motion. Ministers in the Caribbean nation also affirmed “redress is well overdue” during the announcement of the petition.

Providing further details on the reasons behind the demand for compensation from Britain, Jamaica’s culture minister Olivia Grange said the Caribbean nation is “hoping for reparatory justice to repair the damages our ancestors experienced.”

“They suffered unparalleled atrocities to carry out forced labor to the benefit of the British Empire,” she added.

Slavery was abolished by Britain in 1807 through the Abolition of the Slave Trade Act. However, the dark practice persisted in British colonies until the Slavery Abolition Act of 1833 brought an end to it.

But per the act, slave owners were given financial compensation for losing people they had enslaved as they were deemed as their “property”, Express reported. And to ensure the slave owners were duly compensated, the British government borrowed £20 million (currently £300 billion/$400 billion) to facilitate the initiative.

The amount was said to be one of the biggest loans to have ever been taken. At the time, the amount also constituted 40% of the annual income of the British Treasury. That debt was settled by the Treasury just as recently as 2015.

In Face2Face Africa’s initial report, Grange said the petition has the blessing of Jamaica’s National Council of Reparation and ministers were also set to look into it.