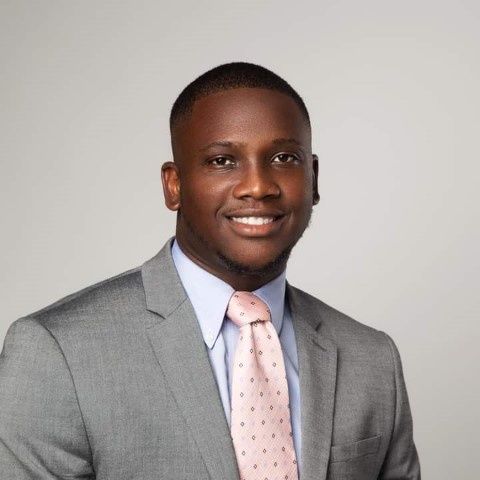 Pointing to the upward spiralling of the COVID-19 cases in the Territory, Virgin Islands Youth Parliament Opposition Leader, Mr. Kevon Lettsome has called on Deputy Premier and Seventh District Representative, Hon. Dr. Natalio Wheatley to find the resources to reopen the Rosalind Penn Health Centre that has been closed for some time.
Mr. Lettsome said the reopening of this clinic would alleviate the burden placed on the Iris Penn Smith Health Centre in the East End community.

“Firstly, my thoughts and prayers are with the healthcare workers and frontline staff across the territory who put themselves and their families at risk to keep the Virgin Islands safe. We continue to rely on your strength during these times and for that, we thank you,” he said in a statement on social media on Monday, January 10.

He continued: “On August 1st 2019, the Seventh District’s lone health centre reopened since the devastating hurricanes of 2017. This was a tremendous milestone for the residents of the district who face many health challenges. However, over the last few months, the healthcare centre was closed and as I move throughout the district, it is painfully obvious that no one can explain the reasons behind the closure.”

He added, “From a recent announcement from health officials we now know the Omicron variant is present in the Virgin Islands so we must find ways to ease the burden on the Iris Penn Smith Health Centre in East End by reopening the Rosalind Penn Health Centre in District Seven as soon as possible.”

He said the healthcare burden is too much for the heavily populated districts.

“It is not fair to the district nor is it fair to the healthcare professionals. I am now appealing to the Seventh District Representative Hon. Natalio Wheatley to find the resources and take care of our district, in keeping with the commitments made by his colleague. We need the Deputy Premier of this territory to step up for us,” he added.

Minister for Health and Social Development, Hon. Carvin Malone said in an update on Friday, January 7, that the British Virgin Islands has 1,049 active, positive cases and out of that figure, 109 are healthcare workers.
#the Virgin Islands  #COVID-19  #Covid
Add Comment