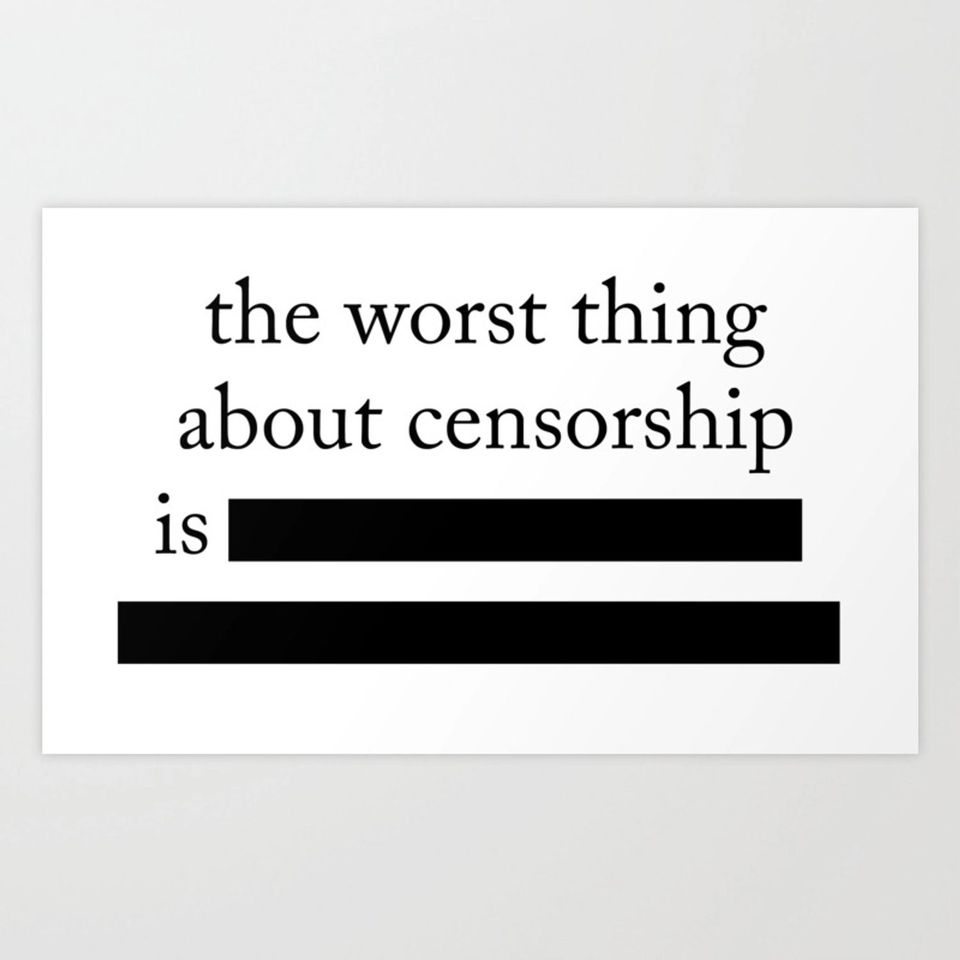 Google-owned video platform expanding its Russian media censorship from Europe to worldwide. We cannot fight Soviet Union Mentality by becoming just the same or even worse.

YouTube, owned by Google’s parent company Alphabet, announced on Friday it would block access to “Russian state media” channels across the globe and block all monetization on its platform inside Russia, citing the conflict in Ukraine.

The video-sharing platform claim to remove content “denying, minimizing or trivializing well-documented violent events,” as it goes against its Community Guidelines, YouTube said in a statement on Friday, specifically referring to content “about Russia’s invasion in Ukraine that violates this policy.”

Now the world is left with one version of the true, and have no way to fact check anything.

What Russia is doing to civilians in Ukraine is war crimes, that must be exposed. But not censored or manipulated.

We cannot fight Soviet Union Mentality by becoming just the same or even worse.

Something bad is happening in our democracies (or from the very little of whatever left from it).