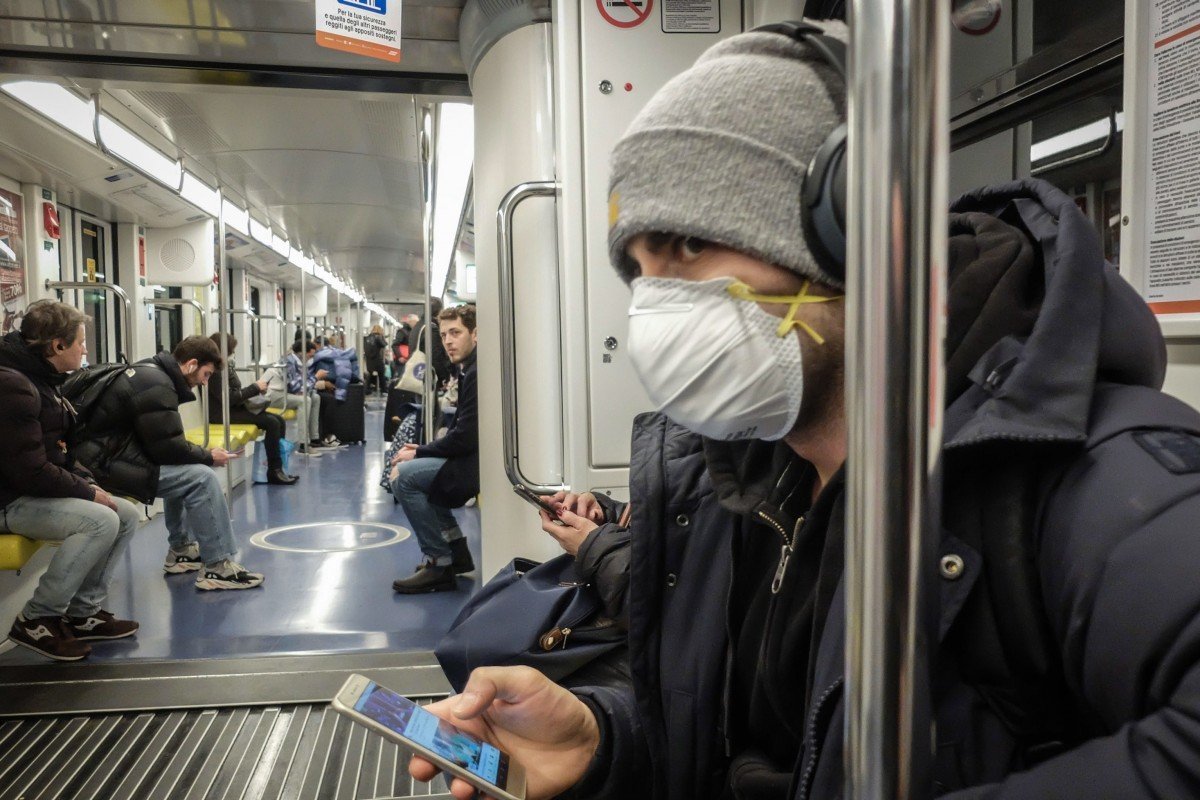 With some 20,000 coronavirus cases outside China and more than 80 countries affected, governments must make right moves or risk global calamity
When Wuhan was struck by a new coronavirus and the death toll began to mount, many in Hong Kong feared their city would be next. Dark memories of the severe acute respiratory syndrome outbreak 17 years ago, which killed 299 people in Hong Kong, resurfaced. With many thousands normally crossing the border with the mainland each day and Wuhan a relatively quick rail trip away, the risk of a widespread community outbreak was high. More than a month later, that risk remains. But, so far, the spread of the virus in Hong Kong has been relatively constrained, with the number of confirmed cases just over 100 and two deaths. There is some cautious optimism on the mainland, too, as the number of new cases falls. It was below 100 yesterday for the first time since January 18.

The focus has now shifted to other parts of the world as the virus spreads at an alarming rate. It has hit more than 80 nations. South Korea, Iran and Italy are facing serious outbreaks. France and Germany have seen dramatic leaps in new cases and there have been more than 200 infections in the United States. There is much these countries can learn from the experience of Hong Kong and the mainland. They must understand, with around 20,000 cases outside China, this is time for decisive action, not complacency.

The Post reports today that a study led by China’s so-called DNA hunter, Professor Jin Li, has estimated that if strong measures are not introduced, the number of cases outside China will increase 10 times every 19 days. The evidence of the past 19 days suggests it is spreading even faster than that. Comparisons are being made to the Spanish flu of 1918 which killed at least 50 million worldwide.

There is no need for panic. The closing of border checkpoints, and quarantine measures in Hong Kong have helped restrict the spread of the virus. The high degree of public awareness – the wearing of masks, working from home, hygienic behaviour and avoiding gatherings – has been of great importance. This must continue and it serves as a model for the rest of the world.

Similar steps are being taken overseas, although the response has varied. Leaders must offer reassurance but also stress the need to take the virus seriously. US President Donald Trump’s recent comments, no doubt with an eye on the election later this year, were irresponsible. He suggested the World Health Organisation’s assessment of the mortality rate was far too high. His view was not based on science, but on instincts. More worrying is his implication that it is fine for people carrying the virus to go to work. It is a dangerous message to send. The world must be on its guard and prioritise efforts to constrain the virus or risk a global calamity.
Add Comment