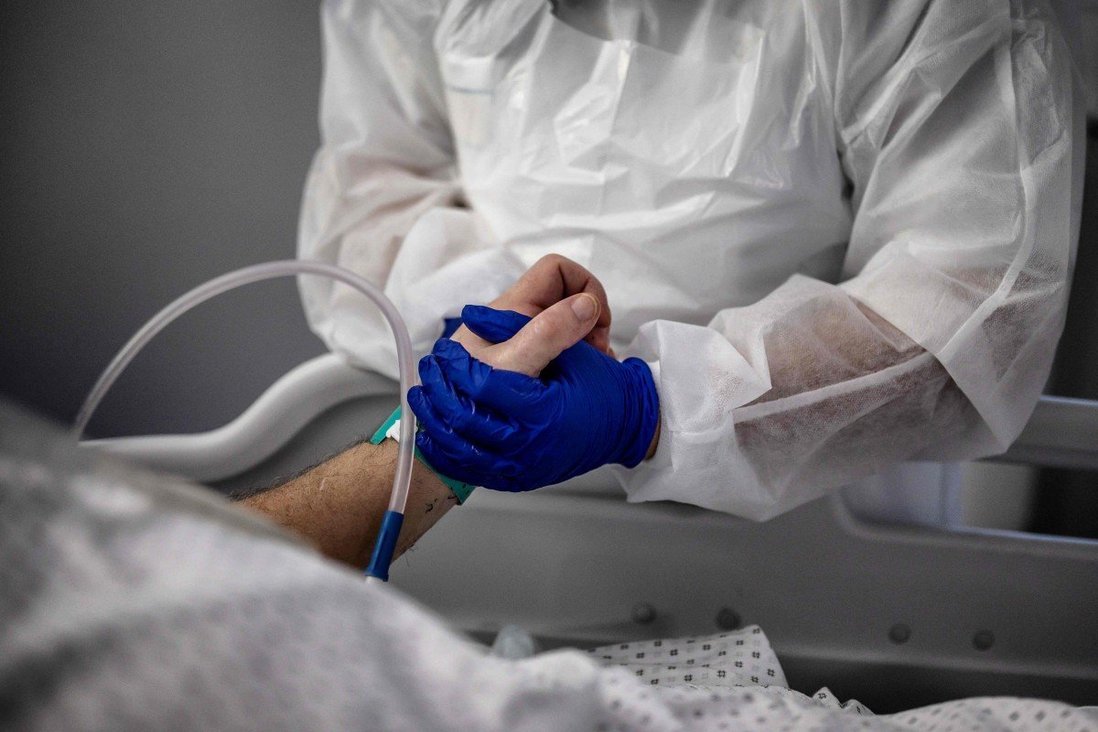 The number of infections has doubled in less than three months since reaching 50 million in early November.
The number of confirmed coronavirus cases around the world has surpassed 100 million, with an accelerated pace of infection, a tally by Johns Hopkins University showed on Tuesday.

The figure has doubled in less than three months since reaching 50 million in early November. The death toll from Covid-19, the disease caused by the novel coronavirus, has already exceeded 2.1 million around the globe.

While some countries are now in the midst of distributing coronavirus vaccines, it remains uncertain when the pandemic will be subdued and economic activities will return to normal.

By country, the United States alone has reported over 25 million coronavirus cases with some 423,000 deaths, making it the hardest-hit nation in the world.

In terms of the number of Covid-19 cases, India has reported the second-highest total of about 10.6 million cases, followed by Brazil with nearly 9 million.

With Britain and Russia both reporting some 3.7 million cases, the five countries account for more than half of the world’s coronavirus cases, the university tally showed.

The number of confirmed Covid-19 cases worldwide has grown at a pace of roughly 4 million to nearly 5 million per week since mid-December, according to the World Health Organization.

The latest data suggest that the world health crisis has not abated at all despite efforts by countries around the globe to prevent the spread of the virus by shutting down businesses, restricting travel, tightening border controls and promoting social distancing.

Hospitals and clinics are running low on beds and coronavirus vaccines are also in short supply in some countries, while some variants of the coronavirus have been detected in countries such as Britain and South Africa.
#COVID-19  #Covid  #Coronavirus  #Vaccines
Add Comment