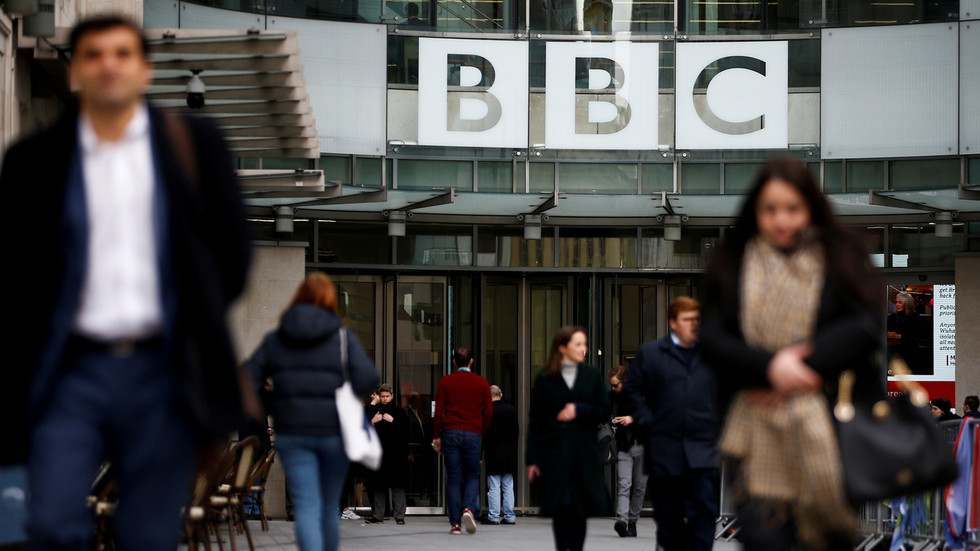 Around 200,000 UK households are opting out of TV license fees every year, according to a new parliamentary committee report which warns the BBC is becoming “complacent” as Brits flee from the broadcasting company in droves.
In a report published on Friday, the House of Commons Committee of Public Accounts warned the BBC is at a “critical juncture” having “lost its place as the media provider that young people spend most time with” due to the rise of on-demand streaming services such as Netflix and Amazon Prime Video.

The committee went on to reveal that around 200,000 households are opting out of the TV license – which helps to fund the BBC – per year, or over 500 households a day. Despite the impending crisis, organisation bosses have become “complacent and unconcerned” by the exodus and the “declining time that people spend using its services,” the committee report said.

“There is considerable uncertainty over the BBC’s ﬁnancial future, which its ﬁnancial plans do not appear to address adequately,” the scathing report continued, before requesting that the broadcasting company “update the Committee on its plan to reverse the decline in its audiences within three months.”

Though increased competition from digital streaming services with more content for less money appears to have caused much of the exodus – as well as the evolution from television sets to tablets and laptops – the BBC has also found itself at the center of a number of controversies in recent years which could also have contributed to its declining appeal.

The Defund the BBC campaign, which accuses the BBC of being financially wasteful and politically biased, has received considerable support, gaining over 100,000 Twitter followers. The campaign works to help Brits opt out of their TV licenses and clearly explains who is and who isn’t required to pay for one.
The TV Licensing organisation has long been accused of obtaining license fees through threatening and predatory letters, which scare many Brits into purchasing a license even if it is not legally required.

More calls were made for the defunding of the BBC this week after Prince William accused the company of having “substantially influenced” Princess Diana’s fear and paranoia in her final years by using “deceitful” practices to obtain a 1995 Panorama interview with her.

An enquiry into the interview, which was released on Thursday, found that former BBC journalist Martin Bashir used fake bank statements to obtain the interview with Diana.

There may be even more trouble ahead for the BBC, which will face competition from the soon-to-launch GB News, a new channel chaired by former BBC host Andrew Neil with a more conservative slant.
#Prince William
Add Comment