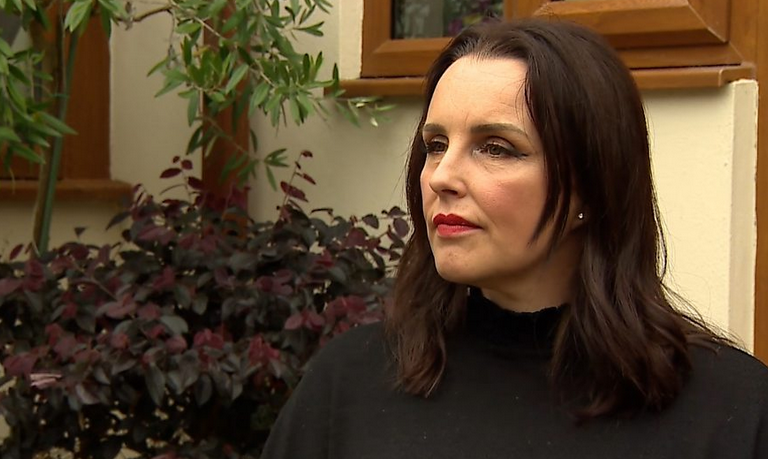 'Why is someone allowed to have a gun at home?'

A woman who survived being shot in 2011 wants tougher gun laws following the Plymouth shooting.

A woman who survived being shot by her estranged husband is questioning why people are allowed to keep guns at home following the Plymouth shooting.

Jake Davison, 22, who was licensed to own a gun for clay pigeon shooting, shot and killed five people before turning the gun on himself on 12 August.

Rachel Williams, from Monmouthshire, wants changes to the law, including for firearms to be kept at gun clubs and not at home.