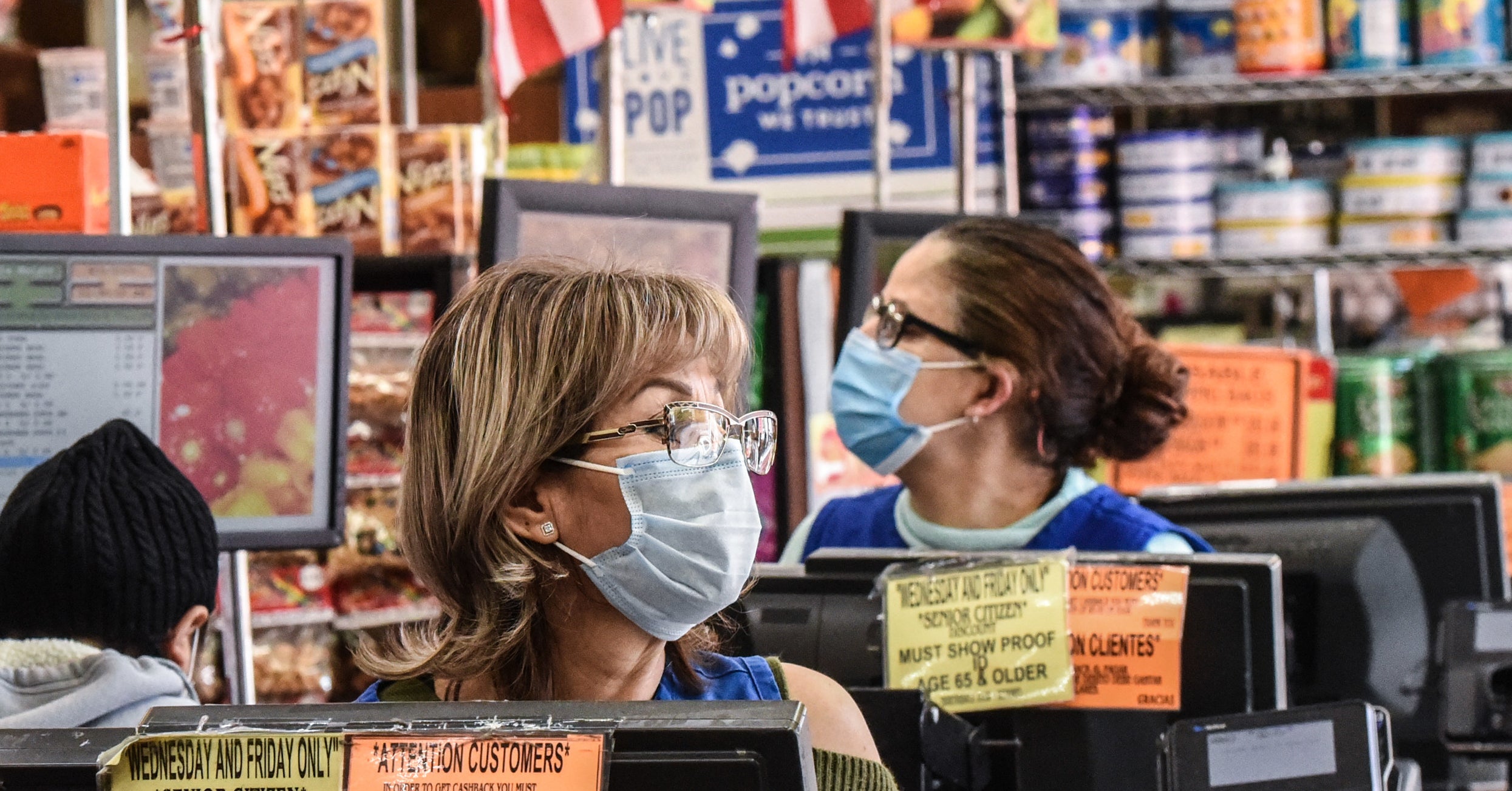 When People Can't Work, You See What The Economy Really Is

The economy isn't driven by stock prices or corporate profits - it only works because of workers. If they're doing well, the economy is doing well.
There has been a debate raging for decades about what the economy actually is, where economic growth comes from, and how to measure economic success. It took a public health crisis, a botched response, and a misplaced and dangerous proclamation by potentially the least economically informed president in US history, but that debate is now finally settled.

Before I explain how President Donald Trump inadvertently highlighted how progressives have been right about the economy all along, here is where the debate stood as of a few weeks ago:

On the one side were conservatives who argued that the most important aspects of the economy were corporations and wealthy “job creators” who, they claim, drive economic growth. According to them, all you needed to do to measure economic success was look at stock prices and corporate profits, and as long as they are high and rising, the economy is strong and growing.

These conservatives have spent decades pushing the idea that the best thing to do for the economy was for the government to get out of the way and allow the “invisible hand” of an unfettered marketplace to guide the economy. Not only would this allow corporations and the wealthy to create jobs and invest their gains, but, we were told, societal ills such as racial discrimination and gender disparities would eventually disappear, competed away by profit-seeking firms.

That view has driven policymaking for decades and shaped much of the economic discourse among business leaders and the media.

On the other side of the debate were progressives who have been saying for years that this dominant view of the economy has it absolutely backward. The most important aspect of the economy, we say, are the workers and consumers. And the best way to measure economic health and success is to look at how they, the people who make up the economy, are actually doing. Not the people at the top, not the corporations, not the stock market, but actual people. And not just some slice of them - all of them.

When everyday workers, families, and communities are thriving, the economy will thrive along with them. Conversely, if economic policies are focused on juicing the stock market or putting money into the hands of those so-called job creators - while allowing communities to be excluded, exploited, forgotten, or scapegoated - the economy will stagnate and underperform, will fail to deliver real prosperity, and will be inherently unstable and insecure.

Trump effectively conceded the debate to progressives in a recent appearance on Fox News.

He went on television and announced he wanted to get the country and the economy “opened up” and “raring to go” by Easter. This would have been an absolute catastrophe for public health and the economy because the only way for the economy to heal is by first stopping the spread of the virus. Luckily, he eventually reversed himself. But Trump’s wrongheaded desire to “restart” the economy revealed what “the economy” really is.

What he meant was crystal clear and very telling. He meant that he wanted workers who were confined to their homes to go back to their workplaces. He wanted the factories that had been shut down because they didn’t have anyone to run the machines to be able to open again. He wanted people back out in the streets, in stores, hotels, and resorts - spending the money they had earned, creating a virtuous cycle of demand that drives robust economic growth.

This was even clear when he reversed his position and told people that social distancing would have to continue for longer. He realized that sickening or killing millions of workers would be even worse for the economy than keeping them home.

Nothing about the coronavirus pandemic makes this basic fact more true now than it has always been. The source of economic growth is, in a very practical and direct sense, the workers who create, produce, and deliver the goods and services that we all depend on and enjoy.

The more we fully include people in the economy - removing barriers like systemic racism and structural misogyny — the better off we will all be. Getting out of the way of rich people doesn’t create growth; it just creates opportunities for those rich people to use their power and position to hoard the benefits that come from growth.

There is a whole lot we need to do to pull our country out of this public health and economic calamity. But if there is one shared understanding I hope we can emerge from this crisis with, it’s this: We are the economy.

It’s a simple phrase, but it says a lot. The economy is not the stock market, or the bottom lines of a handful of massive corporations. The economy is the nurses, grocery store workers, warehouse and construction workers, and so many other workers and families. And when they aren’t prospering, the economy isn’t strong.

We are the economy, and we can join together - whether we are white, black, or brown, whether we were born here or we came here - to take back power from the wealthy and well connected and use it to invest in ourselves, unrig the rules, and include us all in the growth and prosperity that will follow.

This is true in a pandemic, as Trump not-so-eloquently highlighted. It’s true during good times, and it’s true all the time.
#Donald Trump  #Coronavirus
Add Comment