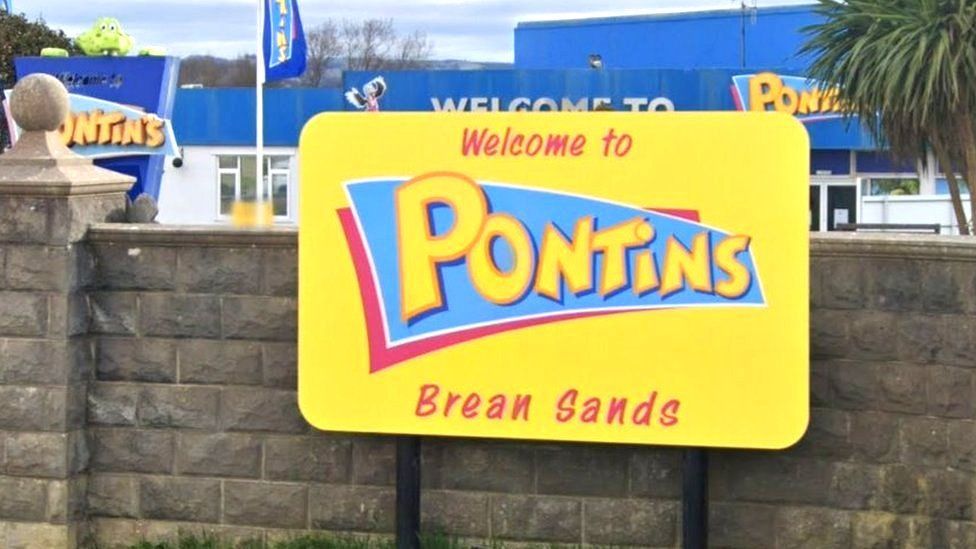 The equalities watchdog is investigating holiday firm Pontins over concerns it might be discriminating against Gypsies and travellers.

Pontins' owner entered into a 12-month legal agreement in 2021 with the Equality and Human Rights Commission (EHRC) to prevent discrimination.

It came after a whistle-blower said it had been using an "undesirable guests" list, excluding gypsies and travellers.

The EHRC will now investigate whether the bookings policy broke any laws.

The EHRC verified the claims and said Pontins' practices included publishing a list of Irish surnames to its intranet with directions that staff should block potential customers with those names from booking.

It said staff monitored calls and also refused or cancelled bookings made by people with an Irish accent or surname. 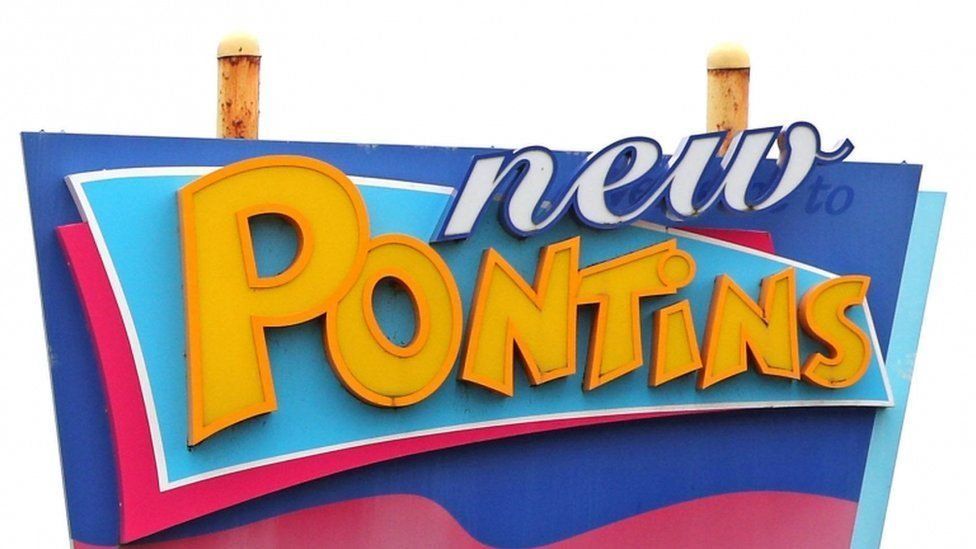 On Thursday, the watchdog said it had ended the agreement in February after alerting Pontins to potential breaches of the agreement.

It said it had opened a formal investigation, as it was "not satisfied that Pontins was taking the required steps to prevent unlawful discrimination from occurring".

Investigators will seek to make a formal finding on whether Pontins has committed unlawful acts under the Equality Act by discriminating against Gypsy and Traveller guests through its booking policies and record-keeping.

This includes looking at whether a booking policy requirement, that prospective guests are on the electoral register, directly or indirectly discriminates on the basis of race.

"Any business that refuses to provide services to guests due to their race or ethnic group is likely to be breaking equality law," EHRC chief executive Marcial Boo said.

"We signed a legally binding agreement with Pontins last year, which we expected to address our concerns about discriminatory behaviour.

"The company's failure to comply has left us with no choice but to use stronger enforcement powers to investigate further."

The investigation is expected to take months.