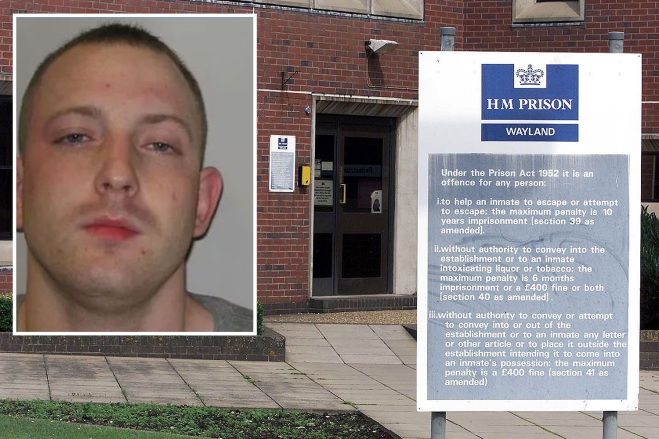 VILLAINS put trackers on prison officers’ cars in a bid to get a high ranking criminal moved to a softer jail.

They put GPS trackers underneath three vehicles and left a warning note in the staff car park. 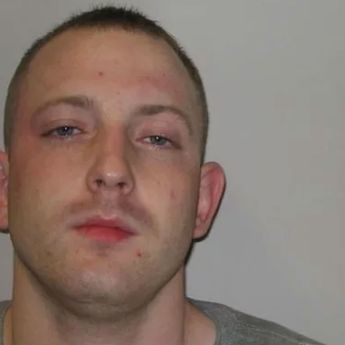 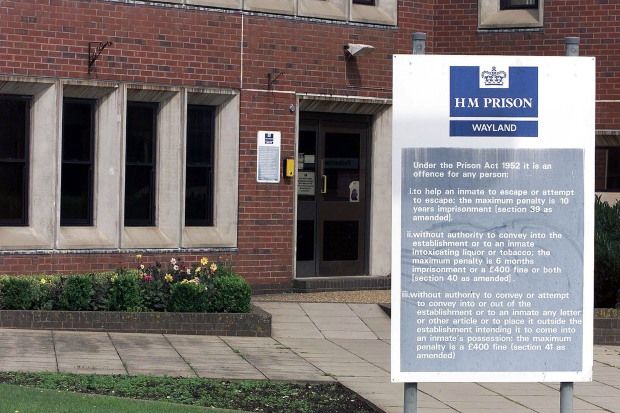 He was part of a gang that carried out a series of armed robberies on security vans in North London in 2015.

He was jailed for 15 years and eight months, later cut to 13 years on appeal.

The organised crime group’s note said: “Ashley Waterman has asked to be transferred and you haven’t listened, there are three trackers just for show.”

Staff alerted police fearing guards would be tracked to their home address and attacked by gang members.

A source said: “It sounds like a plot from TV’s Line of Duty but it was deadly serious.

"The trackers were fully working and would have provided the GPS coordinates of the officers’ homes.

"The officers and their families could have been at real risk.”

Waterman was later moved to the jail’s segregation unit.

The Ministry of Justice said it is a police matter.

Norfolk Police confirmed they were called to reports of vehicle interference.