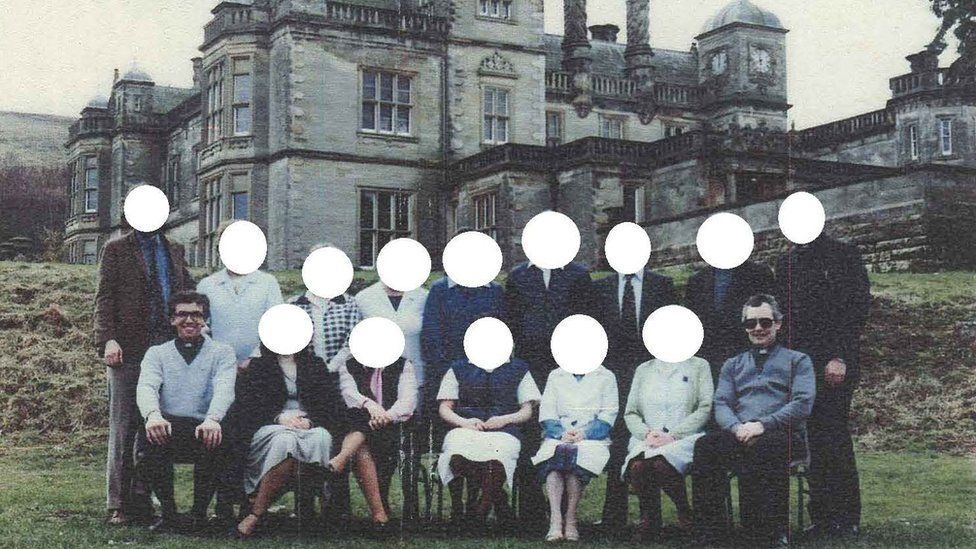 A man who was abused by monks at a school in Fife run by Christian Brothers has secured £1.4m in damages.

It is believed to be the highest sum ever to be awarded to a survivor.

The victim was sexually assaulted and beaten by three Christian Brothers while staying at St Ninian's School in Falkland in 1980 and 81.

The man, who was named in courts as AB to protect his identity, said he hoped his award would inspire others in their quest for justice.

A year ago, the Scottish Child Abuse Inquiry, being conducted by Lady Smith, said St Ninian's residential school had been "a place of abuse and deprivation".

The inquiry chairwoman also concluded that members of the Catholic religious order were able to "pursue their abusive practices with impunity". 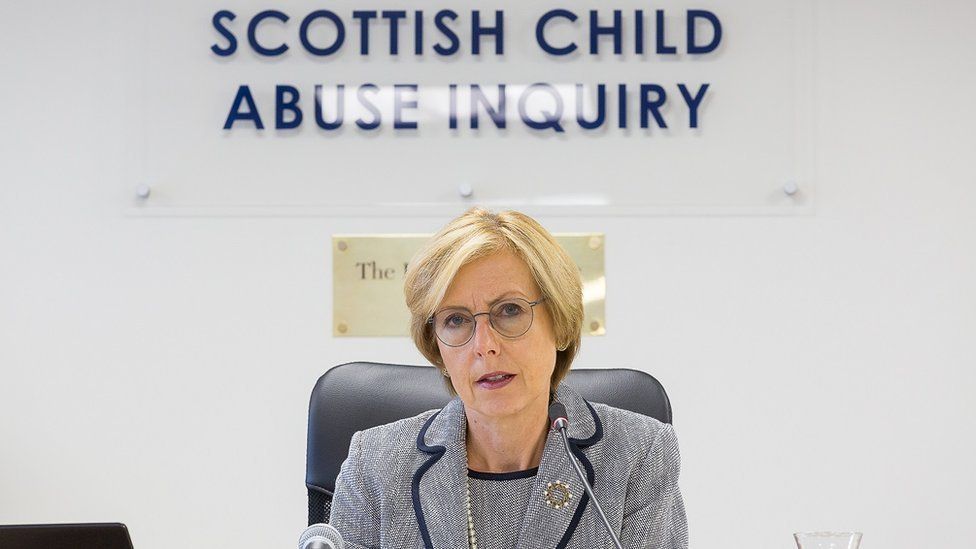 Judge Lady Smith has led the inquiry since 2015

Lady Smith concluded children at the school, which opened in 1951 and closed in 1983, were failed by a system that should have protected them.

In 2016 two former teachers at the school were jailed for a total of 15 years after being convicted of the physical and sexual abuse of pupils.

Former headmaster John Farrell, 73, from Motherwell, was jailed for five years and Paul Kelly, 64, from Plymouth, for 10 years. 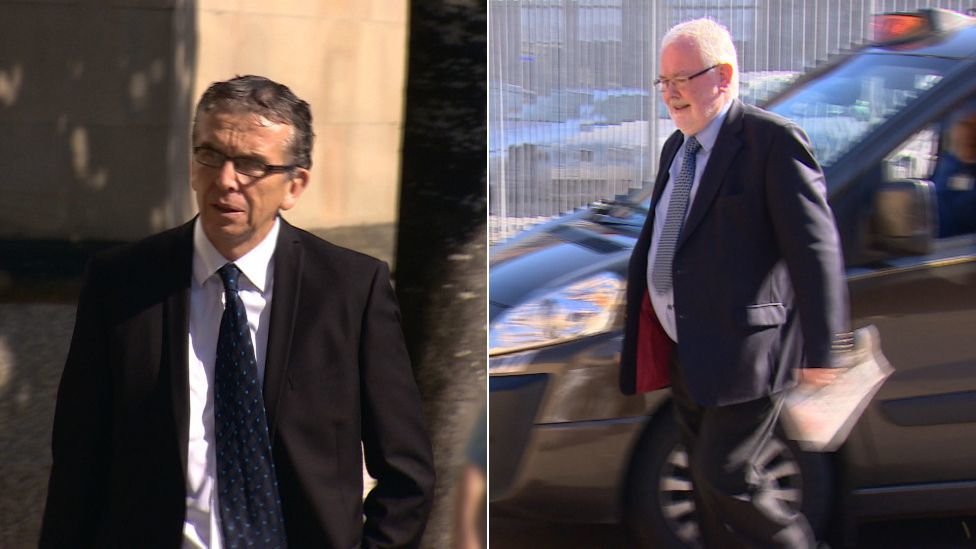 Paul Kelly, on the left, and John Farrell were jailed for abusing pupils at St Ninian's in Fife

The High Court in Glasgow heard their victims were aged between 11 and 15, when they were abused between 1979 and 1983.

Another monk, Brother Ryan, died in July 2013 before he could be investigated.

AB's evidence did not play a part in the convictions but a sheriff's ruling, which was disclosed this week, said the abuse did occur due to the volume of supporting evidence gathered during a historical abuse claim made by solicitors Digby Brown.

While at the school AB said he was raped, molested and beaten by all three men and was forced to watch attacks on other children.

AB said that Brothers Kelly, Farrell and Ryan commonly targeted children from a dormitory they referred to as "the favourite boys room". 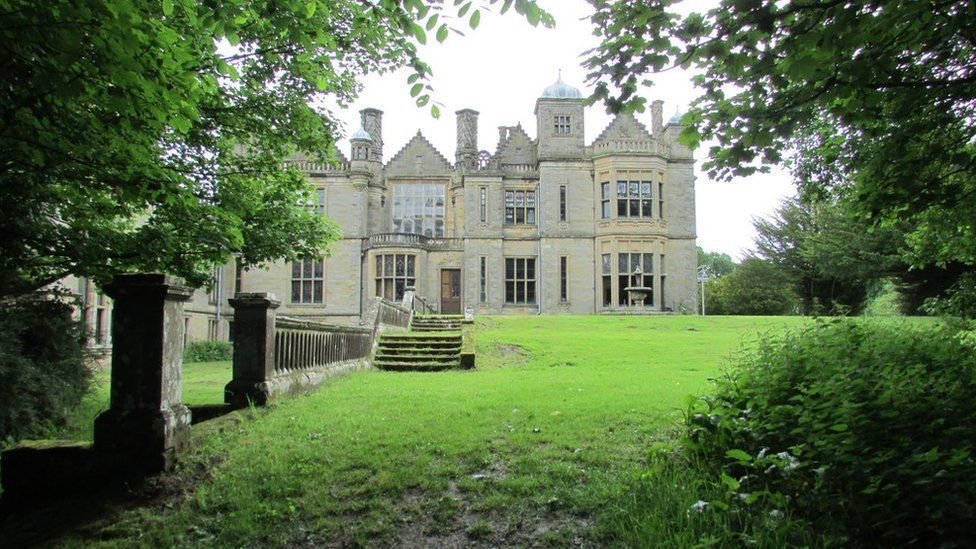 The monks would also frequently play the record 'Ashes to Ashes' by David Bowie during their attacks - a song that continues to elicit harmful flashbacks.

AB, who is now 54, admitted he kept his past secret from his wife and daughter until he opened up for the first time in November 2013 when he spoke to police officers.

He said: "I just broke down in tears. Until then I'd been living in my head for 30 years.

"I used to hide all my emotions. If there was something about abuse on the TV then I'd go to the toilet and hide so no-one would see any reaction on my face."

The Christian Brothers order, which ran St Ninian's at the time of the abuse, tried to have the civil action thrown out as the death of Brother Ryan meant they could not investigate AB's allegations.

But Sheriff Christopher Dickson dismissed this argument and ordered the Christian Brothers to pay £1.39m in damages in recognition of the lifelong impact on AB, including on his ability to work.

Welcoming the court decision, AB said: "Even though the Crown couldn't prosecute anyone in relation to my evidence I am glad the Sheriff and court believed me.

"When it comes to justice in cases like mine people often ask things like 'It must have been worth the wait?'

"I know what they mean but no - it's never worth the wait. Not when you remember why we've been waiting.