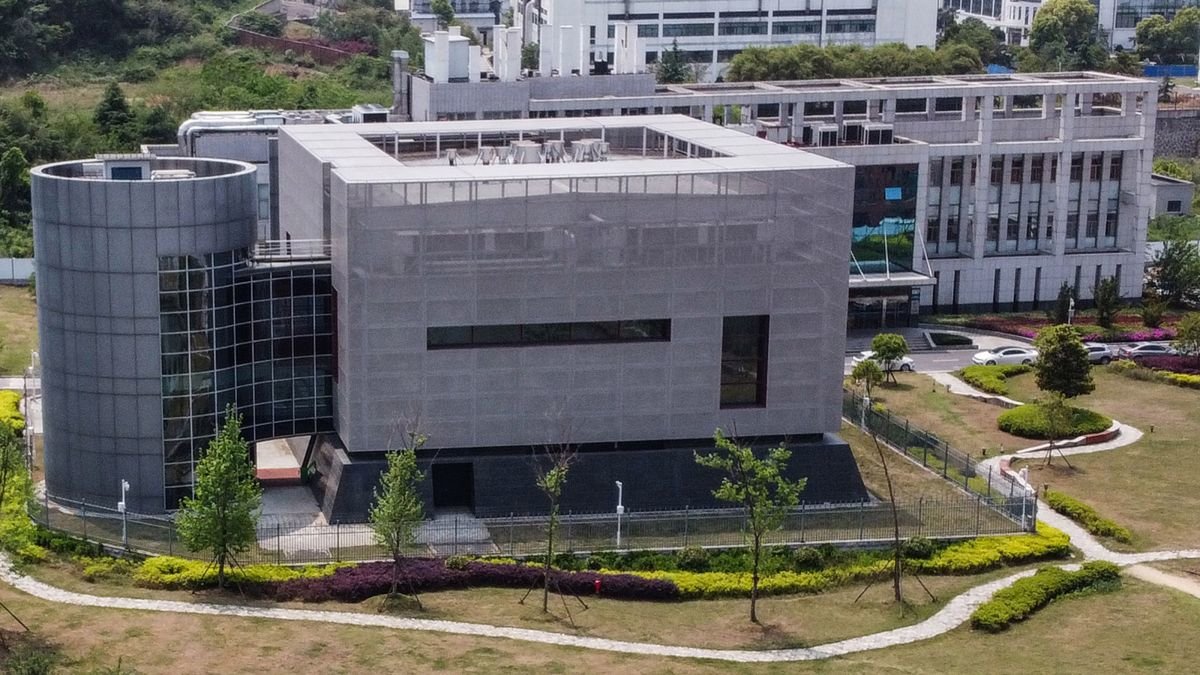 In May, President Donald Trump said he had seen evidence that gave him a "high degree of confidence" that the coronavirus originated in a Chinese lab. When asked why he was confident, Trump said, "I can't tell you that. I'm not allowed to tell you that."

The entirety of the cable had not been released through official channels until this week, after The Washington Post filed a Freedom of Information Act lawsuit for the records. The Post sued in April after the State Department failed to produce the records in the time period required by the law.

The full cable does not strengthen the claim that an accident at the lab caused the virus to escape, nor does it exclude the possibility. However, in recent months, skepticism of the accident theory has increased in the scientific community because the genetic sequences of isolates from the bat coronaviruses known to be under research at the lab do not match those of covid-19.

The State Department cable says the lab, which U.S. officials visited in 2018, "has a serious shortage of appropriately trained technicians and investigators needed to safely operate this high-containment laboratory."

It also says that scientists in the lab were allowed to study SARS-like coronaviruses isolated from bats but were precluded from studying human-disease-causing SARS coronaviruses in their lab unless given explicit permission from a designated commission.

"I don't see any evidence to support the idea that this was released deliberately or inadvertently," said Ian Lipkin, the director of the Center for Infection and Immunity at Columbia University, after The Post relayed the contents of the cable. "You can't just say someone is guilty of accidentally releasing a virus. You have to prove it."

Other experts downplayed the significance of the cable's criticism of the lab's personnel qualifications. "There is a continued global challenge in maintaining the appropriately skilled workforce. All [such] facilities around the world face this challenge," said Rob Grenfell, the director of health and biosecurity at the Commonwealth Scientific and Industrial Research Organization.

The cable is marked "SBU," for sensitive but unclassified.

This spring, after Trump's remarks about the lab, Secretary of State Mike Pompeo said there is "enormous" evidence to support the theory that the coronavirus originated in the Wuhan lab.

When asked on Friday if he had evidence supporting the lab theory beyond the 2018 memo, a spokesperson did not point to a specific of piece of information but offered Pompeo's remarks from Wednesday calling on China to be transparent.

"They have destroyed samples; they've taken journalists and doctors who were prepared to talk about this and not permitted them to do what nations that want to play on a truly global scale and global stage ought to do: be transparent and open and communicate and cooperate," Pompeo said

The Office of the Director of National Intelligence has not endorsed or refuted the lab theory. In May, it issued a statement saying intelligence officials were still examining whether the virus "began through contact with infected animals or if it was the result of an accident at a laboratory in Wuhan."

The statement said the intelligence community "concurs with the wide scientific consensus that the COVID-19 virus was not man-made or genetically modified."

The rare declaration by the intelligence community followed a report in the New York Times that Trump administration officials were pushing U.S. spy agencies to support the theory that the virus came from the lab in Wuhan.

The Trump administration has accused China and the World Health Organization of failing to contain the virus and warn the rest of the world about its lethality.

More than 140,000 Americans have died of the coronavirus and nearly 3.7 million have contracted covid-19, which has forced businesses, schools and places of worship to close all around the world.

Tom Inglesby, the director of the Center for Health Security at Johns Hopkins University, said the full cable does not confirm nor deny the lab theory, and he emphasized that people should not draw too much from its claims.

"It was written in January 2018, two years before when this pandemic is judged to have started, and a great deal of change can happen within a lab like this in two years time," he said.

"Overall, my judgment continues to be that [covid-19] is consistent with a naturally occurring source," he added. "I'm very much hoping that Chinese public health officials will soon share the results of their scientific and epidemiologic investigations into the origin of [covid-19]."