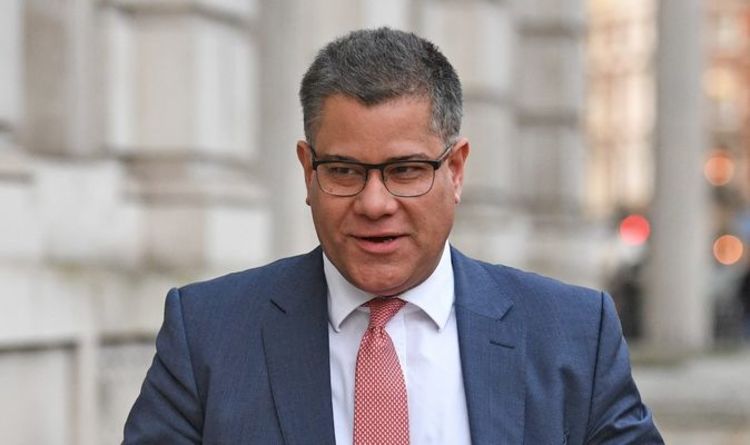 UK's unemployment on the rise as 650,000 lost their job during coronavirus lockdown

Unemployment has risen almost 650,000 during lockdown with the crisis claiming an extra 74,000 jobs last month.
The number of paid employees fell 1.9 percent year on year in June to 28.4 million, the Office for National Statistics said. Those claiming work-related benefits such as universal credit has more than doubled to 2.6 million since March.With 9.4 million on furlough classed as employed, the true coronavirus impact is only expected to show after the scheme ends in October. The British Chambers of Commerce has found that a third of firms are planning to lay off staff over the next three months.

He said: "I think the best thing we can do is continue to open up the economy in a phased manner, a cautious manner, and get businesses up and running again."

The Office for Budget Responsibility predicted this week that unemployment is set to hit 12 percent this year - or three million people. Jonathan pandemic took hold, the labour market weakened markedly, but that rate of decline slowed into June, though this is before recent reports of job losses.

"There are now almost two-thirds of a million fewer employees on the payroll than before the lockdown, according to the latest tax data."

The ONS said average weekly hours worked per person fell to a record low of 26.6 between March and May, down by 5.5 hours on a year ago, while Job vacancies fell to 333,000 between April and June - also a record low.

Chancellor Rishi Sunak this week conceded that some of the £1,000 bonuses for each furloughed employee brought back would be wasted on unthreatened workers.
#Coronavirus
Add Comment