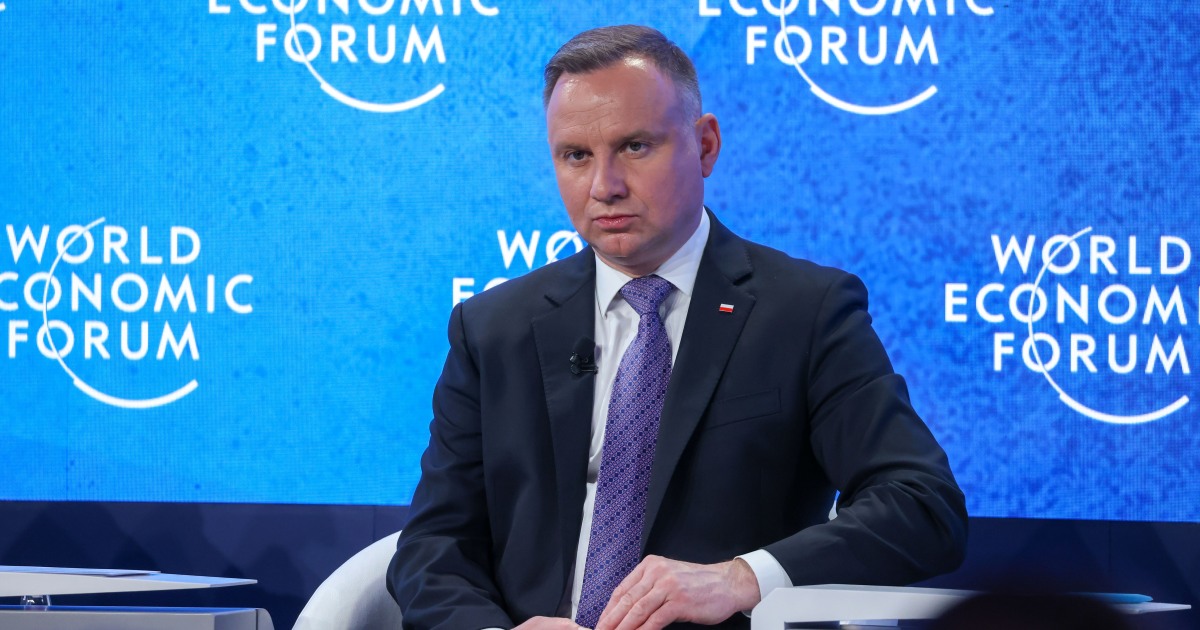 If the war in Ukraine causes food shortages in North Africa, this will in turn lead to mass migration to Europe, Poland’s president has warned.

“If it turns out that there is hunger in North Africa … both Spain and the whole of southern Europe will have a huge migration problem,” Andrzej Duda told a panel in Davos, Switzerland on Tuesday.

“Today we should focus on Ukraine being able to export its grain.”

Ukraine accounts for about 80 percent of Egypt’s demand for grain, and not shipping out grain to the North African region will result in “a lot of chaos”, Duda added.

The panel discussion included other foreign affairs leaders who offered their views on the global geopolitical outlook.

According to government data, Poland has absorbed as many as 3.2 million Ukrainian refugees since Russia’s war on Ukraine began three months ago, including 519,000 children.

But that courtesy has not been extended to migrants and refugees coming from other countries. 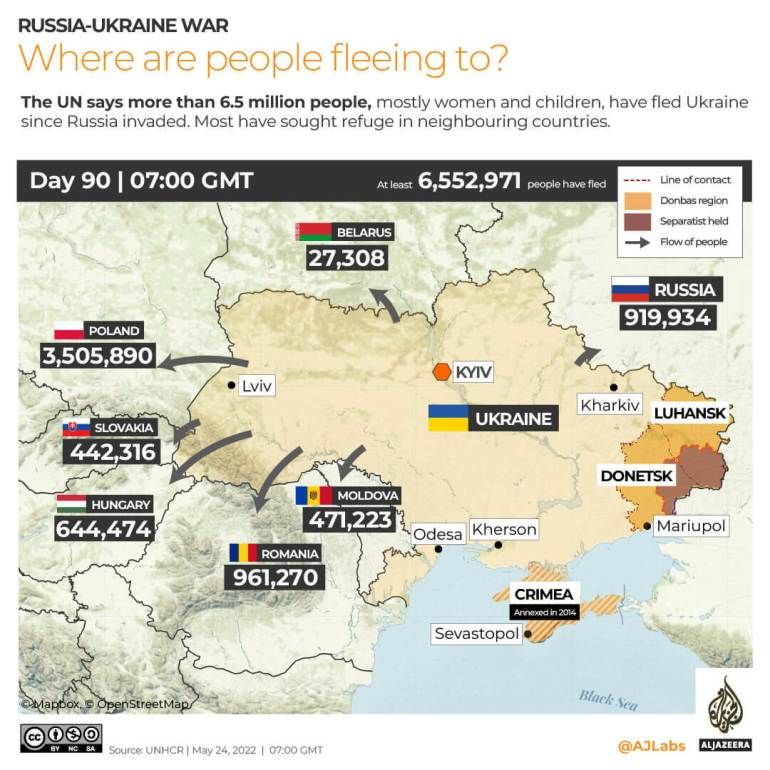 Last November, Poland repelled an attempt by hundreds of refugees and migrants to enter the country from its eastern neighbour Belarus, and deployed as many as 12,000 soldiers, border guards and police to its frontier.

At the time, there were an estimated 4,000 migrants and refugees at the border and a government spokesperson said Poland was prepared for an “escalation” that will be of “an armed nature”, referring to future attempts by those trying to cross the border.

Poland and its allies claimed Belarus was attempting to seek revenge for Western sanctions slapped on the administration of President Alexander Lukashenko by encouraging people to approach and breach the border, promising an “easy journey” on foot into the European Union.

Belarus has denied this and has accused Poland of inhumane treatment of the refugees.

Construction of a new 186km (115-mile) wall along the border with Belarus will finish next month, with the aim of deterring refugee crossings.

The 2015 refugee crisis, in which hundreds of thousands of people from the Middle East, Central Asia and African countries fled to Europe, was not well received by Poland, either.

Along with Slovakia, Hungary and the Czech Republic, Poland accused the European Union – in particular Germany – of over-liberal standards for welcoming mostly Syrian refugees.