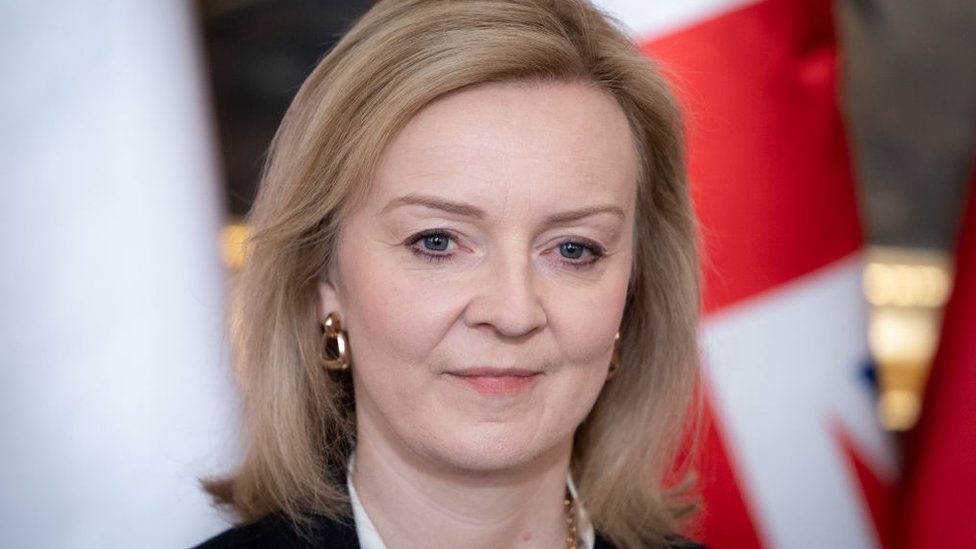 The war in Ukraine has entered a "new and different phase", UK Foreign Secretary Liz Truss has said, following a meeting of Nato allies.

Ms Truss said there was now "a more concentrated Russian offensive", and Nato had agreed to supply new and heavier equipment to Ukraine.

"Our objective as a United Kingdom remains clear. Putin must lose in Ukraine," she said.

Speaking after the meeting in Brussels, Ms Truss said: "Putin has changed his tactics but not his intent. He wants a hold over the whole of Ukraine."

She earlier said the UK would be "stepping up" its supply of weapons but has not yet detailed what this would include.

It comes as Prime Minister Boris Johnson said the UK would send another £30m to Poland to help ensure vital supplies reach those fleeing Ukraine.

Meeting with his Polish counterpart in Downing Street earlier, he said it was an important moment to launch a "proper thoroughgoing security defence partnership".

Nato Secretary General Jens Stoltenberg also said allies were "ready to do more" to provide military equipment but did not go into specifics.

Ukraine Foreign Minister Dmytro Kuleba, also speaking at the Nato meeting, said help was needed in "days not weeks" if it was to avoid coming too late.

Meanwhile, Russia has warned that "pumping weapons into Ukraine" will have a "negative effect" on peace talks.

Ukraine is not a part of Nato but has been receiving military aid from its members. More than 30 countries, including the UK, have provided military aid, including €1bn (£800m) from the EU and $1.7bn (£1.3bn) from the US.

So far Western supplies have been limited to arms, ammunition and defensive equipment, such as anti-tank and anti-aircraft missile systems.

Nato members fear that supplying Ukraine with heavier offensive equipment such as tanks and fighter jets could lead to direct open conflict between Russia and the alliance. 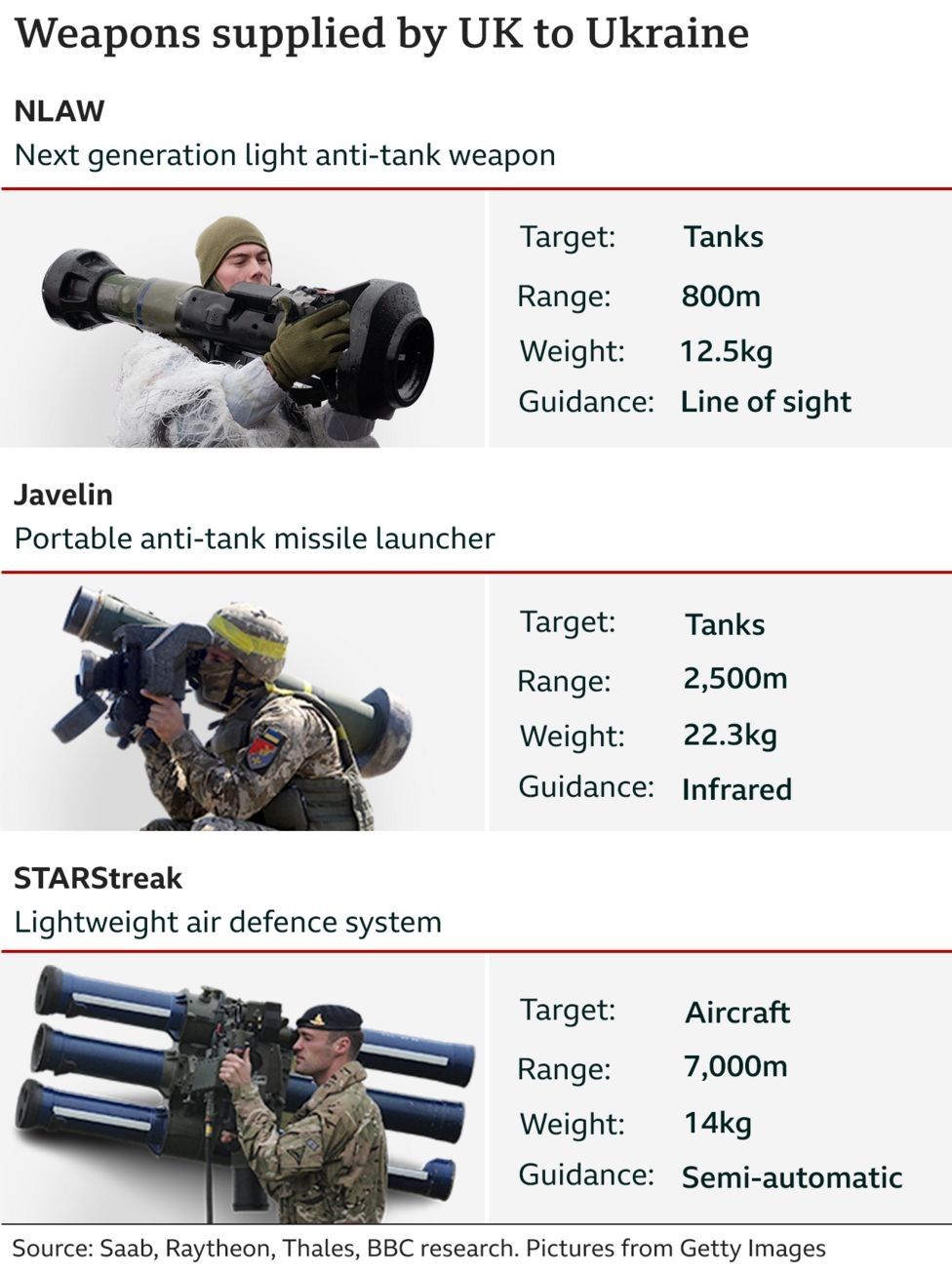