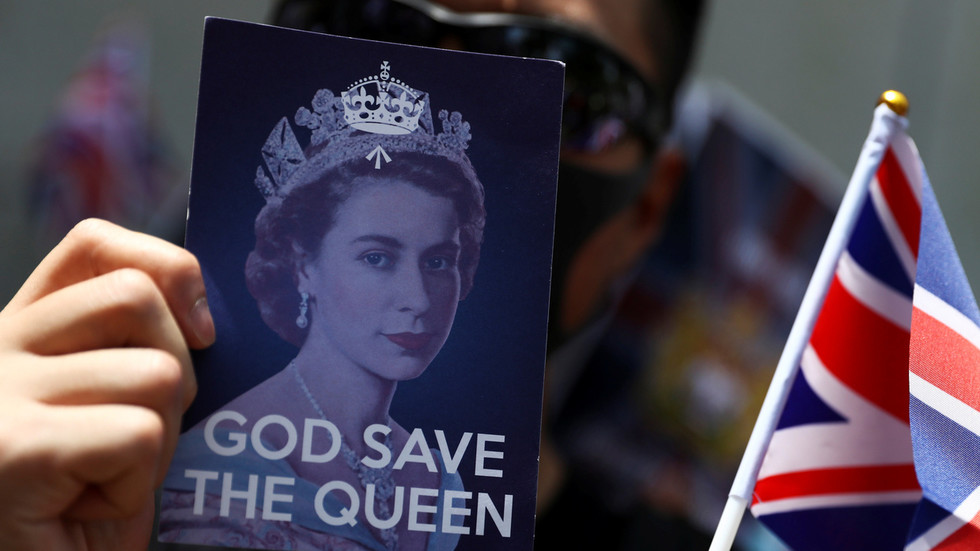 UK would 'have no choice' but to offer path to citizenship to almost 3mn Hong Kongers, PM Johnson said

If Beijing imposes its new national security law in Hong Kong, Britain will extend a path to citizenship to almost three million eligible residents of the city, Prime Minister Boris Johnson has pledged.
There are some 350,000 people living in Hong Kong who currently hold British National (Overseas) (BN(O)) passports, while some 2.5 million are eligible to get one. The document grants effective permanent residency and the right to work to its holders and "could place them on a route to citizenship," if China delivers on its plan and ramps up security in the autonomous city, British Prime Minister Boris Johnson wrote in the Times on Wednesday.

Britain would "have no choice but to uphold our profound ties of history and friendship with the people of Hong Kong," should Beijing's new national security plan come into force, he said.

BN(O) passports have been issued to permanent residents of the former British colony and their children since 1987, a decade before Hong Kong was transferred back under Beijing's sovereignty. At the moment, it allows visa-free access to Britain for periods of up to six months.

Johnson confirmed what other members of his cabinet, including Foreign Secretary Dominic Raab, already told the public. The prime minister said the planned change would be "one of the biggest changes in our visa system in history."

While the potential number of new citizens suggested by Johnson amounts to almost three million – more than a third of Hong Kong's total population – Raab earlier said the government expected up to several hundred thousand people to take the offer.

Some other top officials said their nations may welcome Hong Kongers, who would choose to leave the city rather than live under new security rules. US Secretary of State Mike Pompeo said last week that Washington was "considering" welcoming the "entrepreneurial creativity" of Hong Kongers in his country.

Taiwan's President Tsai Ing-wen said her government would help with the "residence, placement, employment and life" of those Hong Kongers, who would move to the island.

Asked about BN(O) passport holders and their possible exodus to Britain, Chinese Foreign Ministry spokesman Zhao Lijian said last week that Britain would "breach its own position and pledges as well as international law and basic norms guiding international relations" if it were to boost privileges offered by the document.

"China hopes that the British side will objectively and fairly view the national security legislation for Hong Kong, respect China's position and concerns, refrain from interfering in Hong Kong affairs in any way, and do more to promote Hong Kong's prosperity and stability and China-UK relations," the official said.

The new national security law for Hong Kong, which may come into force in August or September, gives the central government of China more authority to directly deal with terrorism, sedition and other threats in the autonomous city. The legislation comes after months of mass protests and rioting in Hong Kong over what protesters call Beijing's encroaching on their freedoms.

Western nations, including the UK, blamed Beijing for triggering the protests and voiced their support for the demonstrators. China said such statements interfered in its domestic affairs and fanned violence in Hong Kong.
Add Comment