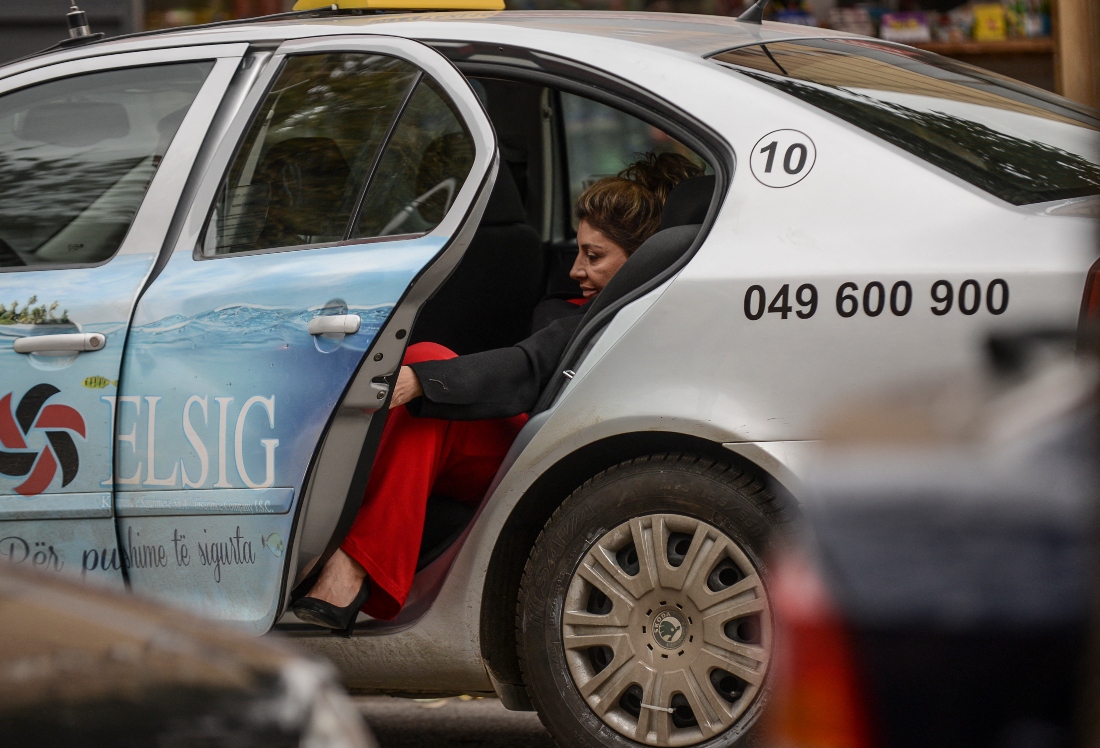 The UK government has agreed a settlement of more than $500,000 with a Foreign Office whistleblower who claimed she was undermined after exposing corruption in EULEX, the EU’s mission in Kosovo.
Maria Bamieh, a former prosecutor with the Foreign Office, was awarded the $512,000 settlement a decade after first raising concerns in her position in 2012, The Observer reported.

In her role Bamieh worked with EULEX, but a series of discoveries and interventions led to her being sidelined and terminated from her position in 2014.
Bamieh alleges that after discovering corruption and referring evidence back to the Foreign Office and local embassy, she was told to ignore the evidence.

The Foreign Office denies her claims despite the payout, which was agreed upon before a hearing took place.

A Foreign Office spokesperson said: “We have agreed to settle this long-running case without any admission of liability and continue to strongly refute these allegations.”

Bamieh said: “I believe that I should have been commended and supported by the Foreign Office for raising my concerns about possible corruption within EULEX and the treatment I suffered afterward, but instead I felt abandoned.”

The $1 billion EULEX mission aimed to pursue high-profile politicians and officials in Kosovo with links to organized crime and corruption.

Bamieh’s first discovery came in 2012 after attempts by a health official in Kosovo to undermine an investigation using links with a senior EULEX judge.

A senior prosecutor allegedly shared details of the investigation with the official through a third party.

Bamieh raised concerns with a UK diplomat but was told to “turn a blind eye.” A year later, however, she was disciplined for parking and work experience violations in an apparent attempt to undermine her work.

In 2014, the Foreign Office reduced its staff presence in Kosovo. Bamieh was terminated late that year.

He lawyer Mike Cain said: “The protection of whistleblowers is crucial for a fair and functioning democratic society. This is all the more the case in spaces where public power is being exercised as it was when our client formed and reported her concerns both in Kosovo and to senior figures within the Foreign Office.”

“It takes great moral fibre and courage to raise your head above the parapet, knowing there may be significant personal cost,” he said.

“Cover-up culture benefits no one. Perhaps if the Foreign Office strengthened its complaint processes, and increased its openness, members of staff within the department would not have to resort to such drastic measures.”
Add Comment