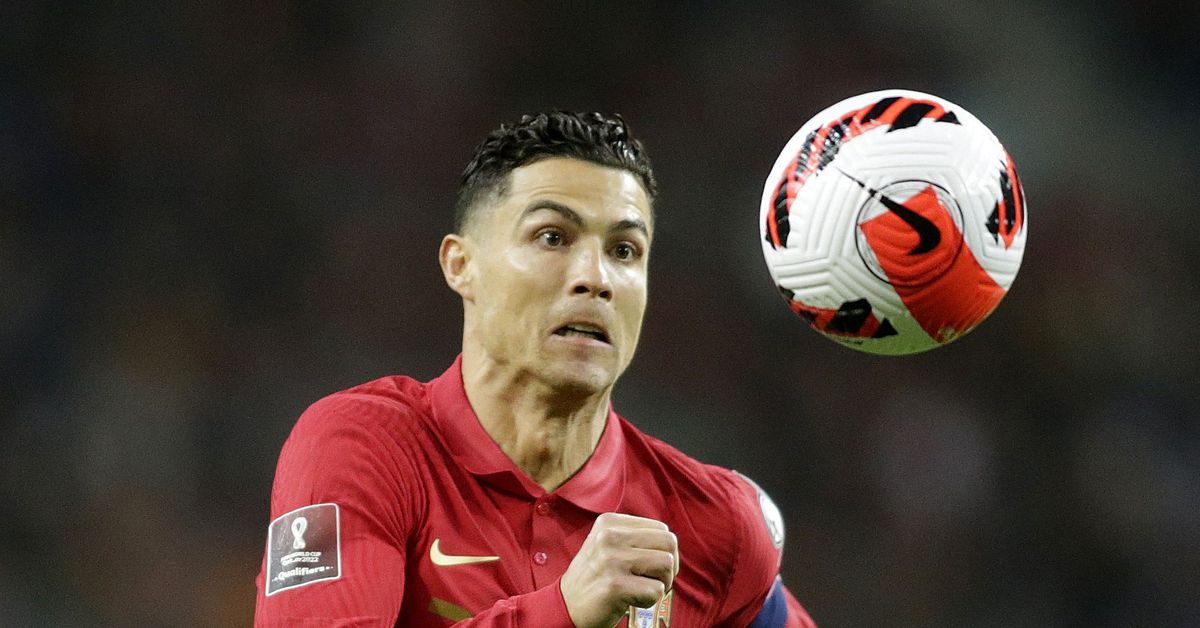 UK to ban celebrities popular with under-18s from gambling ads

Gambling advertisements in Britain featuring celebrities, sports people and social media influencers popular with the under-18s will be banned under a new ruling designed to protect children in one of the world's largest betting markets.

The tougher rules form part of the Advertising Standards Authority's commitment to "safeguarding young people and vulnerable audiences", the regulator said on Tuesday.

"These rules will significantly impact gambling advertisers looking to promote their brands using prominent sports people and celebrities as well as individuals like social media influencers, who are of strong appeal to those under-18," the ASA said.

Manchester United's Cristiano Ronaldo and former Chelsea manager Jose Mourinho have appeared in gambling advertisements in the past.

The Committee of Advertising Practice, which writes the advertising codes that are regulated by the ASA, said adverts must not seek to be associated with youth culture.

The new rules are set to take effect from October this year.

UK gambling companies, including the owner of Ladbrokes and Coral brands, Entain (ENT.L), and 888 (888.L), have raked in billions of pounds in profits over the past few years as online betting levels surged during coronavirus lockdowns.

The government has been tightening the rules on gambling in recent years, which have included a cap on the maximum stake on terminals, stricter age and identity checks for online gambling and more support for those who become addicted.