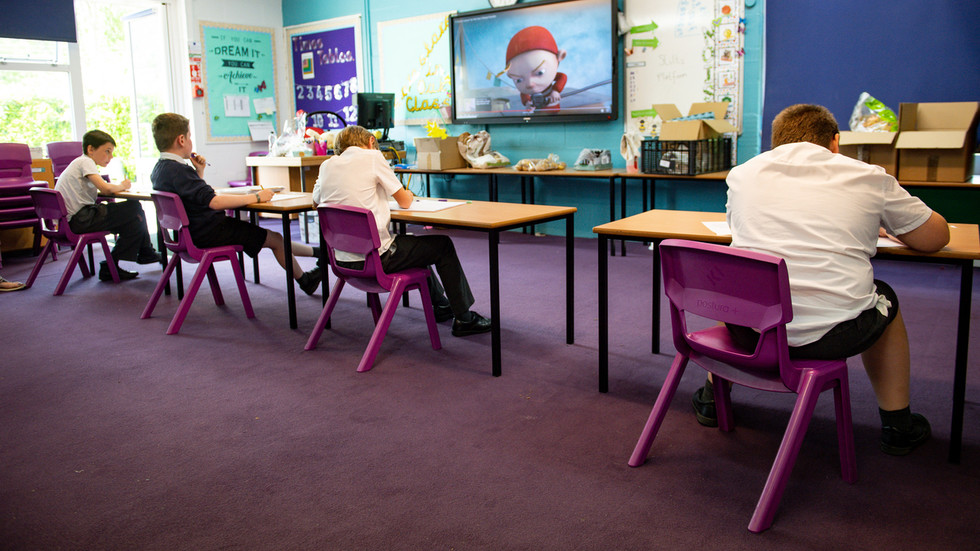 Speaking following the release of a report, called the ‘Big Ask Survey’, the Children’s Commissioner highlighted her concern about school closures amid an ongoing debate over whether a lockdown will be required in the winter to combat rising Covid cases.

Schools were closed across the UK during the Covid pandemic, with children forced to participate in remote learning and resulting in the cancellation of GCSE and A Level examinations due to the disruption caused by the impact of the virus.

De Souza has taken over the role after her predecessor, Sir Kevan Collins, quit four months ago over a dispute about the level of government funding set to be provided to help the education sector recover from the chaos of the pandemic.

The new Children’s Commissioner’s has already waded into the funding row, having backed a letter from headteachers that called for a “bare minimum” support package of £5.8 billion, although de Souza didn’t state what figure would be the desirable level of funding.

Recently appointed Education Secretary Nadhim Zahawi responded to the report by stating that he is “listening” to the concerns raised by children, accepting that the government “must address them” to ensure “children and young people are happy, resilient and ambitious.”