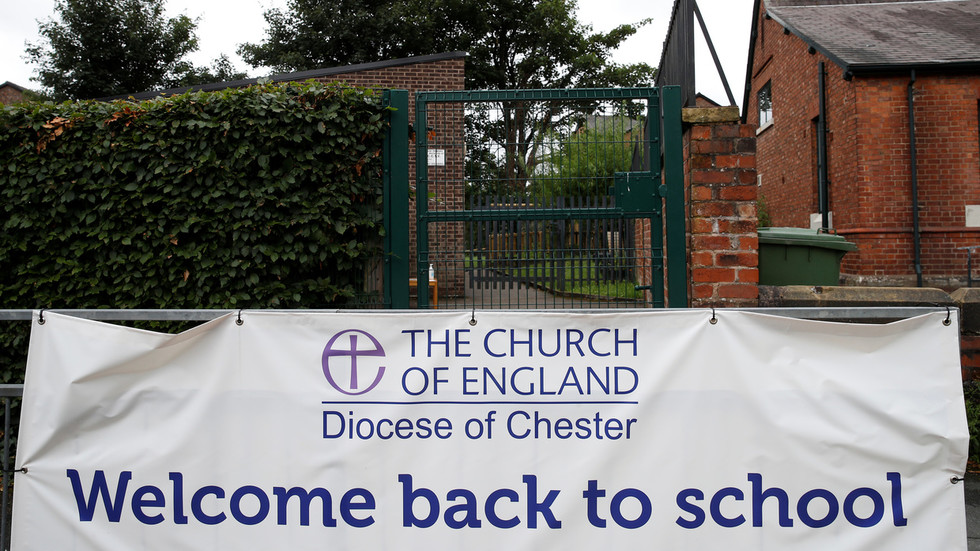 The UK might need to hold off on easing Covid-19 restrictions if it wants its schools to re-open without triggering a new viral outbreak, epidemiologist Neil Ferguson, who once prompted London to impose a strict lockdown, warns.
Secondary schools throughout the UK could become new centers of infection as soon as the educational facilities fully re-open in September, Ferguson warned in his latest alarming forecast.

“The risk then is that big schools, comprehensives, universities and FE colleges, link lots of households together, reconnecting the social network,” the scientist told BBC Radio 4’s ‘Today’ program. “That poses a real risk of amplification of transmission, of case numbers going up quite sharply.”

Ferguson formerly headed the team of epidemiologists at Imperial College London that warned that 500,000 Brits would die from coronavirus unless strict lockdown measures were imposed. While the official number is nowhere near this figure – 46,364 deaths linked to Covid-19 as of Wednesday – Ferguson now warns that that the easing of restrictions could send it through the roof.

He claims the return of teenagers to high schools could increase the virus reproduction value – a marker showing how quickly the epidemic spreads – by “as much as a half.”

Under such circumstances, the government must be ready for “all contingencies” and might even need to reverse some of its policies aimed at easing the Covid-19 restrictions, Ferguson believes.

The reasons for such a grim forecast is that it “looks like older teenagers can transmit just as well as adults,” he says, adding that the evidence was not irrefutable.

Ferguson was dubbed ‘Professor Lockdown’ after suggesting the UK population should be in no rush to return to normal life until at least next spring – all in the name of public safety.

He then got caught violating the rules he so ardently championed by meeting with his married lover at the very time when such “social interactions” were forbidden. The scandal forced Ferguson to resign from SAGE – the government’s scientific advisory group.

Later, he backtracked on his own recommendations, admitting that the strict lockdown London imposed, in part due to his advice, had made no difference when it came to the UK’s success in tackling the disease in comparison to other nations, such as Sweden, which did not introduce such tight restrictions.

Schools are currently preparing for all children to return to their desks in September and follow the existing government health guidelines, Paul Whiteman, the general secretary of the UK’s National Association of Head Teachers, has said.
#COVID-19  #Covid  #Coronavirus
Add Comment