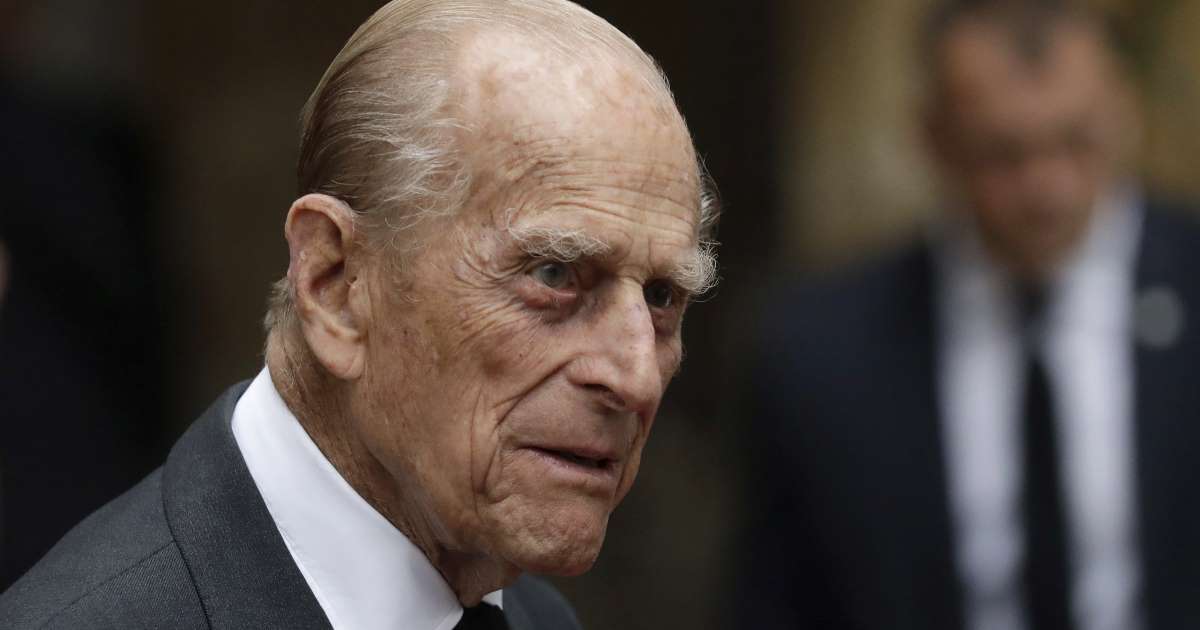 Britain's Prince Philip, the 99-year-old husband of Queen Elizabeth, was transferred to a different hospital in central London on Monday to have tests for a pre-existing heart condition as well as receive treatment for an infection.
Philip, the Duke of Edinburgh, was admitted to London's private King Edward VII hospital two weeks ago for treatment for an unspecified, but not related to COVID-19, infection.

On Monday, he was moved to St Bartholomew's Hospital for further treatment and observation, Buckingham Palace said in a statement

"The Duke remains comfortable and is responding to treatment but is expected to remain in hospital until at least the end of the week," the palace said.

Photographers and TV crews at the King Edward hospital had earlier seen a patient being moved into an ambulance, shielded from watching media outside by staff with umbrellas and police, although there was no confirmation this was the prince.
#COVID-19  #Covid
Add Comment