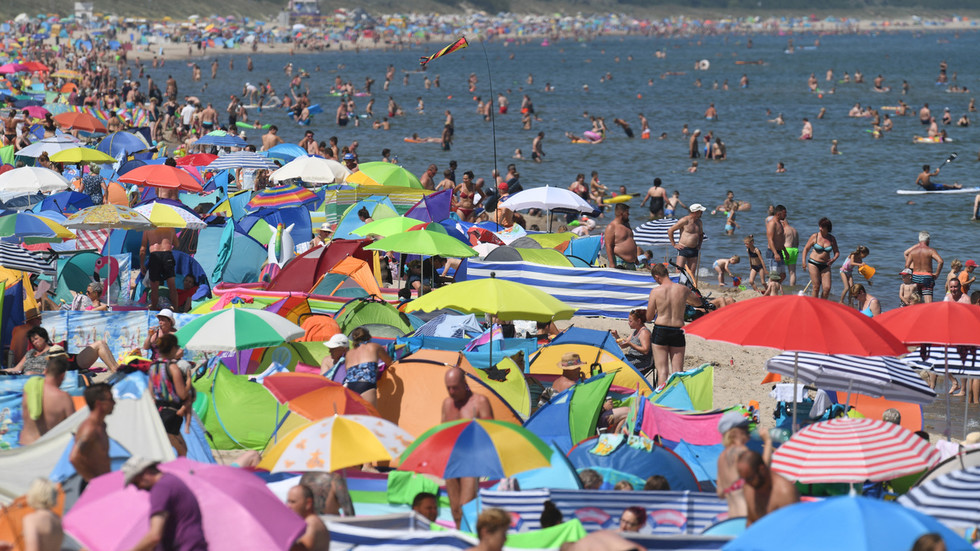 Britain’s travel sector is preparing for even more jobs to be slashed, as an executive for the industry’s trade body has warned that over two-thirds of employers who still have furloughed staff were planning to make cuts soon.
On Tuesday, the Association of British Travel Agents (ABTA) issued a statement urging the UK government to take certain steps that could offer the hard-hit overseas tourism sector a chance for revival, as new data found that around 7 in 10 businesses are planning to lay workers off once the furlough scheme ends.

The new expected job slashes would take the estimated number of jobs lost to almost 100,000, but the figure is expected to be more than 226,000 once supply chains are included. The trade group implored the government to make a support package for the industry, such as “extending the furlough scheme for travel businesses and a dedicated grant fund”.

Its chief executive Mark Tanzer slammed Downing Street for policies limiting travel abroad that he said “choked off this summer’s travel trade”. He urged the government to “wake up to the damage” it is doing to the industry.

Tanzer also criticised Covid screening as a requirement for fully jabbed people travelling overseas: “There is no logical explanation as to why people who are fully vaccinated should be taking expensive PCR tests… when returning from lower risk countries.”

ABTA revealed that new bookings for foreign holidays in summer 2021 were 83% lower than the pre-pandemic season of 2019, and that almost half of travel companies saw no increase this year despite the vaccine rollout that has fully inoculated over 80% of Britons.

The European Union launched its digital Covid-19 certificate scheme on July 1 to facilitate travel for its citizens across the 27 member-state bloc during the pandemic. The scheme, which also includes the European Economic Area, requires people to show proof that they have recently tested negative or have antibodies from recovering from the virus.
#COVID-19  #vaccine  #Covid
Add Comment