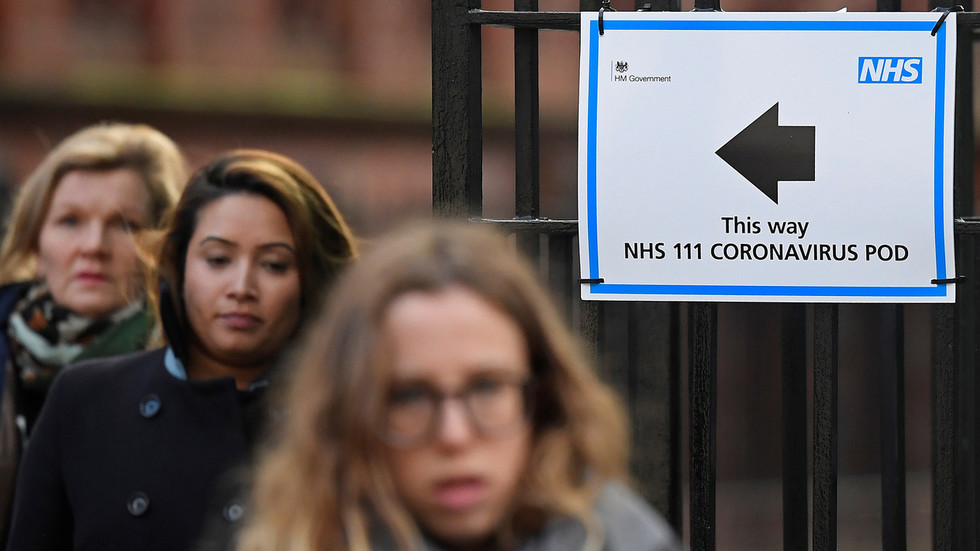 As cases of the deadly coronavirus spike in the UK, the country has moved to its second phase, from “mainly contain” to “mainly delay,” England’s Chief Medical Officer has revealed.

Professor Chris Whitty, who is also Chief Medical Adviser to the UK government, told MPs on the House of Commons health committee on Thursday that it’s now moving to the second stage as it grapples to stay on top of the emergency.

The government’s coronavirus plan envisages four stages – contain, delay, research, mitigate. Whitty revealed that efforts to contain the 87 coronavirus cases in the UK would continue. However, the chief medical officer said officials are working on the premise that it has got out of containment and there will inevitably be an increase in cases over the coming days.

UK parliamentary authorities are in daily discussions over whether to close the House of Commons and Lords as a response to the growing scale of the outbreak, but Whitty insists he is not advising that Parliament should be shut down.

His evidence to UK MPs also included a humorous moment, when the professor advised against people shaking hands with someone that had just coughed into their hand.

“If you happen to see someone cough into their hand, I would advise you to avoid that particular hand!”

During a joint Downing Street press conference on Tuesday, where PM Boris Johnson announced the government’sCovid-19 battle plan, Whitty told reporters that in a “worst case scenario,” the virus had the potential to infect 80 percent and kill 1 percent of the UK population.