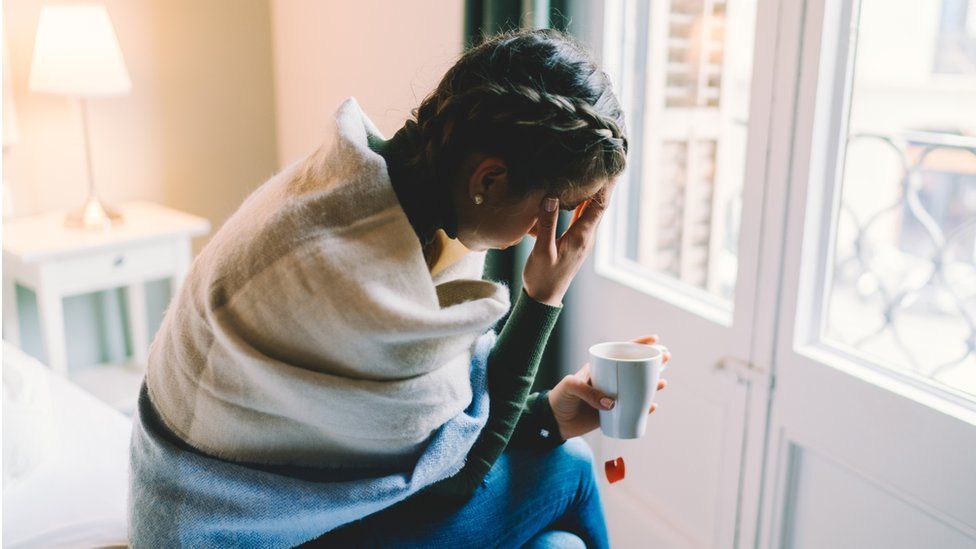 Some 37,000 asylum seekers and Afghan refugees are living in UK hotels at a cost of £1.2m per day, MPs were told.
The home secretary said there was a struggle to find permanent homes for thousands of refugees months after they were evacuated from Afghanistan.

Ms Patel said: "We do not want people in hotels, we are looking at dispersed accommodation."

She said there were efforts under way to use Ministry of Defence buildings for more asylum accommodation.

There are 25,000 asylum seekers currently in hotels and another 12,000 people rescued from Afghanistan.

Home Office official Tricia Hayes told the committee homes had been found for 4,000 Afghan refugees so far and the 12,000 remained in "bridging accommodation".

She said her department had been working with the Local Government Association and with councils to develop a new way of working on asylum schemes,

She said there was a financial and policy imperative of "cutting the cost that we're currently incurring in hotels, which is now racking up to about £1.2 million every single day".

There were now improved communication systems, such as a dedicated portal to connect people who could offer accommodation with councils and the government to help match them with families, she said.

Ms Hayes added: "We're incredibly grateful to the 300 councils that have already stepped forward to help us, but we can always do with more."

Conservative MP Tim Loughton told Ms Patel that one Afghan refugee in his constituency with young children was in a hotel with "appalling food" and "terrible conditions".

He said he was called a troublemaker and told to shut up and leave when he complained.

Ms Patel asked him to provide her with more details, adding that it was an "awful situation".
#Afghanistan  #Priti Patel
Add Comment