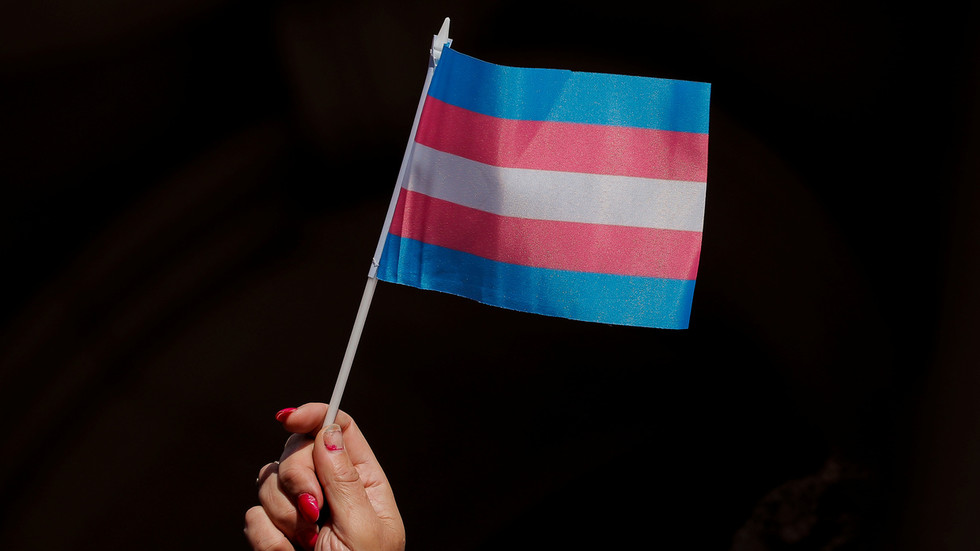 The UK’s High Court has ruled that minors can only consent to gender reassignment if they understand the treatment, after a ‘detransitioning’ woman filed suit against the NHS for enabling ‘irreversible’ biological changes.

In a landmark ruling, the court said that children under 16 who want to undergo gender-changing procedures can only be given puberty blockers if they “understand the nature of the treatment.”

The panel of judges ruled that “long-term consequences,” taken together with the “experimental” aspects of the treatment, should require court authorisation before children can proceed with gender reassignment.

Keira Bell, a 23-year-old woman who began transitioning when she was 16 before reversing the procedure, had urged the court to make it unlawful for children to be prescribed hormone blockers without a court order stating that such treatment is in their “best interests.” The legal action was brought against the Tavistock and Portman NHS Trust, which runs the UK’s only gender reassignment service for children.

Mrs A, the mother of a 16-year-old autistic girl who is currently on the waiting list for treatment, was also a plaintiff in the case.

The court noted that it was “highly unlikely” that a child aged 13 or under would be able to give informed consent to begin taking puberty blockers, and expressed similar doubt that 14- or 15-year-olds could weigh up the long-term consequences of such a decision.

The legal team representing Tavistock and Portman NHS Trust had argued the use of hormone blockers is “a safe and reversible treatment with a well-established history.”

Tavistock and Portman NHS Trust said it was “disappointed” by the outcome of the case and would appeal the ruling. Mermaid, a UK charity that supports transgender children, described the judges’ decision as a “potentially devastating blow to trans under 16s seeking access to life-saving puberty blockers.”

The ruling, which could have far-reaching ramifications for the heated debate over trans-identifying children, came as “#istandwithkeirabell” trended on Twitter in the UK.