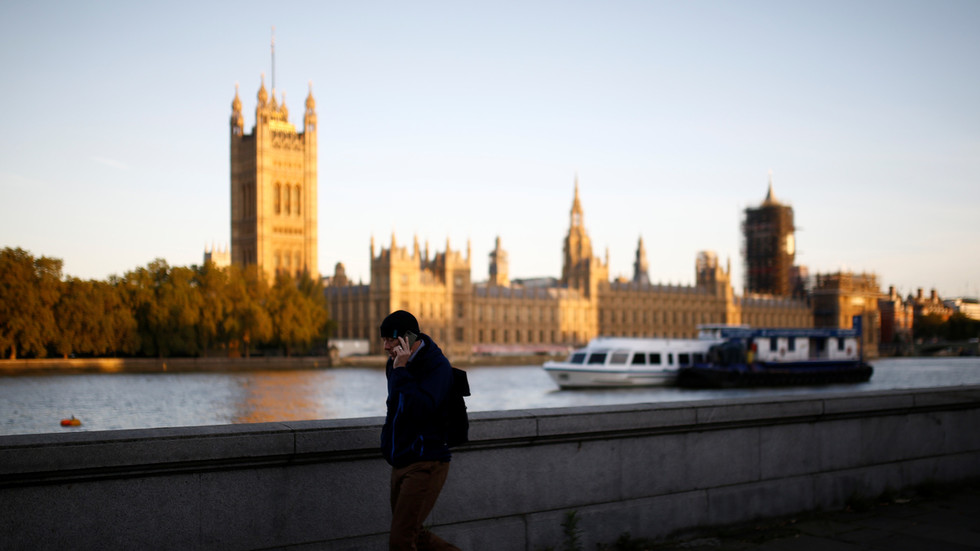 The UK Parliament is sovereign on matters of domestic law and could pass legislation that breaches international treaty obligations, the British government has said in a legal opinion.

The document, published on Thursday, clears the government’s position on its Internal Market Bill, which it earlier acknowledged is in breach of the withdrawal deal it agreed and signed with the European Union last year.

Westminster “can pass legislation which is in breach of the UK’s Treaty obligations,” according to the document. “Parliament would not be acting unconstitutionally in enacting such legislation.”

The publication of the bill has heightened tensions in talks on a post-Brexit trade deal, and Commission Vice-President Maros Sefcovic said in London on Thursday that the British government had damaged trust between the EU and the UK with the move.

🇪🇺🇬🇧 By putting forward this Bill, the UK has seriously damaged trust between the EU and the UK. It is now up to the UK government to re-establish that trust.

My statement following today's extraordinary Joint Committee on the #WithdrawalAgreement👇https://t.co/fiRyTxVNQD

Britain would be committing “an extremely serious violation” of its agreement on withdrawal from the EU if it went ahead with its proposed legislation, the European Commission warned on Wednesday. Sefcovic was in London for talks with UK minister Michael Gove, who oversees Brexit strategy.

Brussels has made it clear it did not accept Britain’s argument that the aim of the draft bill was to protect the Good Friday Agreement securing the peace process on the island of Ireland, Reuters reports. The Withdrawal Agreement contains a number of “mechanisms and legal remedies to address violations” of the legal obligations contained in the text, the Commission said, adding that the EU “will not be shy in using” them.