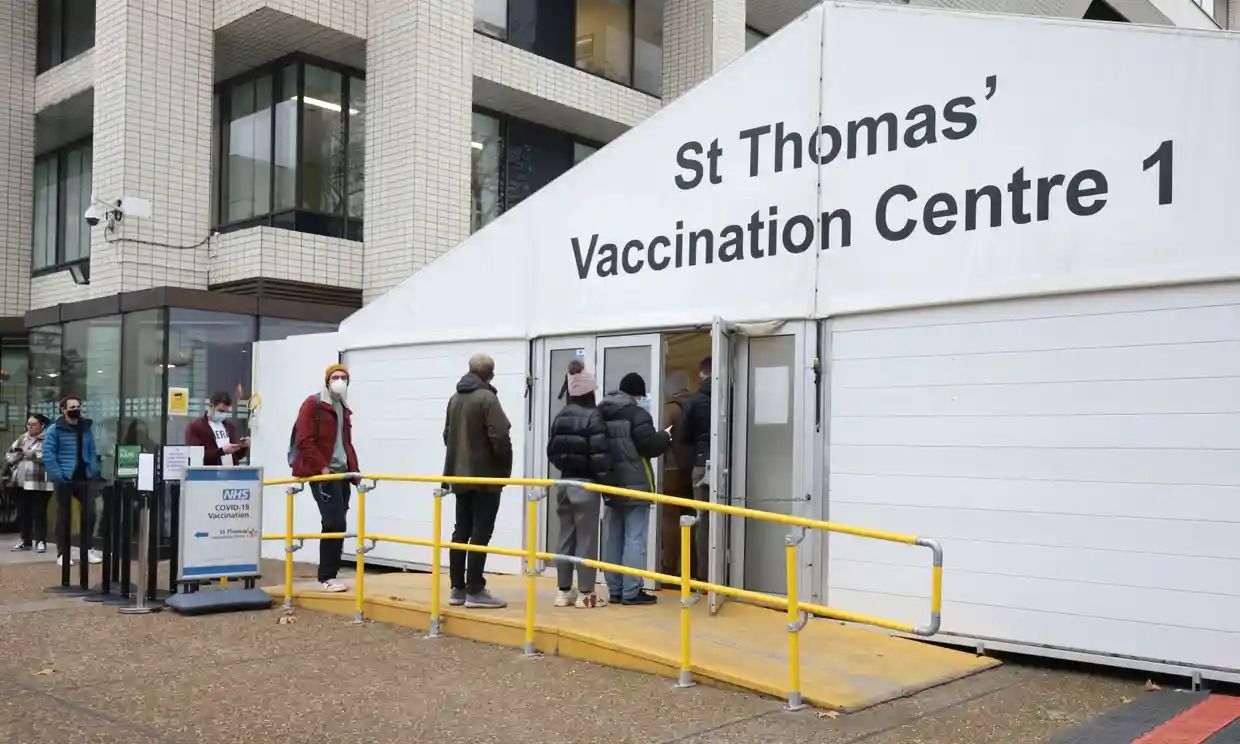 Total is 4,669 higher than previous day, as a further 111 people are reported to have died.
There were a further 93,045 lab-confirmed Covid-19 cases recorded in the UK as of 9am on Friday, according to government figures, the highest daily total since the pandemic began.

It was a rise of 4,669 on the previous record set on Thursday, and a further 111 people had died within 28 days of testing positive.

Separate figures published by the Office for National Statistics show there have been 172,000 deaths registered in the UK where Covid was mentioned on the death certificate.

The number of coronavirus cases has increased by 132,836 or 38.6% in the last seven days, compared with the previous week, according to the government figures.
#Coronavirus  #COVID-19  #Covid
Add Comment