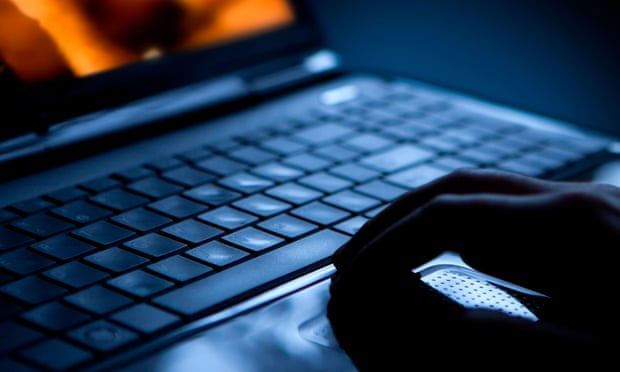 Lawyers have begun judicial review proceedings against the government over allegations it failed to stop children in the UK watching online pornography.

Age verification for legal pornography sites was introduced under part 3 of the Digital Economy Act in 2017 but the government never enforced it.

Ministers have said the planned online harms bill will instead protect children by placing a burden on internet providers to protect users from “harms” including viewing pornography while under age.

But critics point out that this bill is currently only at white paper stage with no current date to bring it before parliament.

Paul Conrathe, solicitor with Sinclairslaw, is bringing the legal action on the basis that children are being harmed currently by the lack of age verification, in direct breach of the government’s legal duty to protect them.

Conrathe told the Guardian: “The government have sought to frustrate the clear will of parliament to protect children from online harm.

“In the meantime, the ease with which those under 18 can access extreme pornographic material online is having significant negative impacts on thousands of children every day. This includes teenage girls suffering sexual harassment at school.”

“On any view it is likely to be at least another two years before any new online safety act takes effect, it may be longer.

“Five years is a very long time in the life of a teenager for whom the prevalence of online pornography is having an effect on a daily basis.”

When he was culture secretary, Matt Hancock promised that coming online harms legislation would make the UK “the safest place in the world to be online”. 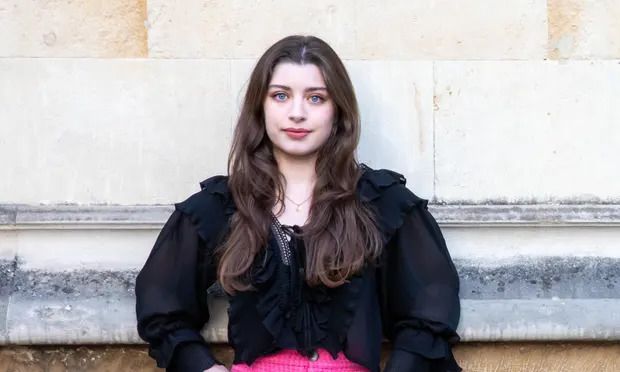 Ava Vakil is one of the claimants in the judicial review proceedings. She is a student and activist involved in raising the issue of sexual violence among teenagers.

She said: “From my experience looking at sexual violence in schools, young people’s first experience with sex is increasingly pornography that often glorifies extreme violence against women.

“An 11-year-old can’t go to the cinema and watch an 18 film but with more ease, no ticket they can see incredibly harmful material on their phone or a friend’s phone.

“It shouldn’t be bold or controversial to say children should not have complete and unfettered access to violent sexual imagery.”

The other claimant is 52-year-old father of four Ioannis Dekas, who is arguing that it is difficult to help his sons grow into men who respect women when they have so much access to violent imagery. 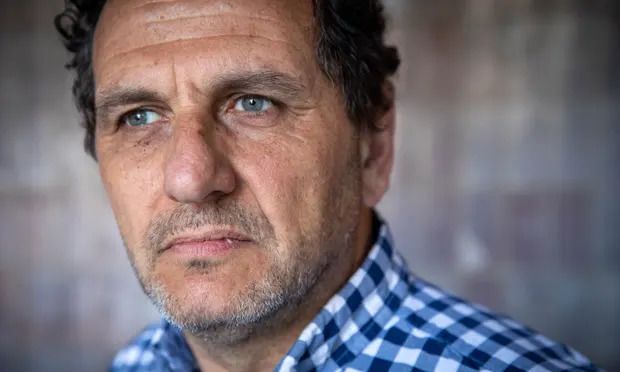 Ioannis Dekas says it is difficult to help his sons grow into men who respect women when they have so much access to violent imagery.

A survey from City, University of London found that four in five UK 16- and 17-year-olds have seen online pornography – most commonly having watched it on the day of the survey.

The survey of 1,000 16‐ and 17‐year‐olds found that many were watching pornography on social media sites but it was more frequently viewed on pornographic websites.

One of the arguments for not introducing age verification as proposed was because it would not cover social media sites.

Dr Neil Thurman led the survey. He said the results showed the importance of implementing legislation urgently rather than waiting any longer.