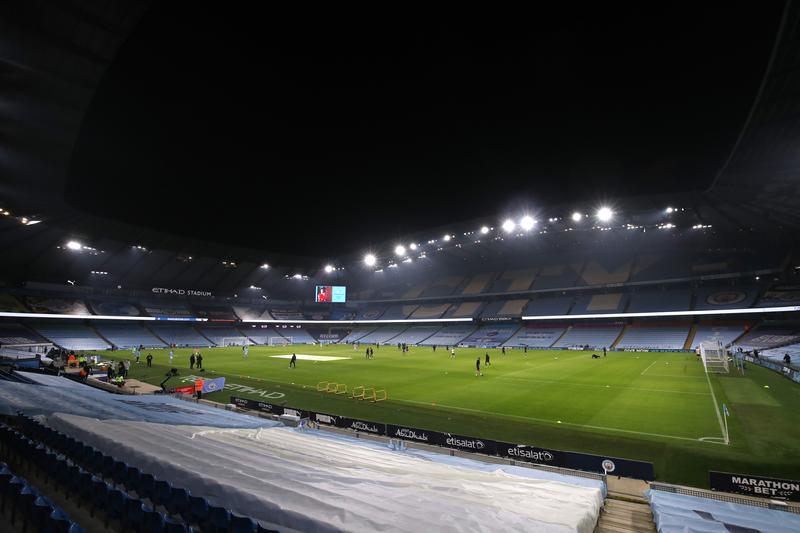 The UK government on Wednesday announced a new 300 million pound ($418.86 million) recovery package for sport in England as part of a plan to assist the economy in dealing with the impact of the COVID-19 pandemic.
Finance minister Rishi Sunak said in an annual budget speech on Wednesday that 700 million pounds was being made available to support art, culture and sporting institutions.

Britain’s finance ministry on Twitter said there was 300 million pounds “to back clubs and governing bodies across a wide range of sports in England”.

Sunak, following comments from Prime Minister Boris Johnson published on Tuesday, reiterated the government’s support for a potential joint bid from UK and Ireland to host the 2030 soccer World Cup.

“We’re making available 700 million pounds to support our incredible arts, culture and sporting institutions as they reopen,” Sunak said in his statement to the House of Commons.

“Backing the UK and Ireland’s joint 2030 World Cup bid, launching a new approach to apprenticeships in the creative industries, and extending our 500 million pounds film and TV production restart scheme.”

Culture Secretary Oliver Dowden wrote on Twitter that the sport funding would help “spectator sports such as cricket, tennis and horse racing”.

He added there would be 25 million pounds to build 700 football pitches and an extra 1.2 million pounds towards the women’s European Championship, which is set to be hosted by England in 2022.

When asked about the impact of the funding scheme on his sport, England test cricket captain Joe Root said: “If it’s going to benefit the game all the way down that’s fantastic.

“It’s really important we all do everything we can to look after the game from top to bottom.

“It does take money to do that. The fact the game is being looked after is a really positive thing and it’s great to hear that.”