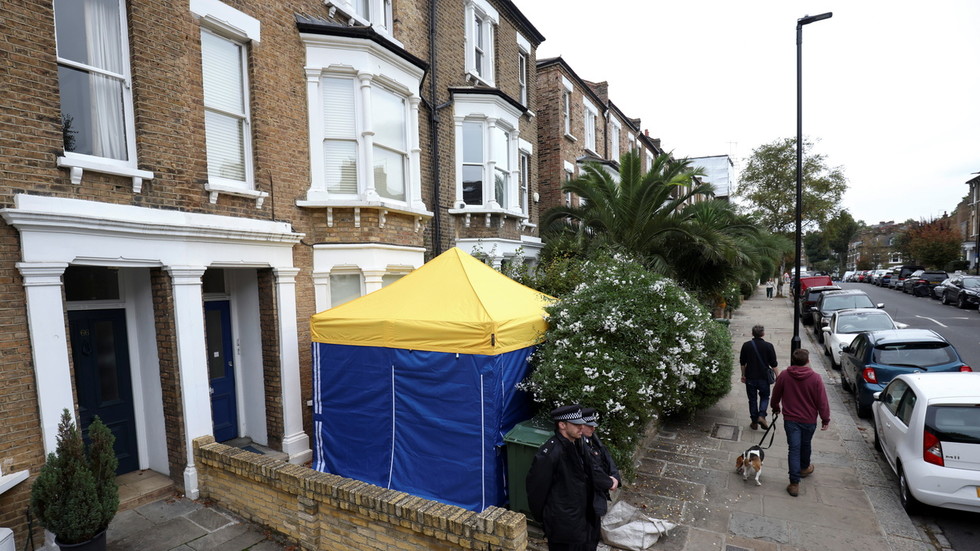 After the knife killing of MP David Amess, British security experts have warned that the UK could be hit by a deadly wave of lone-wolf terrorist attacks by “bedroom radicals” as a result of “isolation” during Covid-19 lockdowns.

Hours after the attack in Essex on Friday, Scotland Yard had declared the Conservative MP’s murder a terrorist incident with a “potential motivation linked to Islamist extremism.” Over the weekend, media reports emerged about his suspected killer, Ali Harbi Ali, being radicalised by extremist content – including YouTube videos by Islamic State-supporting convicted hate preacher Anjem Choudary.

The reports have prompted warnings by counter-terrorism experts that other individuals may have been similarly radicalised during the pandemic. Former government adviser on terrorism Richard Kemp told The Mirror that the intelligence community had long held concerns that the “threat from so-called bedroom radicals would escalate because of... lockdowns.”

"It is possible the isolation has made them more introspective and angry – worse, they have been vulnerable to internet radicalisation. And it is possible that this has contributed to this killer’s state of mind."

Speculating that the murder may have been “inspired” by the Taliban’s victory in Afghanistan, Kemp also said “more attacks” should be expected.

In addition, an unnamed security source told The Telegraph that the UK’s counter-terrorism police and MI5 had feared that having “more people out on the streets” following lockdowns meant “more targets for the terrorists.”

“Combined with the fact that lots of young people have been spending so much time online, it makes for a very worrying mix and there is a real concern about the possible rise of the bedroom radicals,” the source added.

Earlier this year, Richard Smith, head of the Metropolitan Police counter-terrorism command, had warned of an increase in the “tempo of activity” of potential terrorists following the relaxation of Covid restrictions and claimed that an attack was “likely.”

Speaking at a London Assembly meeting in July, Smith said there had been a “significant decline” during the pandemic in the number of referrals to the government’s ‘Prevent’ scheme, which aims to stop people from becoming “drawn into terrorism.”

“One of the impacts of the pandemic has been to leave young people and [the] vulnerable at greater risk of radicalisation online. It is only as we unlock and activity then rises that we will see what that has meant for them as we get more referrals into Prevent,” Smith had said.

Several news outlets have reported that Ali Harbi Ali, the 25-year-old suspect in the Amess killing, had been referred to Prevent five years ago and had apparently attended an official deradicalisation course. However, he was reportedly never a “formal subject of interest.” According to media reports in January, only 147 individuals out of a list of 6,287 terrorist suspects flagged by British security services in 2019 were still being monitored by the program.

Former Met Chief Superintendent Dal Babu warned of “copycat attacks” and raised concerns about access to “horrendous videos of extremism” online. Citing a need to “identify... and [deal] effectively” with people who have been radicalised during lockdown, Babu said the “internet companies have a lot to answer for.”