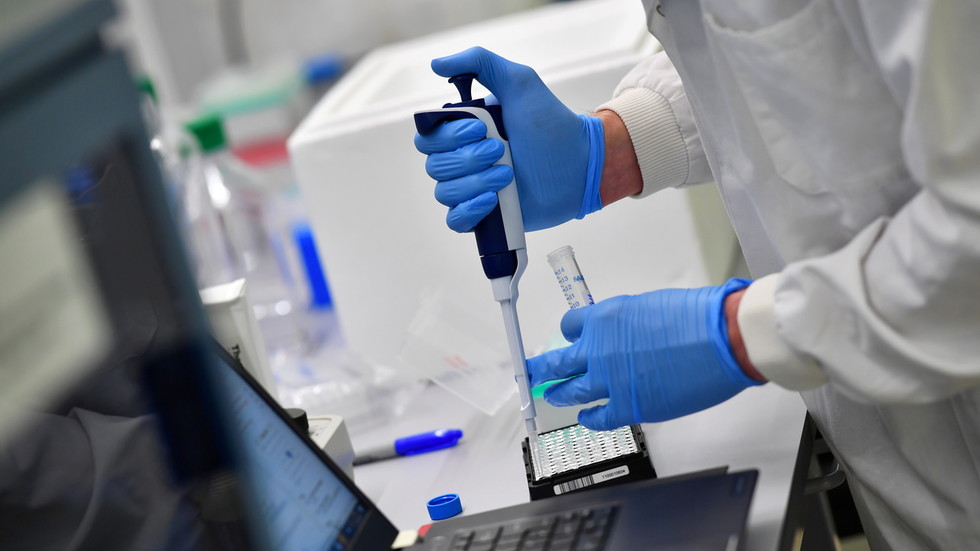 The UK’s first cases of the new Omicron variant of Covid-19 have been registered. This comes a day after the first case of the strain, which scientists suspect could be much more contagious, was recorded in Europe.
Health Secretary Sajid Javid announced on Saturday that the two cases had been discovered on Friday – one in Chelmsford and the other in Nottingham. The cases were “linked”, he said, adding that both patients were currently isolating at home.

“This pandemic is far from over,” Javid said. “If there’s one thing that everyone can be doing, if they’re eligible, it’s please take your vaccine.”

First recorded in Botswana earlier this month, the new variant rapidly became the dominant strain of the coronavirus in South Africa and several neighbouring countries, before reaching Asia, the Middle East and Europe this week. The World Health Organization (WHO) officially named it Omicron on Friday, warning that “preliminary evidence suggests an increased risk of reinfection with this variant”. WHO Chief Scientist Soumya Swaminathan has noted that it carries “a number of worrying mutations” that could make it more infectious than any of the strains so far observed.

The efficacy of the current crop of Covid-19 vaccines against Omicron is not yet known. The first four patients infected with the variant in Botswana were all fully vaccinated, yet South Africa’s top medical adviser insisted on Friday that vaccines would prove effective against it.

Scientists have noted that Omicron carries 32 mutations in its spike proteins – protrusions on the surface of the virus that allow it to enter a host’s cells. This high number of mutations – more than double that of the Delta variant – led the UK Health Security Agency to describe Omicron as “the worst we’ve seen so far.”

Its spread has sparked panic around the world. The EU, UK, US and Canada have all banned flights from South Africa and its neighbours, and the Netherlands implemented a strict new nationwide lockdown on Friday, after scores of fully vaccinated or tested passengers arriving in Amsterdam from South Africa tested positive for Omicron.