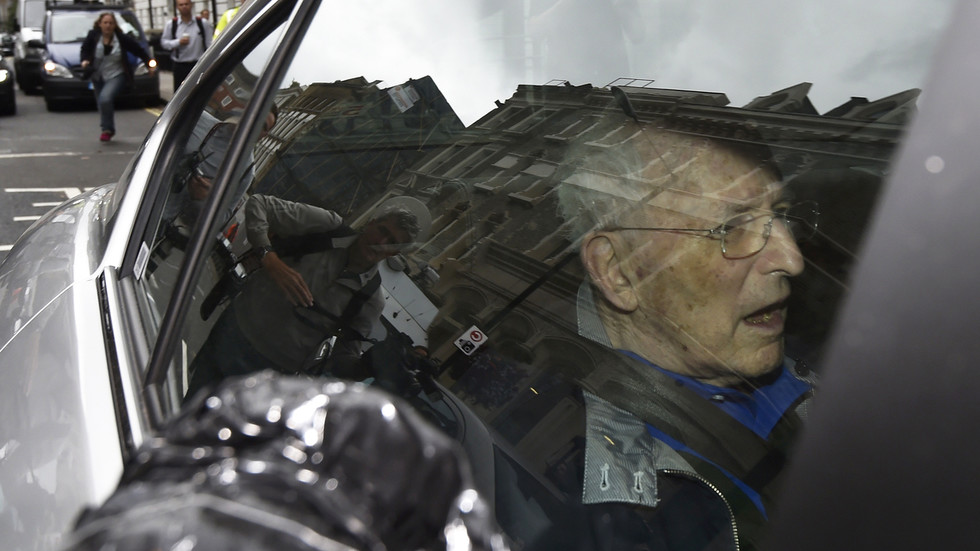 The Independent Inquiry into Child Sex Abuse (IICSA) has found that UK children abused by late Labour peer Lord Janner were “let down by institutional failings,” with authorities “reluctant” to properly investigate their claims.
The IICSA’s report, released on Tuesday, investigated the response to allegations of child sexual abuse levelled against Greville Janner, later known as Lord Janner of Braunstone, receiving information from 33 alleged complainants, who said the allegations “spanned three decades.”

Having previously served as a Labour MP in Leicester from 1970-1997, Lord Janner had been accused of 22 allegations of child sex abuse against nine different underage boys between the 1960s and 1980s. He repeatedly denied any wrongdoing.

“The complainants in two police investigations (Operation Magnolia in 2000 and Operation Dauntless in 2006) into child sexual abuse allegations made against Lord Janner were let down by institutional failings,” the report concluded.

Alongside the failings in the police, Leicestershire County Council was accused of a “a sorry record of failures in relation to the sexual abuse of children in its care in the 1960s, 1970s and 1980s.” The IICSA outlined how “almost all of the complaint core participants” who reported allegations to the inquiry were under the care of Leicestershire County Council’s residential care system. The council conceded to the IICSA that “it failed to take adequate steps in response” to concerns.

Leicestershire Police has previously offered a “wholehearted apology” for its failures, accepting that “earlier police investigations were not responded to as they should have been by police and other institutions.”

Lord Janner passed away in 2015, at the age of 87, having been deemed unfit to stand trial. His family stated in April 2015, in response to the decision by the CPS to not prosecute wrongdoing, that “Lord Janner is a man of great integrity and high repute with a long and unblemished record of public service.” The IICSA did not examine whether the allegations were true or otherwise.

The IICSA was established in 2014 by then-Home Secretary Theresa May to explore how abuse allegations were handled in the UK. It followed the investigations into Jimmy Savile and the subsequent concerns raised about the treatment of allegations made against high profile media and political individuals. As a statutory inquiry, it has the power to compel witnesses to testify, implement legal safeguards, and impose limits on the government’s control over the inquiry.
Add Comment