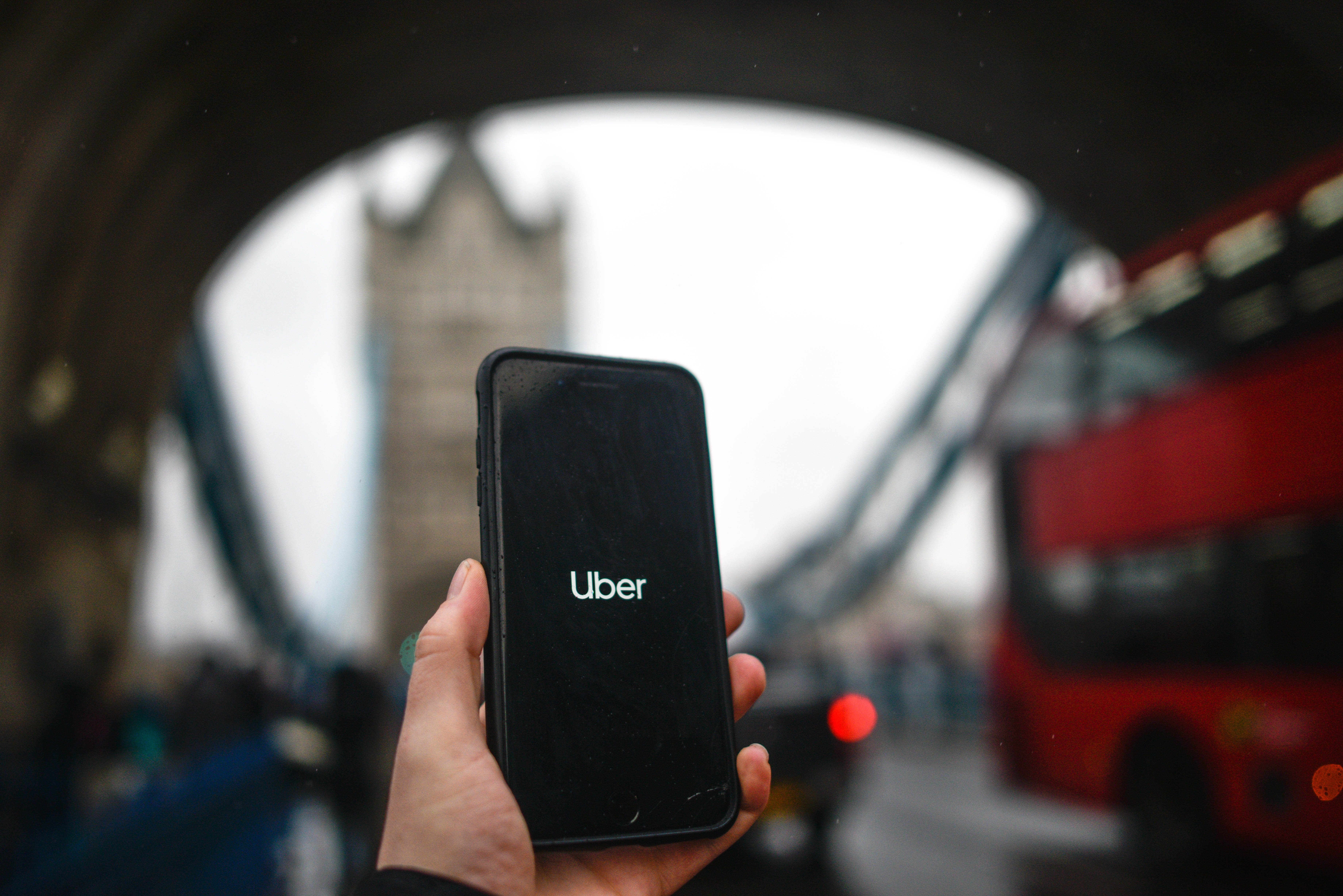 Uber fights London ban in court for a second time

Uber is expected to argue that it has addressed concerns raised by the local transport regulator, TfL, over the safety of its service.

Uber will fight a decision to bar it from operating in London this week, seeking to cling onto one of its most important international markets.

The ride-hailing giant kicks off an appeal hearing on Monday, where it is expected to argue that it has addressed concerns raised by the local transport regulator, Transport for London (TfL), over the safety of its service.

Last year, TfL stripped Uber of its license for a second time - it first declined to renew Uber’s London license in 2017 - citing a “pattern of failures” that had put passengers at risk.

The watchdog said a glitch in Uber’s systems allowed unauthorized drivers to upload their photos to other driver accounts and fraudulently pick up passengers in at least 14,000 journeys.

“We found Uber not fit and proper to hold a new private hire operator’s licence on 25 November 2019,” Helen Chapman, TfL’s director of licensing, regulation and charging, told CNBC in an emailed statement. “Uber has submitted an appeal and it will now be for a magistrate to determine if they are fit and proper.”

When Uber first lost its license in 2017, the company was still trying to clean up its act after Dara Khosrowshahi’s replacement of founder Travis Kalanick as CEO. Under Khosrowshahi, Uber has tried to reform its image as a friend rather than a foe to regulators.

Uber now finds itself back in court again to fight the London ban. Despite no longer having a license, it is still able to operate in the U.K. capital while it appeals TfL’s latest decision.

Uber has tried to allay the regulator’s concerns, introducing a new system in April to verify drivers’ identities through a mix of facial recognition and human reviewers.

“We have worked hard to address TfL’s concerns over the last few months, rolled out real time ID checks for drivers, and are committed to keeping people moving safely around the city,” Jamie Heywood, Uber’s regional general manager of Northern and Eastern Europe, told CNBC in an emailed statement.

Of course, the situation has changed significantly for Uber since TfL’s decision in November. The firm’s rides business has been hit heavily by the coronavirus pandemic, while demand for food delivery has skyrocketed. Both riders and drivers now have to wear masks during a journey.

The company’s appeal is set to be heard from Monday until Thursday at the Westminster Magistrates’ Court, though it’s unclear when a ruling will be made.

At stake is Uber’s largest market by far in Europe. The company has around 3.5 million users and 45,000 drivers in London, growing to become the city’s top ride-hailing player since operations began in 2012.

But Uber’s history in London has been littered with controversies, from its handling of sexual assault allegations to a rift with the black cab industry.

Further compounding Uber’s U.K. woes is a landmark employment rights case led by drivers who want to be treated as workers entitled to protections like a minimum wage and holiday pay.

Uber, which argues its drivers are independent contractors, has appealed the case for years, most recently at the Supreme Court. A ruling is expected later this year.