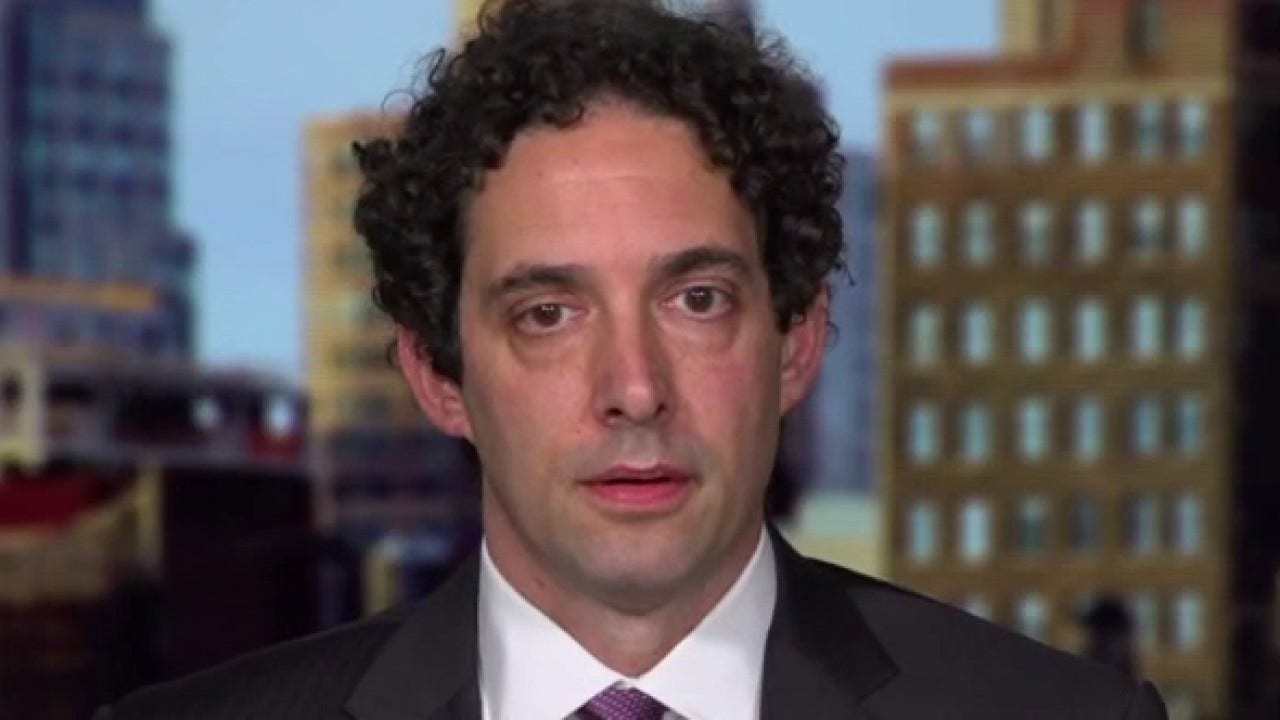 Twitter has permanently suspended former New York Times journalist and author Alex Berenson, a critic of coronavirus lockdowns and mandates, from its platform.

"The account you referenced has been permanently suspended for repeated violations of our COVID-19 misinformation rules," a Twitter spokesperson told Fox News in response to an inquiry Saturday night.

"This was the tweet that did it," he wrote, above a screenshot of his account before it was taken down. "Entirely accurate. I can’t wait to hear what a jury will make of this."

In that tweet, he wrote that the coronavirus vaccine does not stop infection or transmission.

"Don’t think of it as a vaccine," he continued. "Think of it – at best – as a therapeutic with a limited window of efficacy and terrible side effect profile that must be dosed IN ADVANCE OF ILLNESS."

The Centers of Disease Control and Prevention say that COVID-19 vaccines "are safe and effective" following tens of thousands of clinical trials and that side effects are rare.

Berenson, 48, made national headlines last year for his criticism coronavirus lockdowns and mandates, drawing the ire of Big Tech, the mainstream media and others who sought to bury his writing.

In a December op-ed for the Wall Street Journal, Berenson warned that the COVID-19 pandemic had ushered in "a new age of censorship and suppression."

"Information has never been more plentiful or easier to distribute. Yet we are sliding into a new age of censorship and suppression, encouraged by technology giants and traditional media companies. As someone who’s been falsely characterized as a coronavirus ‘denier,’" he wrote at the time. "I have seen this crisis firsthand."

At that time, he had just finished battling with Amazon over a dispute over his own self-published books.

"Since June, Amazon has twice tried to suppress self-published booklets I have written about Covid-19 and the response to it," he continued. "These booklets don’t contain conspiracy theories. Like the scientists who wrote the Great Barrington Declaration, I simply believe many measures to control the coronavirus have been damaging, counterproductive and unsupported by science."

Berenson worked at the New York Times from 1999 until 2010, before becoming a full-time novelist. He also published nonfiction, including a controversial 2019 book that argued against the legalization of marijuana.