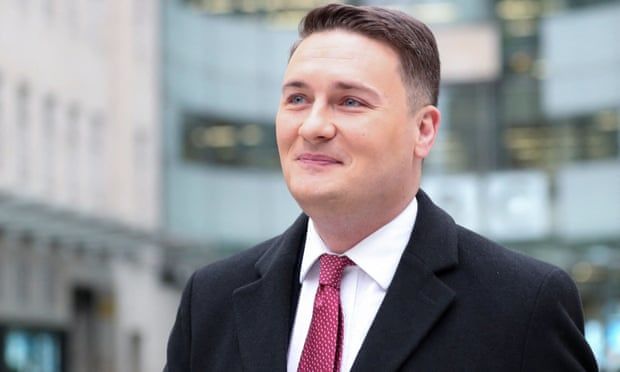 Streeting said he was confident Labour would win when the country next goes to the polls.

Speaking before the new Conservative leader and prime minister is announced on Monday, Streeting told the Daily Telegraph: “I think the Conservatives are planning to lose the next general election.”

The current government’s plans to cap the number of medical students, Streeting believes, is evidence that the Conservatives have “concluded there’s no point recruiting medicine trainees because they’re not going to come into work until there’s a Labour government in place. I think that’s recklessly shortsighted”.

Streeting went on to say that the UK government should be “developing our homegrown talent for the NHS”, adding that it was turning away “bright young people from university places they desperately want to take up. That is threatening the future pipeline.”

In August, the education secretary, James Cleverly, said the NHS was increasing recruitment, despite the government’s refusal to lift the cap on medical student admissions this year.

Streeting went on to voice doubt on Tory plans for the NHS, suggesting that extra funding for the health service would have to come with some kind of reform.

“There’s no doubt in my mind – and this is why Liz Truss is being dishonest with the public – that there isn’t a fix to the NHS crisis that doesn’t involve more investment,” he told the Telegraph.

Streeting said that he could not foresee a fix for the NHS in the long term that “can involve huge amounts of extra money every year. Because at that point, the NHS begins to look unsustainable. We can’t just keep on pouring in more money.”

After his own successful treatment for kidney cancer, Streeting said he was keen to ensure that the NHS is fit for purpose in the 21st century. He said: “We can’t let our reverence [for the NHS] prevent us from making the changes that are needed.”

“There will always be people in the system who say, ‘But that’s not how we do things’. I want to work with the system rather than to fight the system. But, ultimately I’ll always do what’s in the best interest of patients.”

His comments came as the Labour leader, Keir Starmer, said he was ready to deliver his plans to tackle the challenges facing the country.

Starmer, who turned 60 on Friday, told the Daily Mirror: “I am going to set out in my conference speech our roadmap, our plan for Britain and how Labour will give Britain the fresh start it needs.”

The party’s plans to help with fuel bills include freezing the energy price cap until April.

He also vowed to address longer-term challenges such as the climate crisis and rebuilding the economy.
Add Comment