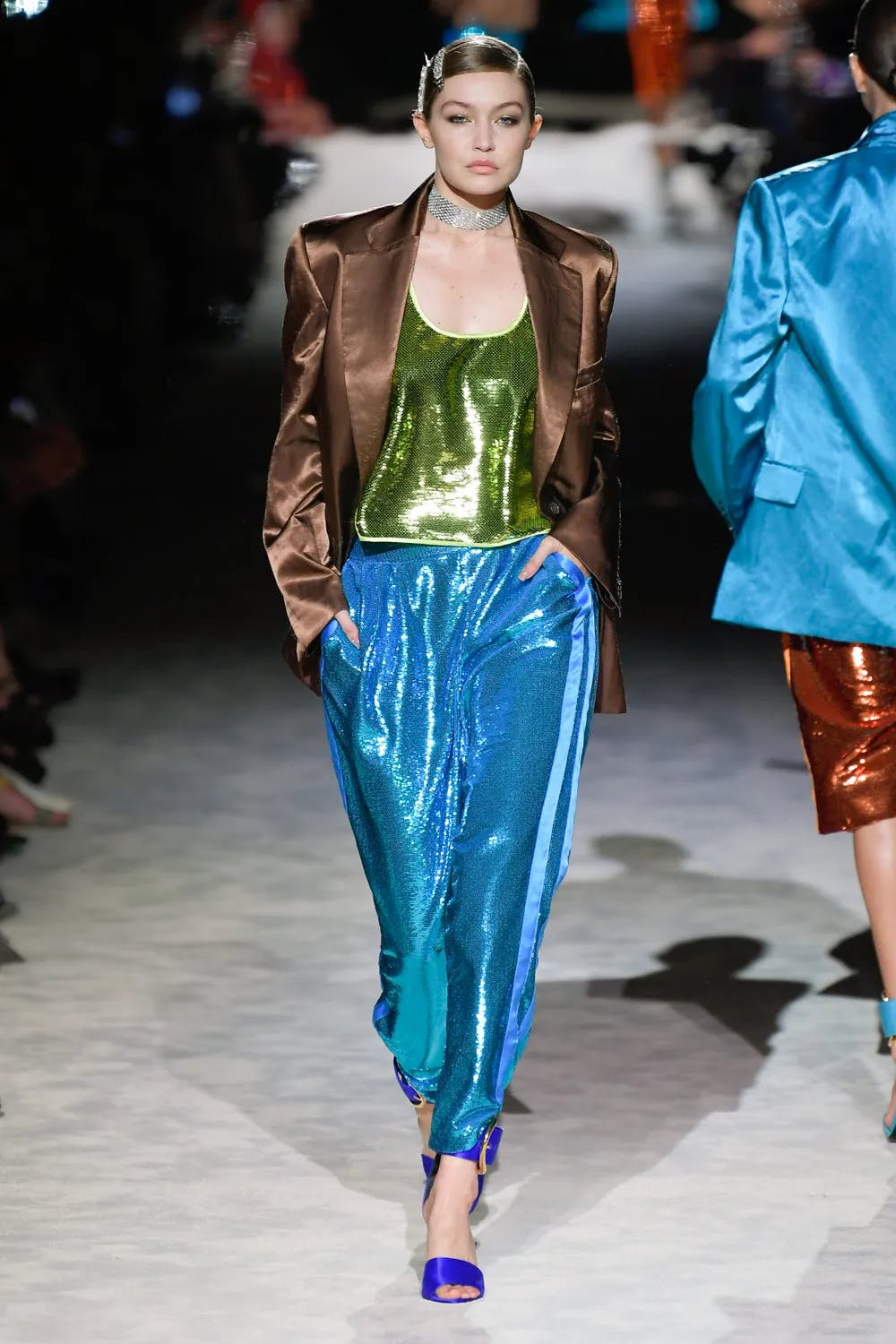 Less than 24 hours prior to the commencement of his hosting duties at the 2021 Met Gala, Tom Ford's Spring/Summer 2022 show gave audiences a glimpse at his take on the event's theme, “In America: A Lexicon of Fashion."

When given the topic of American fashion, there's an immediate mental jump to denim à la Britney Spears and Justin Timberlake's 2001 American Music Awards ensembles. But Ford's mind has always leaned towards the glamourous. His latest collection revived the sequins and gold lamé of the Studio 54 disco scene in the '70s and neon hues from '80s Americana with low-rise pants and proportion-playing silhouettes of the '90s.

The sleek and city-ready aspects of the collection are evident in the sharp angles of blazers and fitted shorts, while the looser fits of low-rise trousers and zip-jackets adopt a more laid-back sensibility reminiscent of Ford's current residential bliss in Los Angeles.

As a luxury designer, Ford's talent has propelled him to the head of major brands like Saint Laurent and Gucci. Nevertheless, he maintains his name-brand fashion show as an NYFW staple. There's always been a firmness in his identity as an American designer, specifically connected to New York. He spent his early years in the Big Apple visiting Studio 54 and cultivating his creative spirit and inspiring his burgeoning design career. Now, on the eve of Fashion's Night Out, Ford has converged an amalgamation of influences from his past and present that represent American fashion in its most iconic form: sportswear. 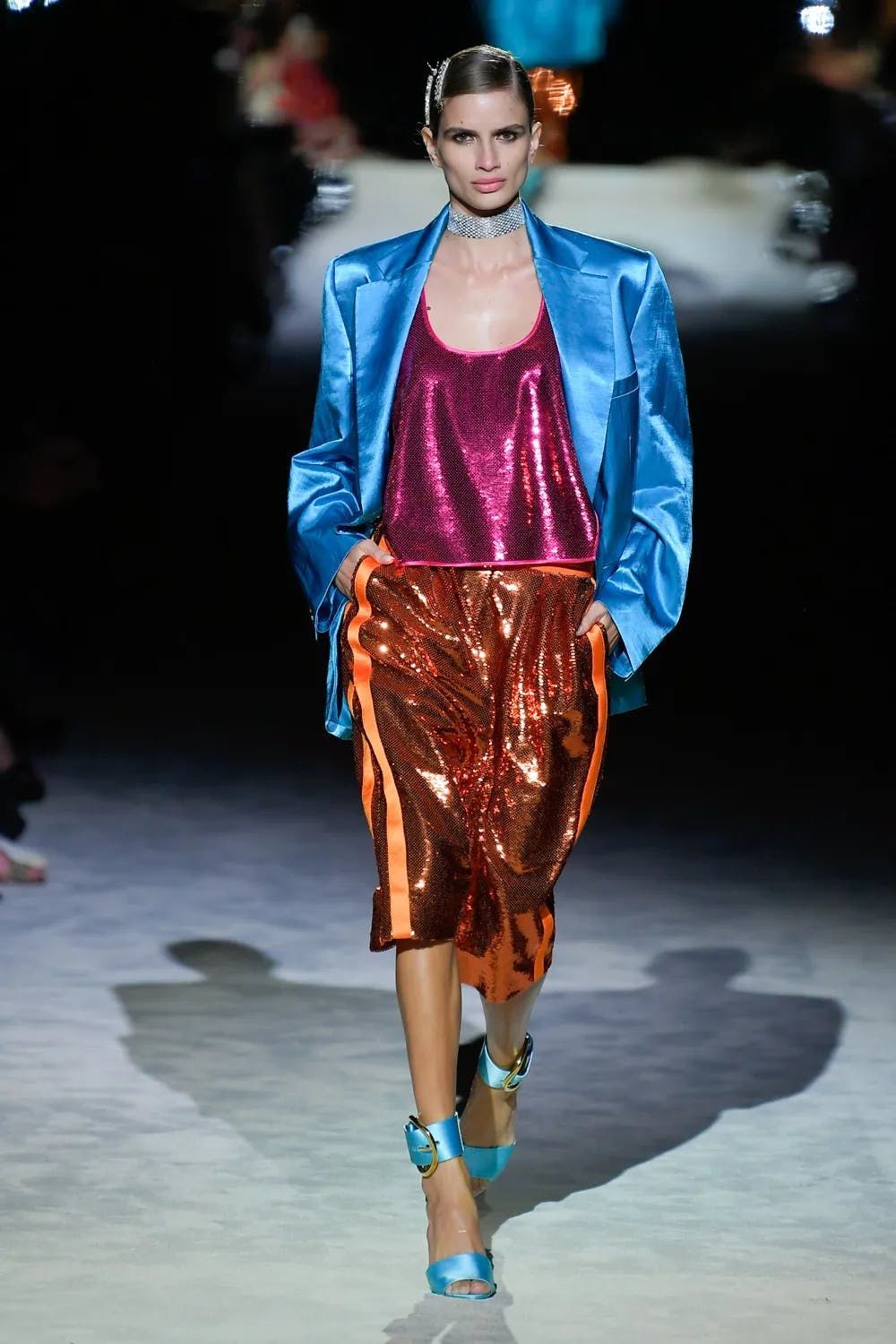 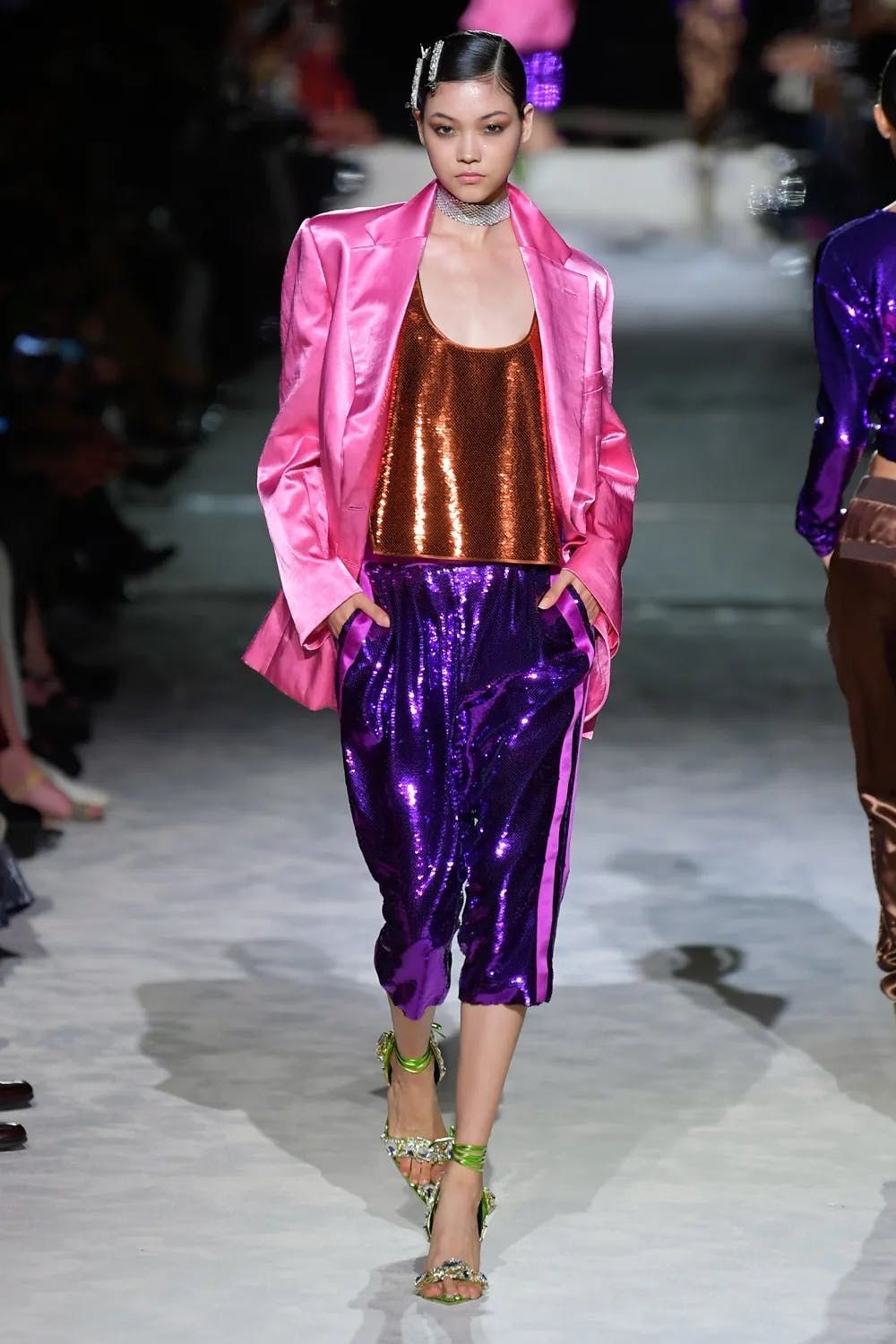 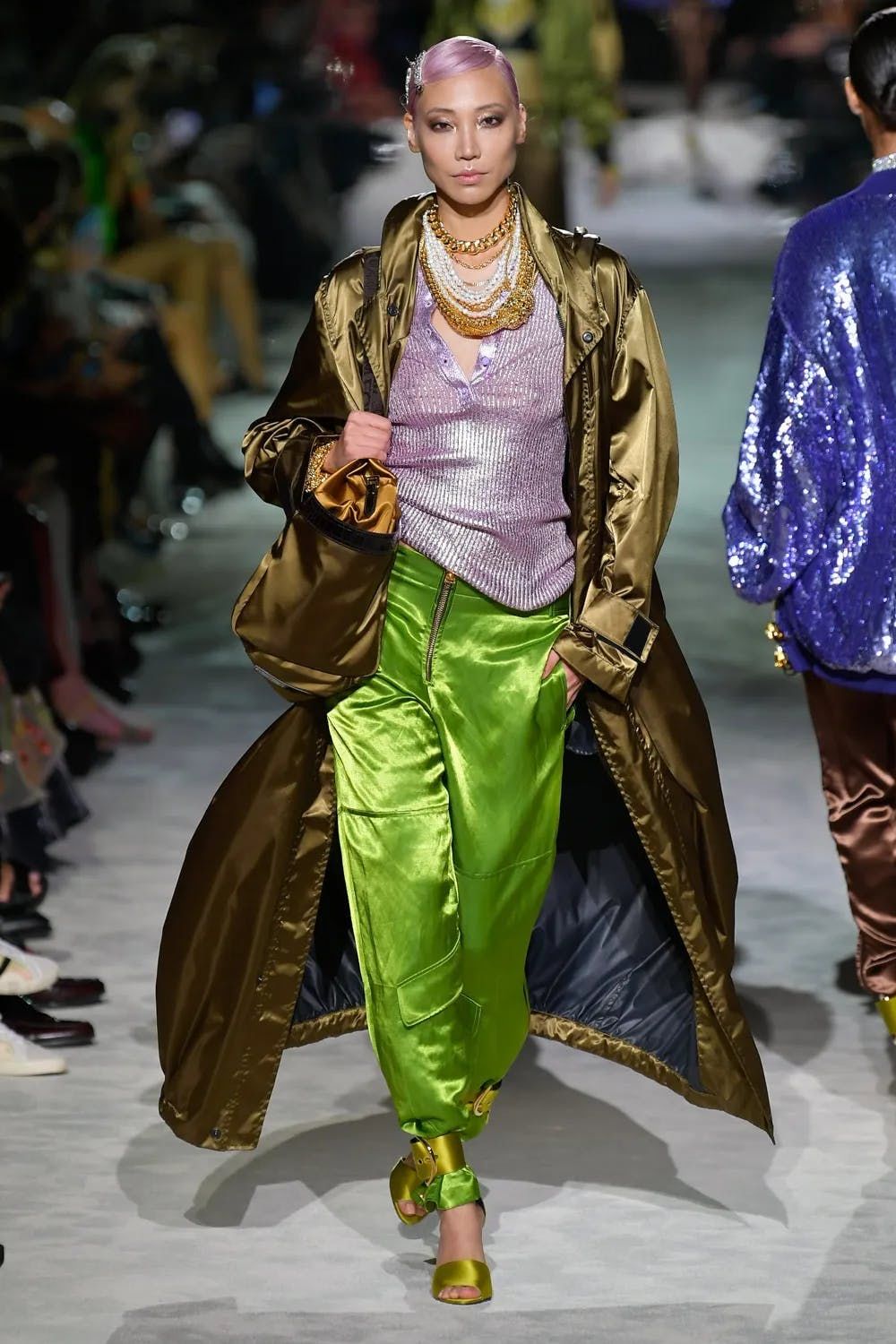 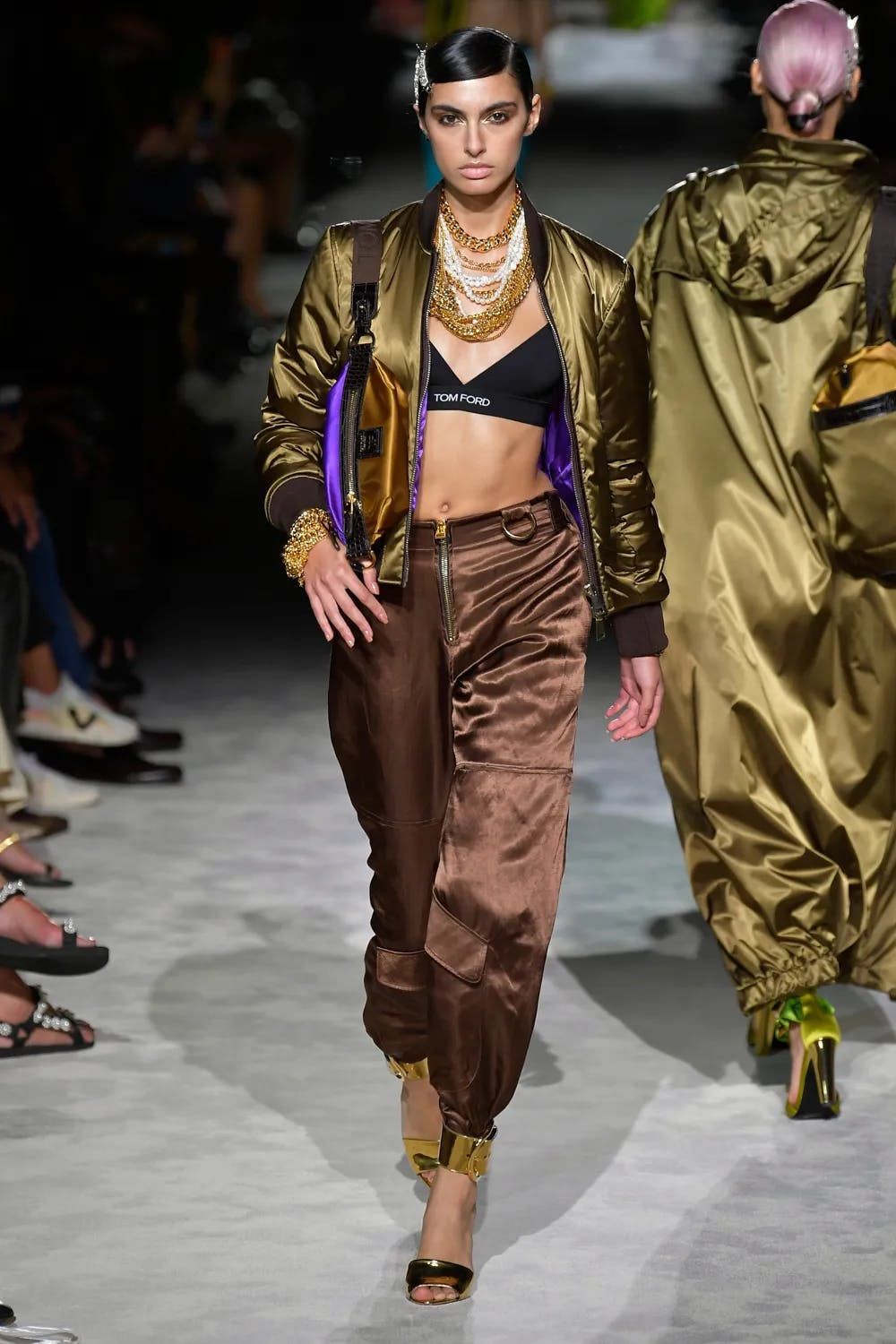 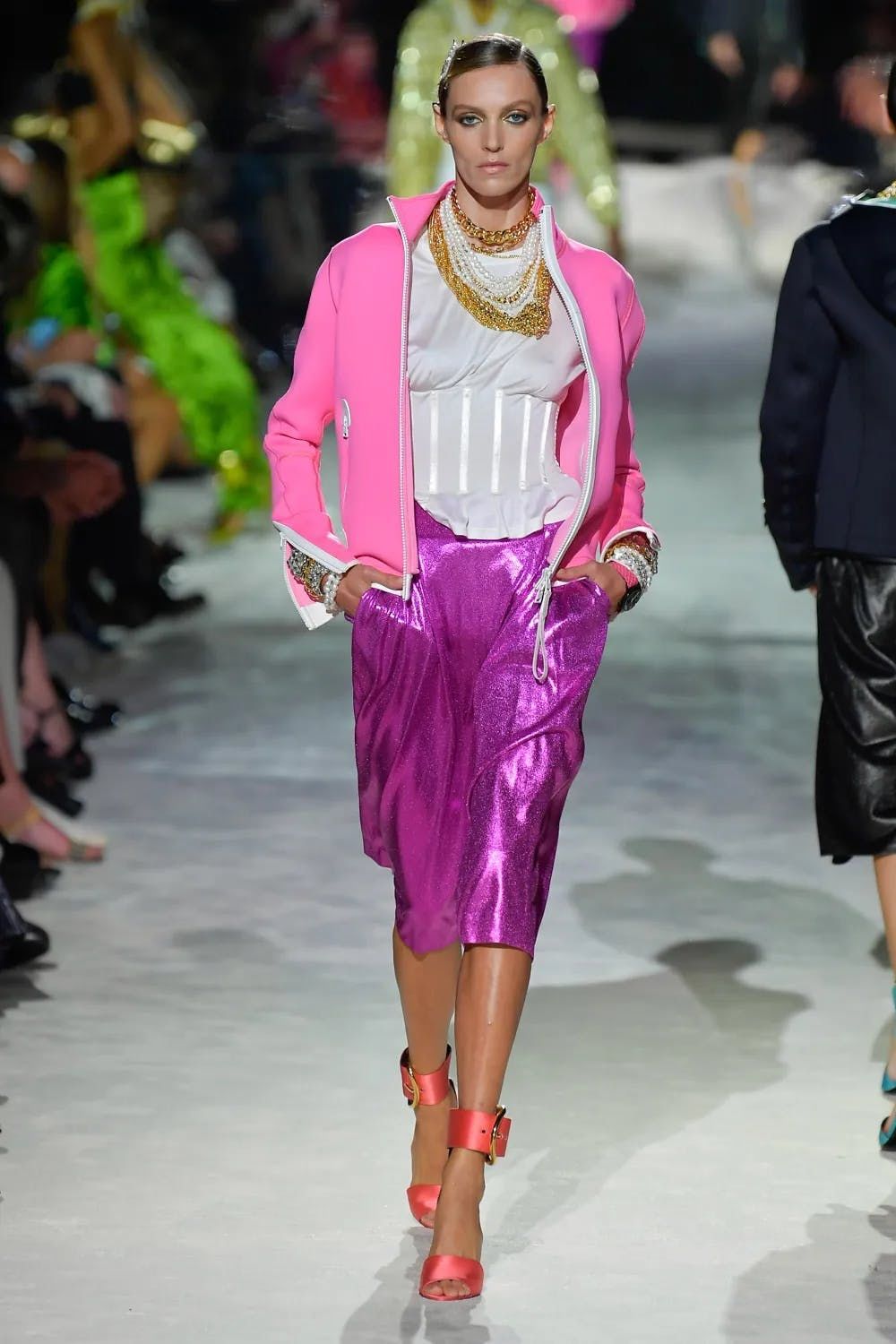 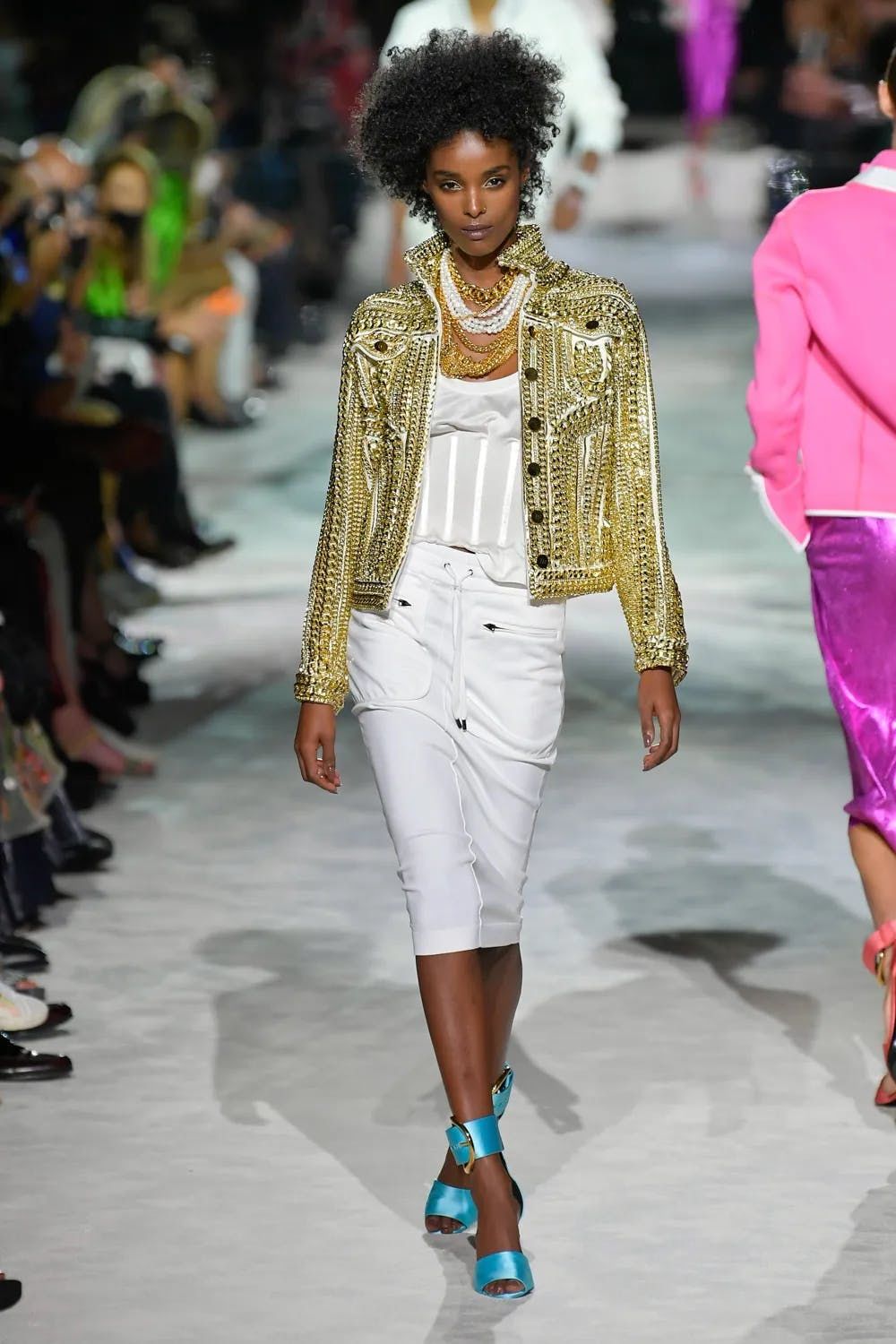 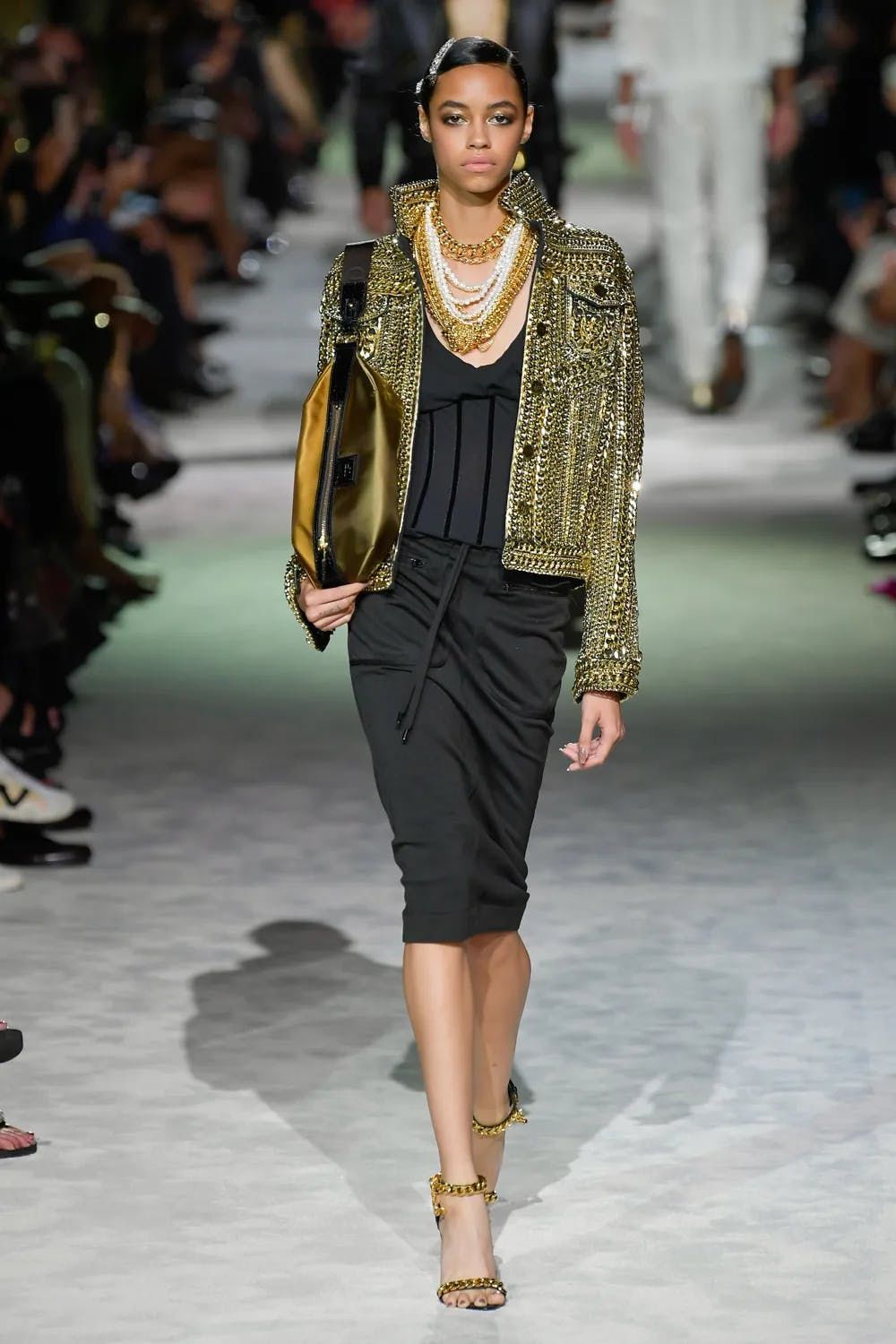 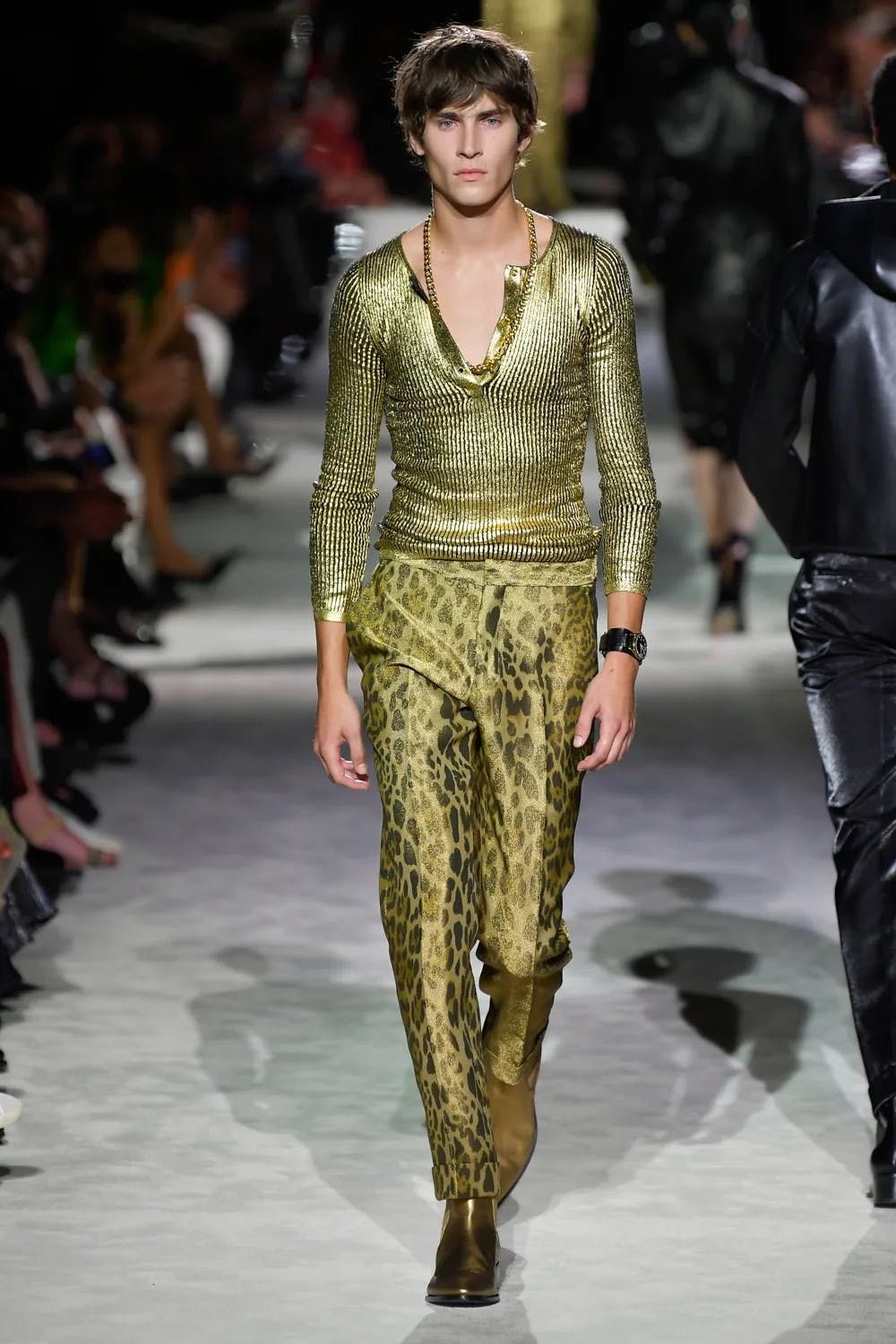 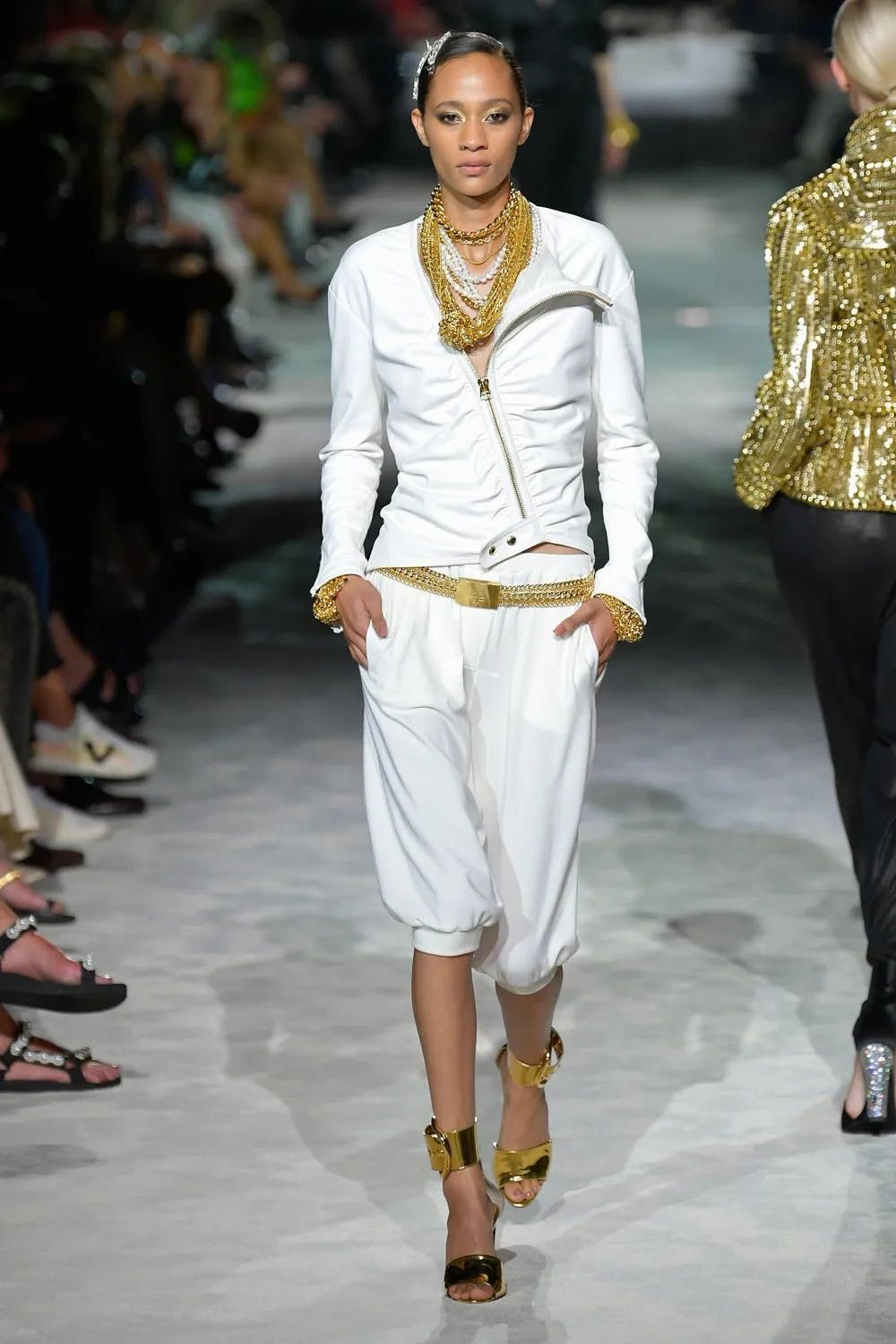 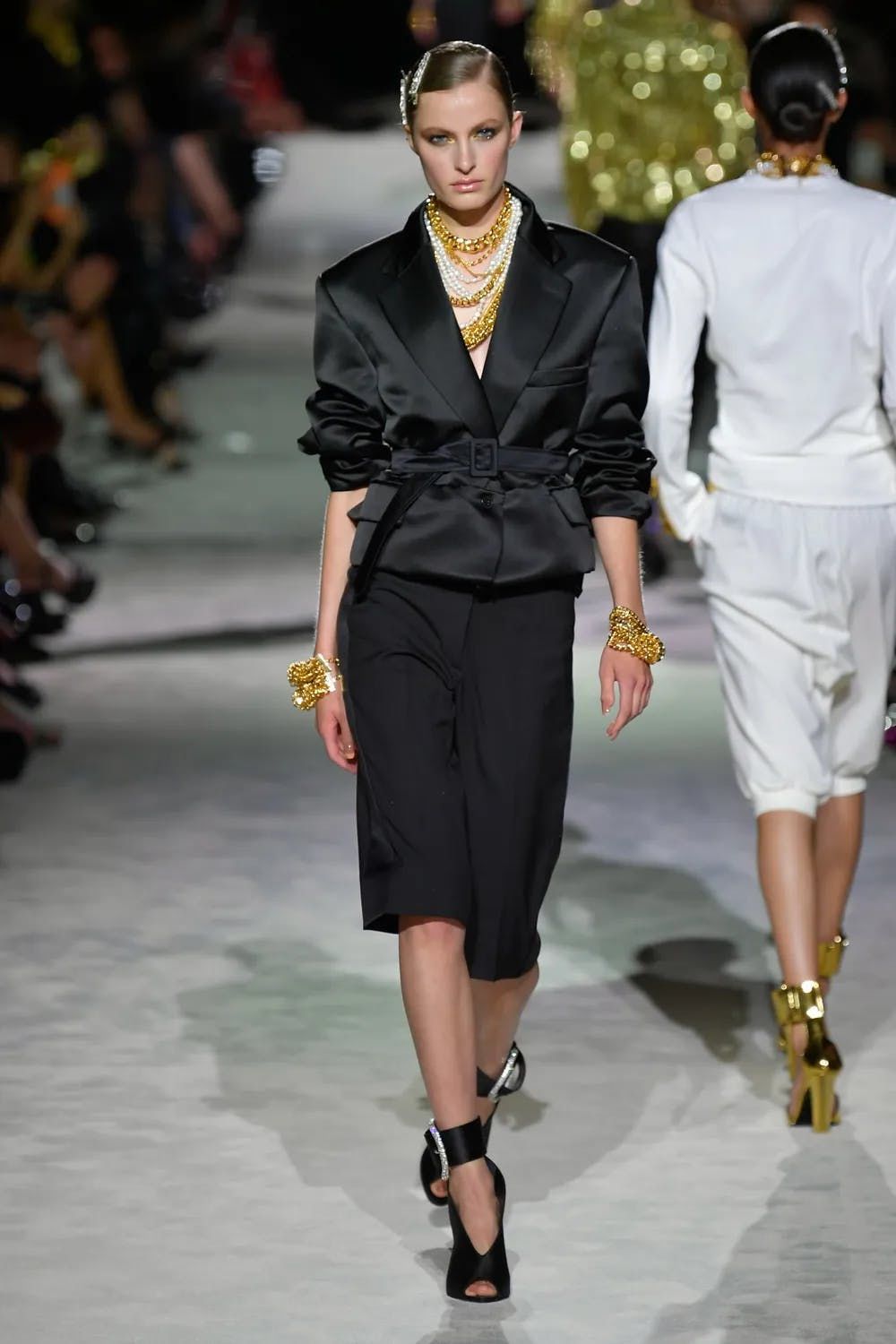 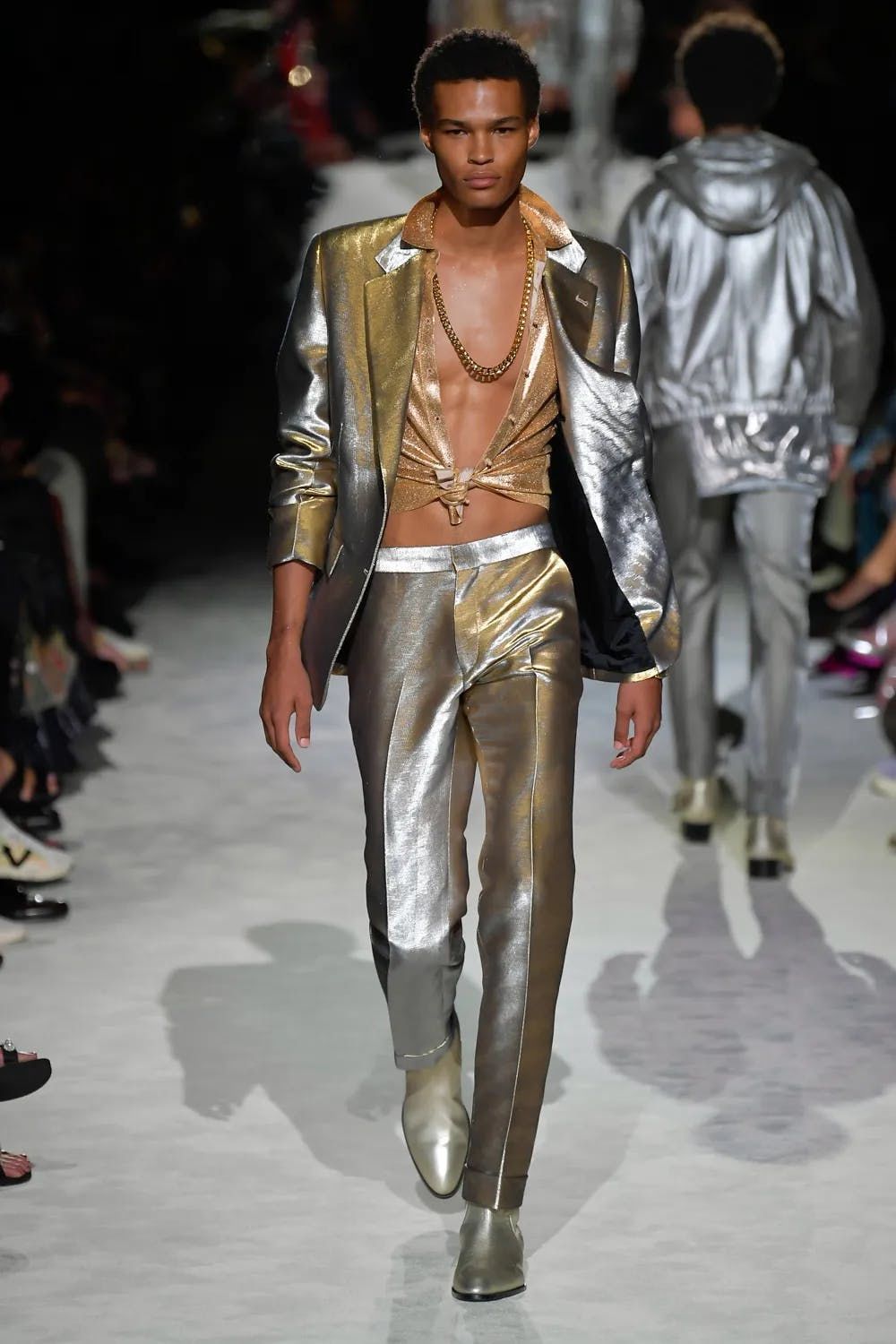 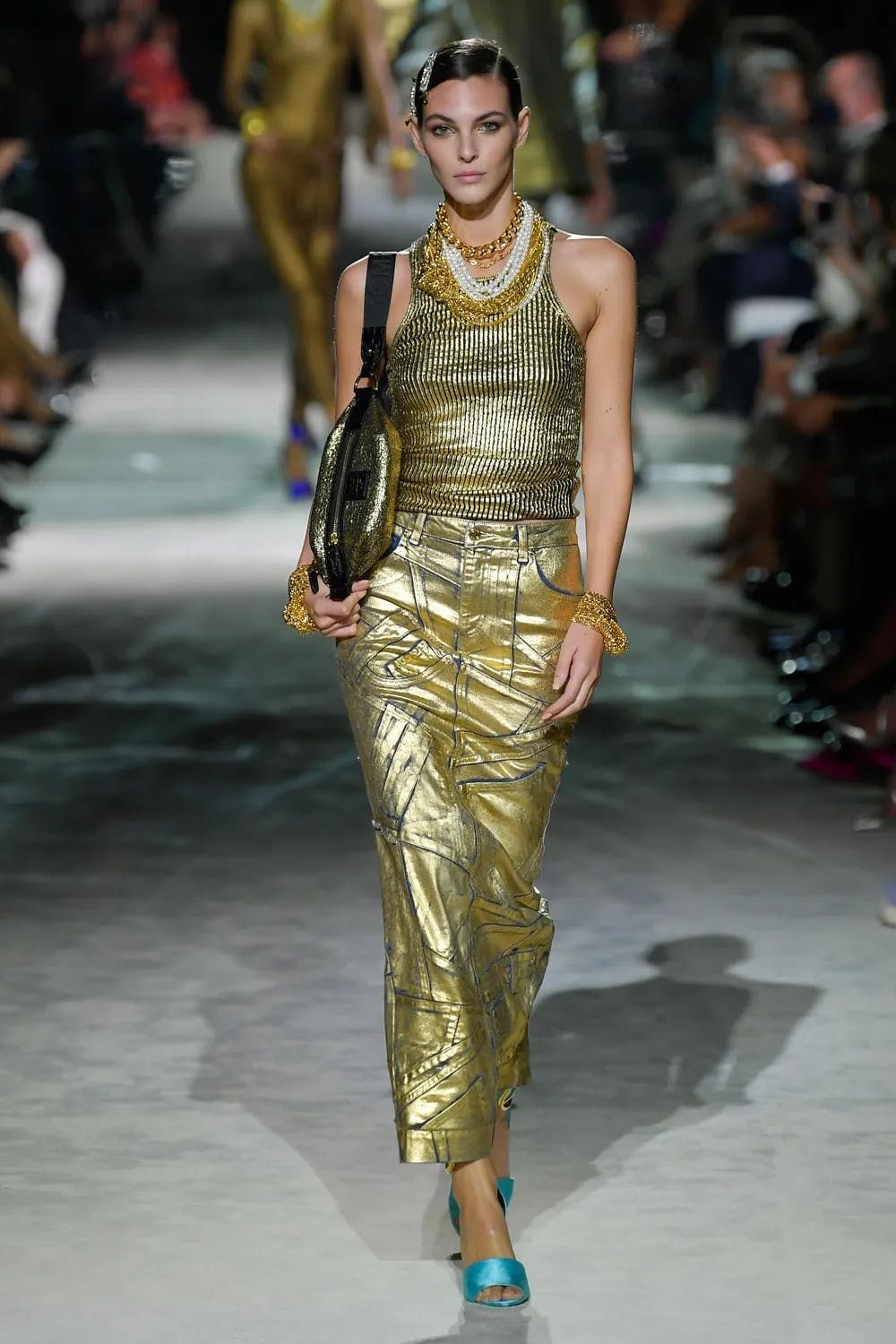 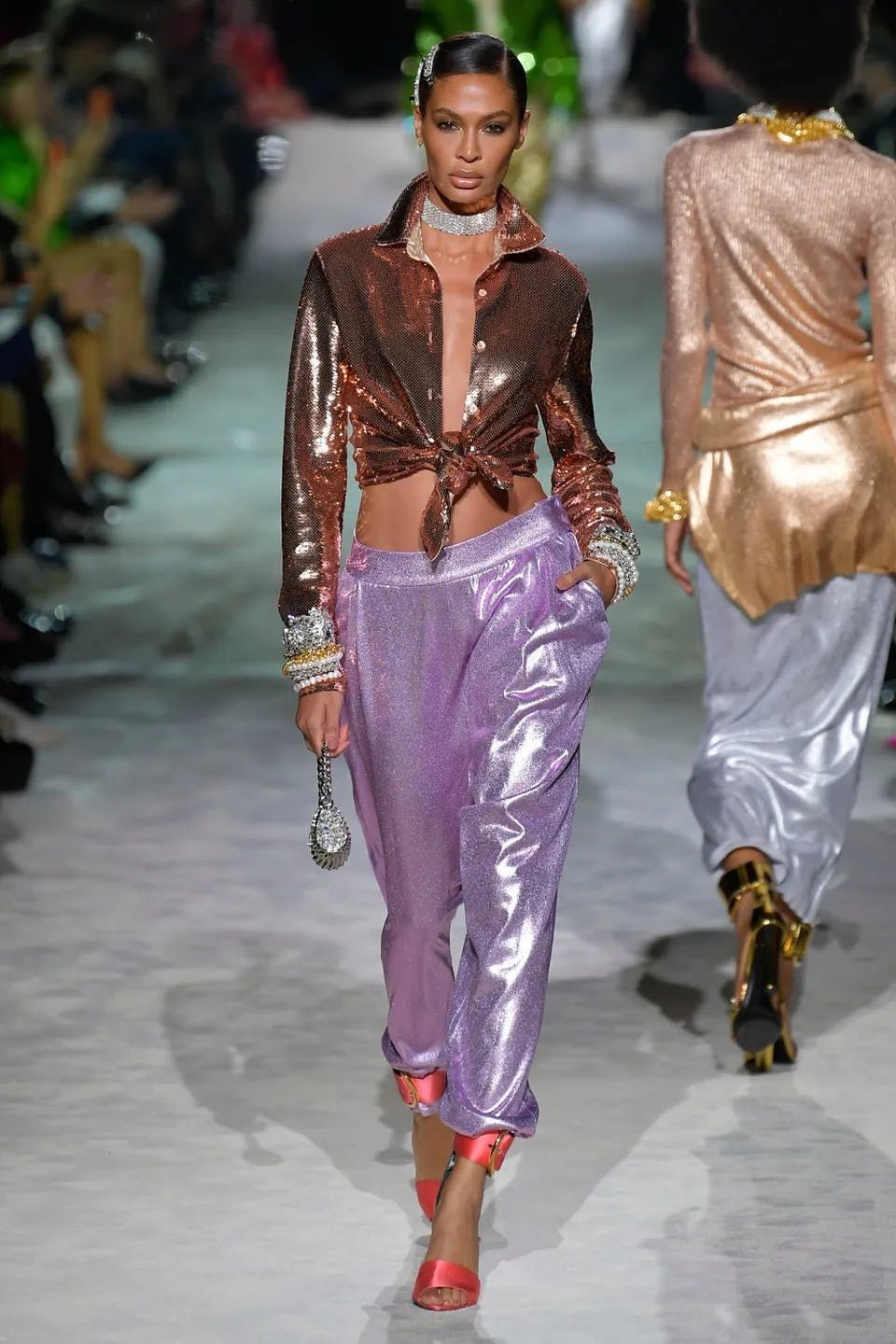 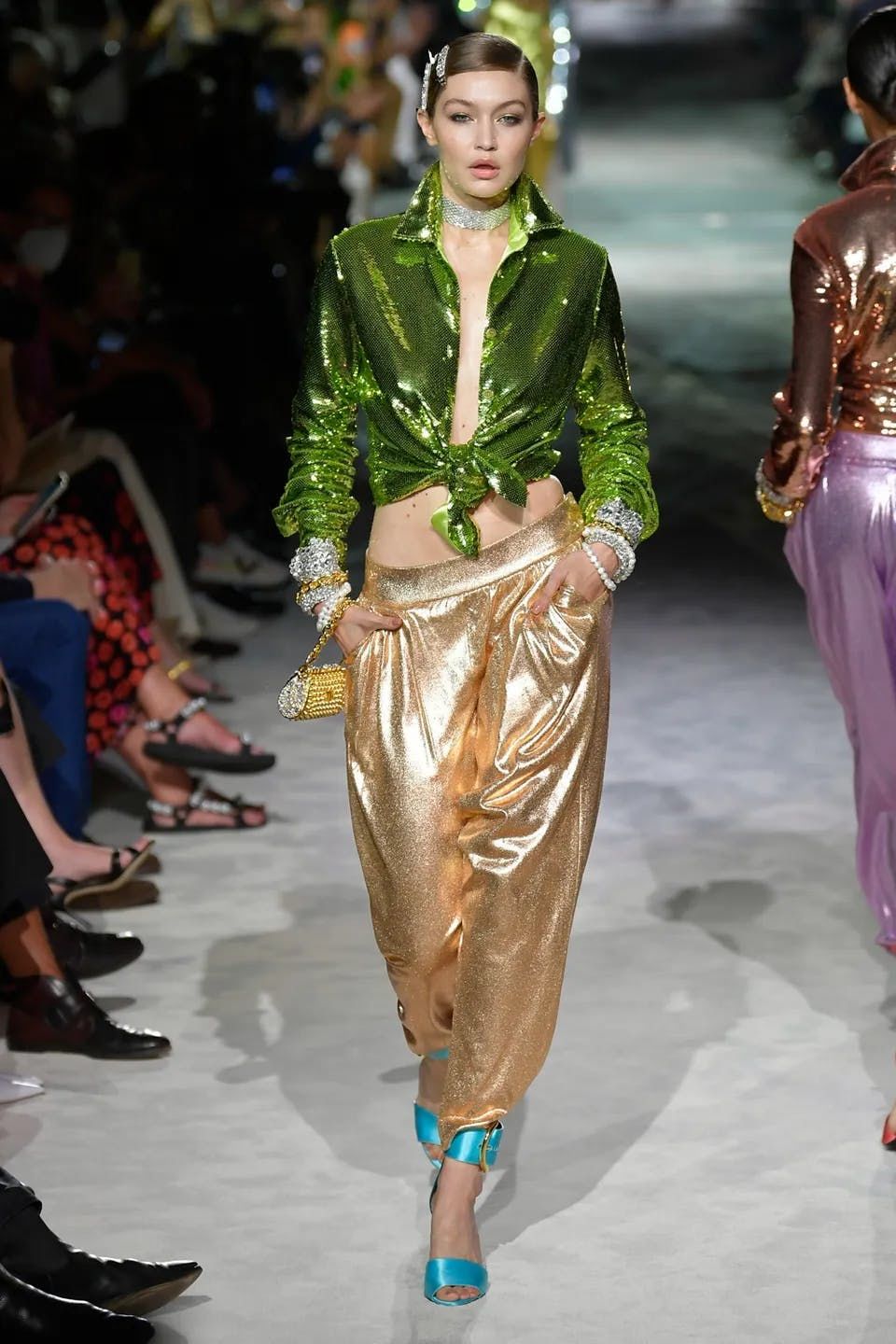